Owner Tells Dog He Gave All The Treats To The Cats, Over 200M Have Seen His Hysterical Reply

Have you seen a video with 200 million views or more? If your answer is yes, it’s probably a music video of a famous artist. For content creators, it’s pretty challenging to create content that would get such a whopping number of views.

Some would spend a huge amount to come up with fancy content. Some would also do breathtaking stunts to gain millions of views.

But this dog has achieved it with his one-minute and twenty-second video! 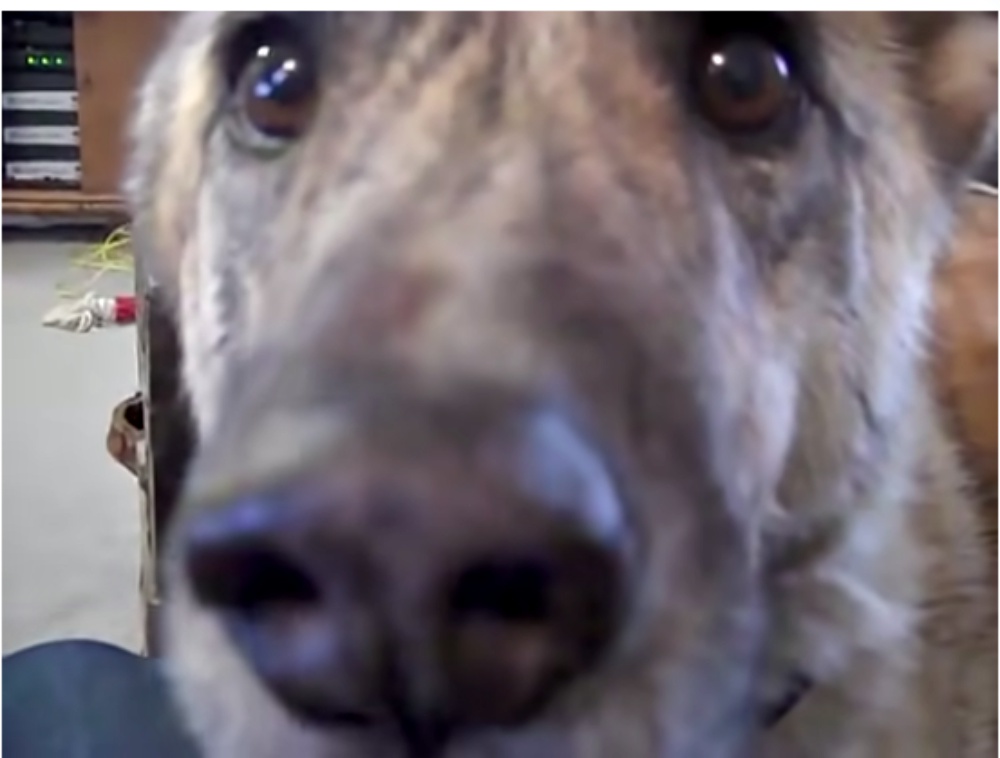 This clip has been viewed 203 million times!

All thanks to his cuteness and his witty owner. The clip was uploaded in 2011 but up to this day, lots of people still enjoy watching it. The title of the video says – Ultimate Dog Tease. It’s just short but it is immensely hilarious. 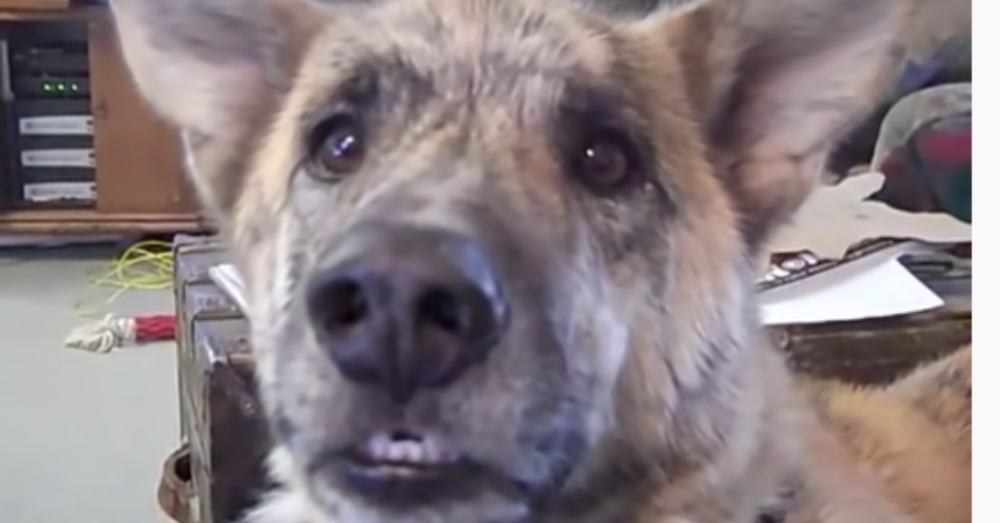 Are you curious as to how the conversation went? Well, it all started when the dog owner was teasing his dog about where the food treats from their meat drawer went.

And nope, it is not just a simple conversation. It’s so funny because the owner took the time to dub a voice-over to make it look like the dog is responding to every word he says. He just made it a little different from his voice. 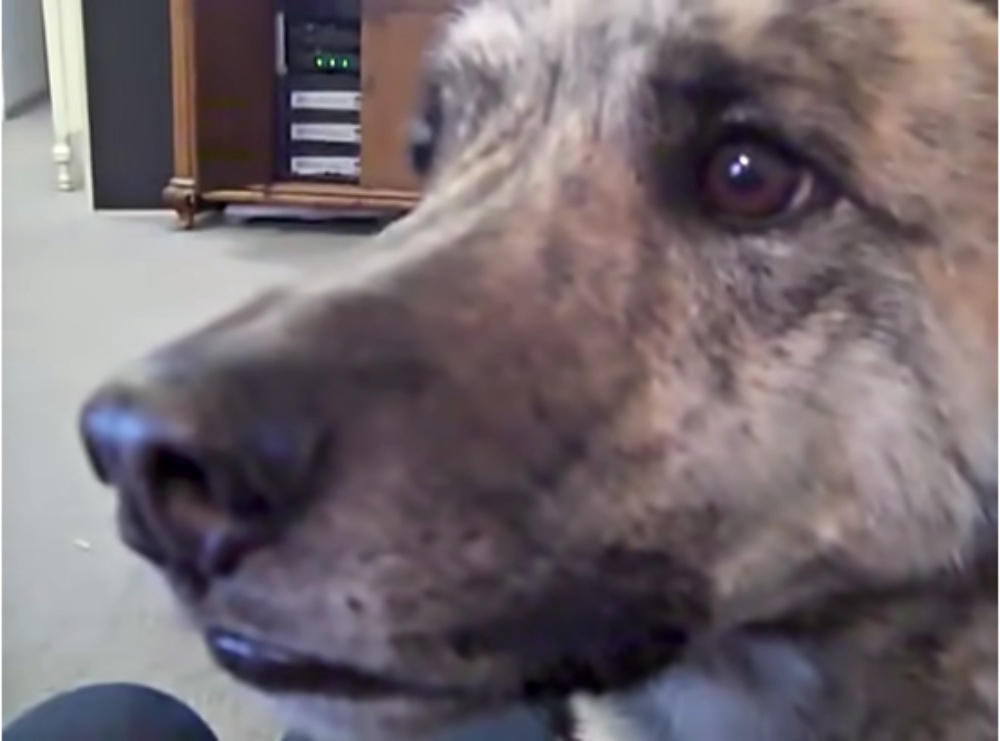 This was their main topic. The owner shared that the drawer in the fridge had maple bacon inside. The dog was hilariously reacting to what he was saying. Because of the edit, it looks like the adorable pooch was murmuring little “yeahs” and “okays”.

It looks like that voice is really coming from the dog’s mouth – which is undoubtedly funny. 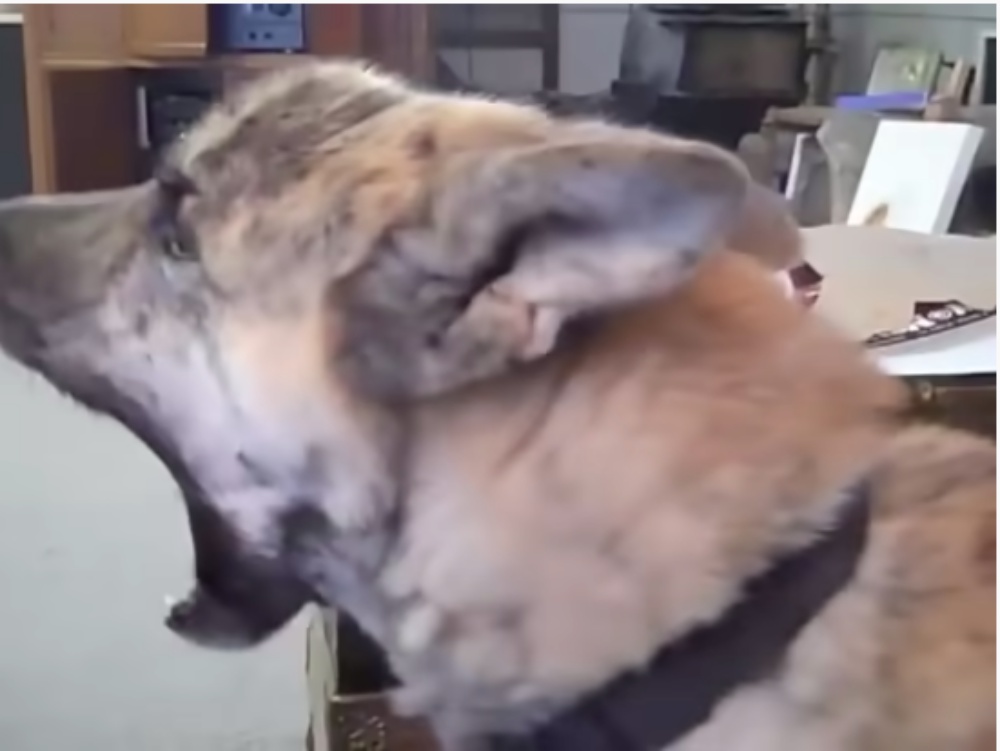 It’s when the dog made a big yawn and the owner’s voice over was pretty accurate for his adorable reaction.

Some viewers shared how this dog also made them laugh!

“I love this video! I first saw it several years ago and I have to come watch again every now and then. It’s always good for a laugh,” one commenter said. 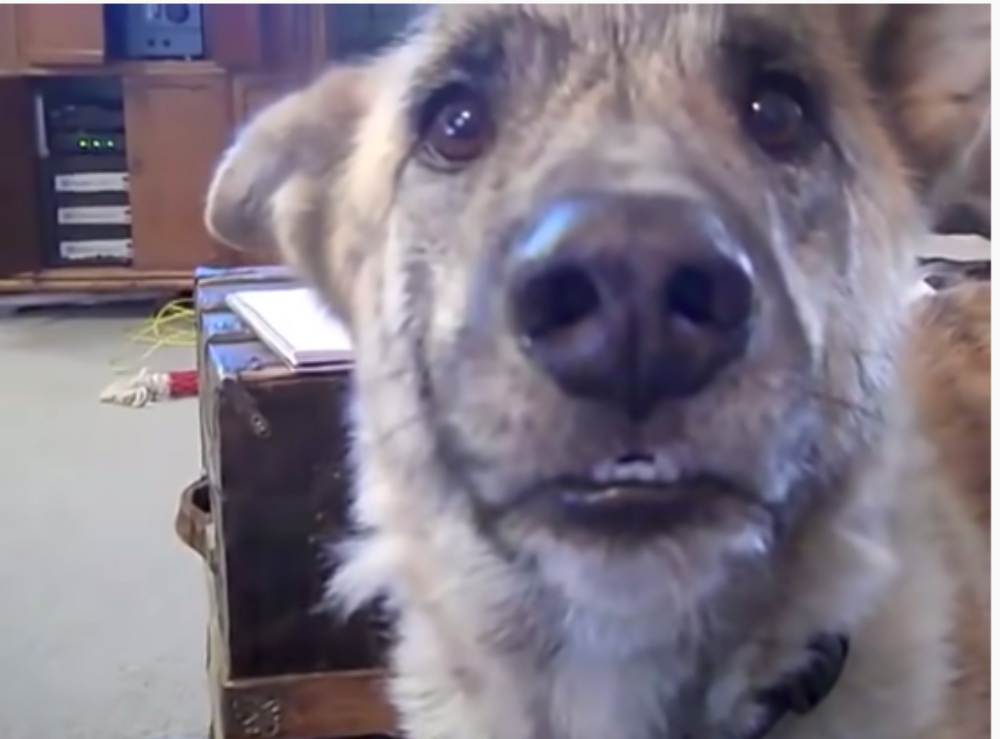 Another commenter also said that this particular clip had been making him laugh for 5 long years.

“5 years of watching this vid & i never tire of it, it’s great for morale. I want to wholeheartedly thank this guy and his awesome dog for putting many smiles onto my face. It keeps a retired 🇬🇧 soldier seriously amused at times when I’m feeling blue.”

This other comment from an online viewer proves how classic this video is.

“This will always be a classic. It should be voted Best Video Ever. I watched it when it came out, watched it at least a hundred times over the years and continue to do so. I have had the same reaction. Laughing nonstop. Never gets old. If I feel the worst, I’ll watch this.” 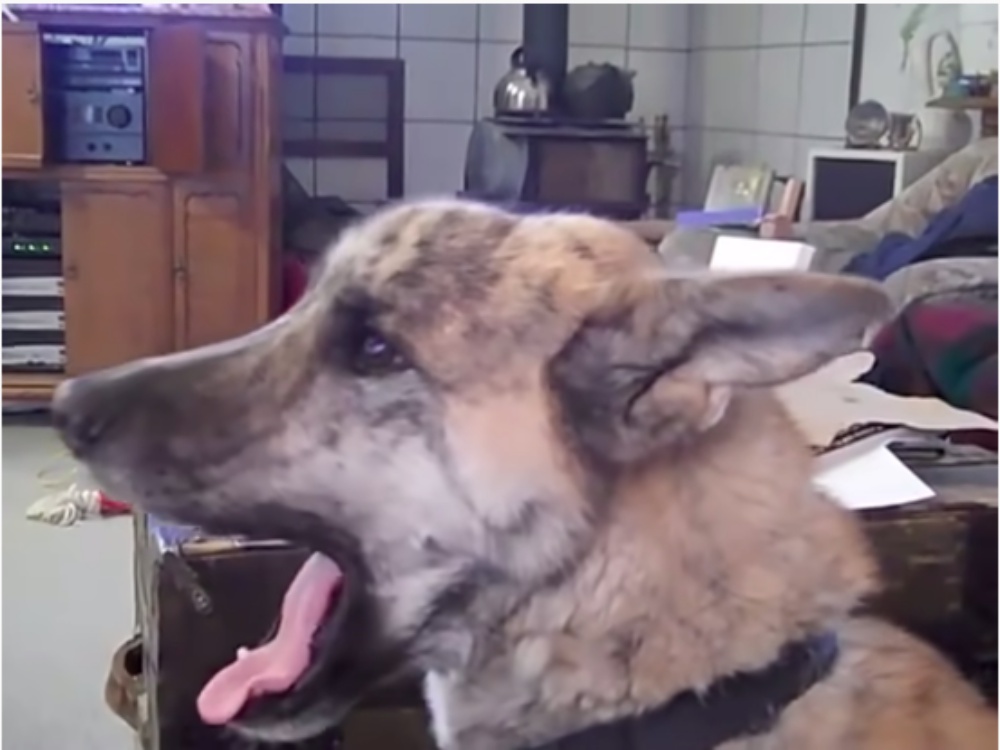 This clip can surely make anyone laugh. There’s nothing fancy about it but the humor that the dog’s owner had put into it is incomparable. Of course, the cuteness of his dog is superb, too.

Watch the video down below if you want to watch something fun today!