Although all dogs are awesome, some have a unique talent that you don’t see very often. Syd, a female cattle dog, is one of those. Not only is she gorgeous but come to find out, she’s also a gifted singer … well, in the canine world.

But Syd has a huge advantage over other dogs. You see, she’s owned by Chris Petersen who’s not only a genuine cowboy but also a skilled country singer. His voice is reminiscent of some of the greatest 90’s stars, including George Strait and Merle Haggard. 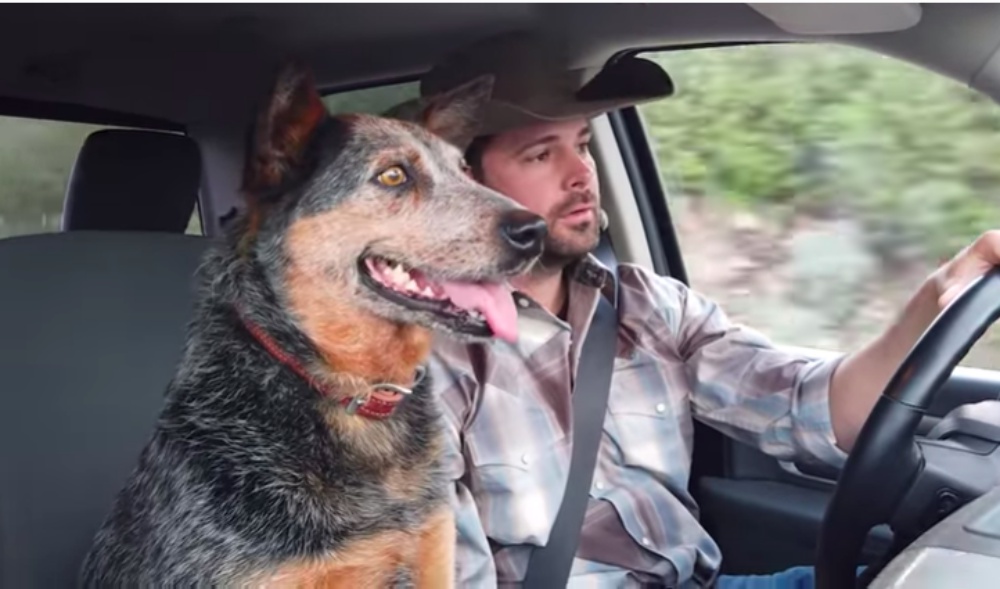 Going for a ride

Living in the country, it’s common for Chris and Syd to hit the back roads. During their outings, Chris often uses the time to perfect his skill. So, while he drives and his pup sits in the passenger seat of the truck, he belts out one tune after another. 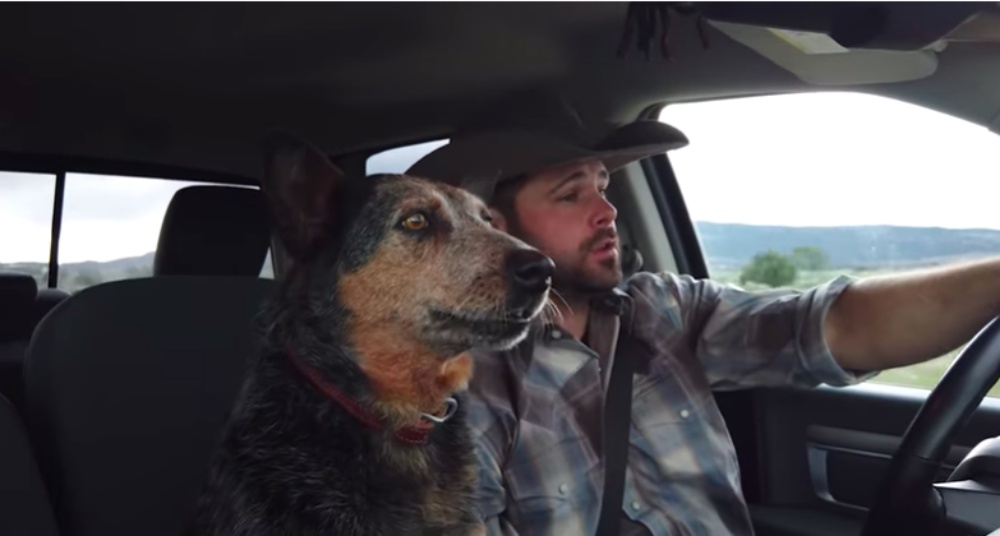 Syd is one lucky pup. If she wants to sing, her dad is a perfect mentor. But of all the different country songs that this man likes, his dog seems to have a favorite.

“Look at You Girl”

This Chris Ledoux is one that Syd always perks up to. Especially when her owner is the one singing it, the song immediately grabs her attention. On one particular day, this guy had the chance to capture Syd doing what she does best…sing. 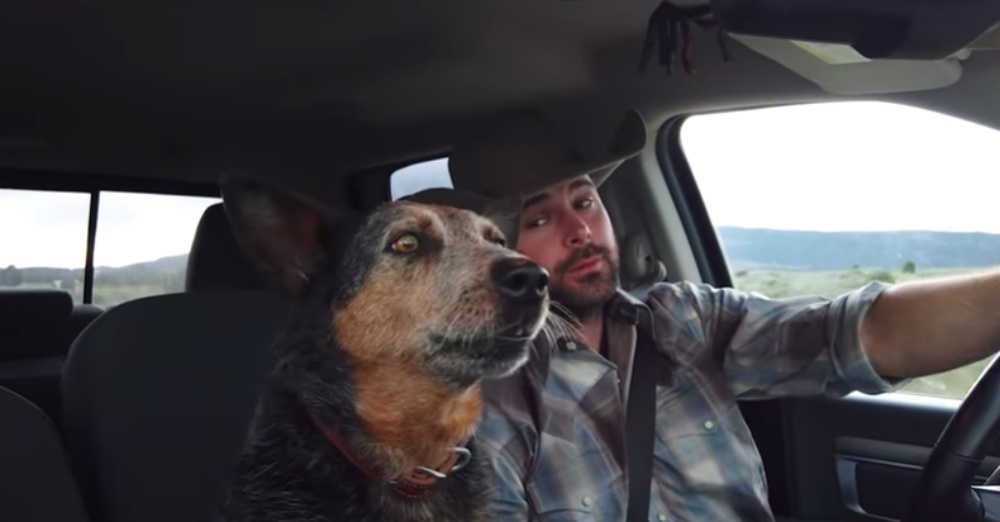 After uploading the video, it didn’t long before Syd’s performance went viral. So far, it’s already garnered almost 250,000 views. Along with that, tons of people left comments like this, “This is so precious, thanks for sharing.” 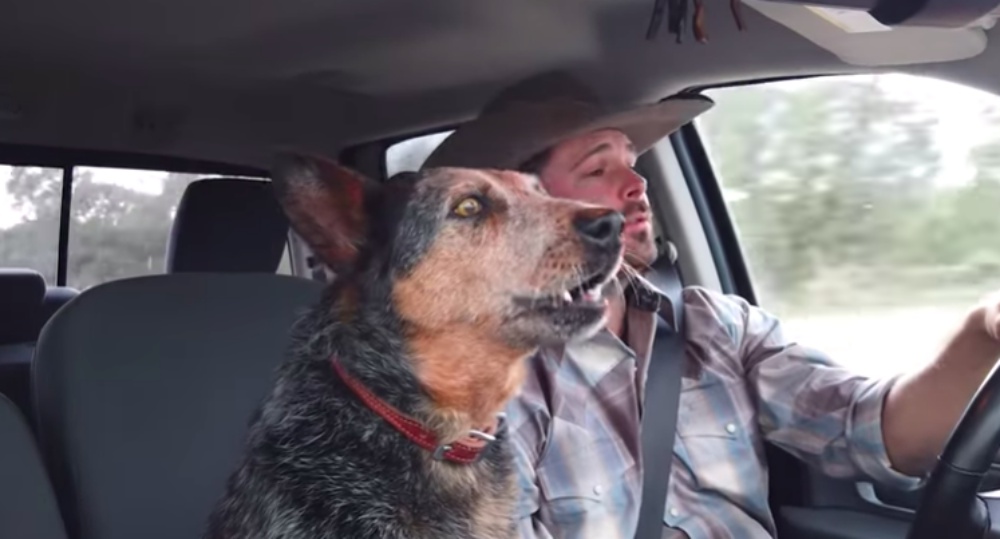 After hearing Syd “sing,” people couldn’t hold back. Another poster said, “At least she has good taste in music.” Then someone else posted, “I can’t stop watching this. I’m in love.”

At the start of the video, you hear this song begin to play. Initially, Syd keeps looking at the view through the windshield. But then, she recognizes the music, and her behavior changes. 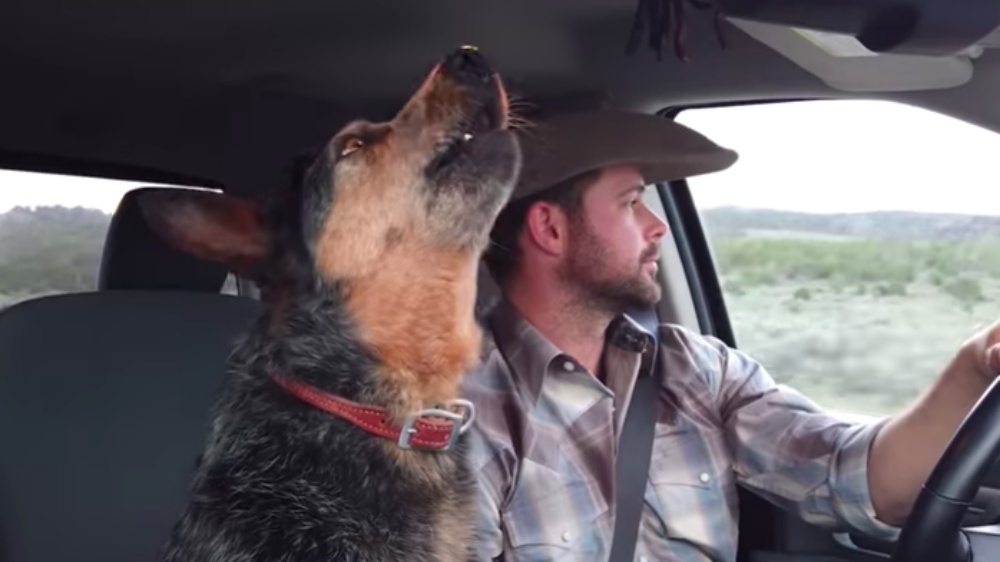 You can hear a few faint whimpers coming from the pup. But as Chris continues to sing the words, she decides to join him. Throwing her head high in the air, she begins to give her rendition of the song, and it’s awesome. 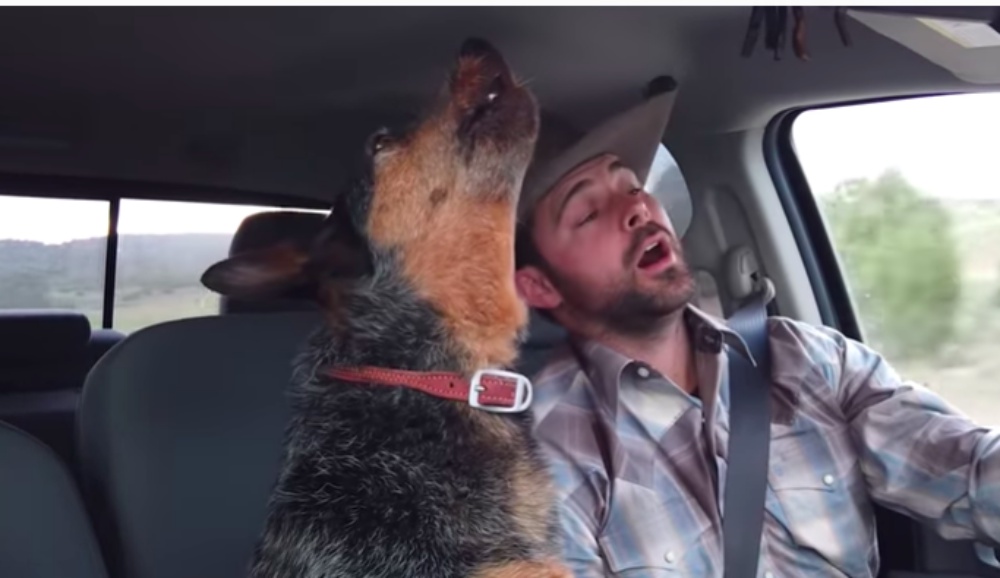 As Syd continues to “sing,” Chris looks over at her lovingly. The best part is that he sings the words to her and she seems to know it. “You mean everything to me, and I’d do anything to have you forever.”

It only gets better

Chris goes on with the lyrics. “I’m an ordinary man but I feel like I could do anything in the world when I look at you girl.” Somehow, she’s able to point her head even higher while not missing a beat of the song. 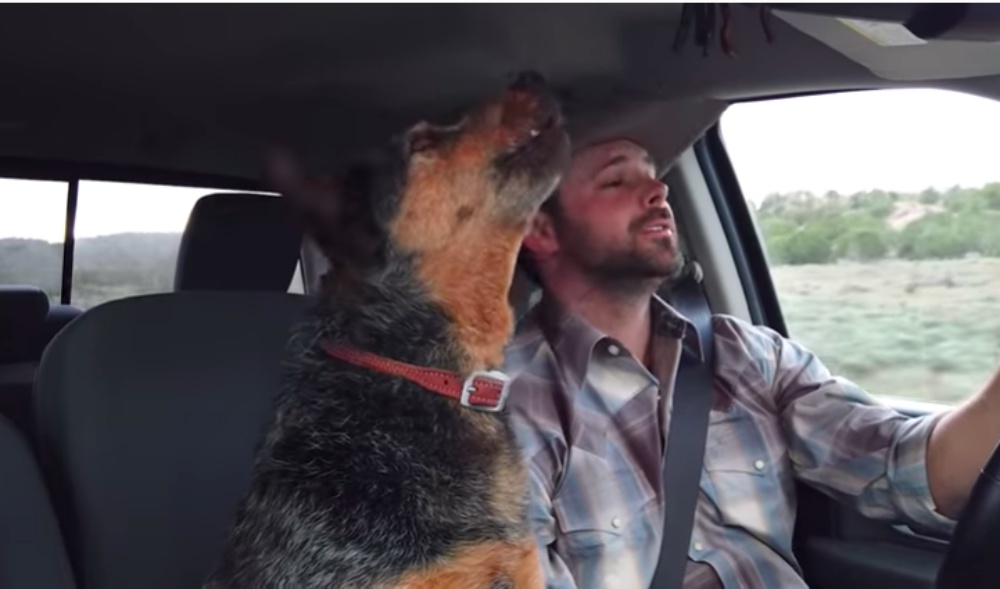 For one thing, this Chris Ledoux tune is heartfelt and sweet. But for another, adding in a man’s amazing voice and a dog who loves to sing equates to a beautiful duet. The funny thing, Syd doesn’t react to all songs this way, just this one.

If you love dogs, country music, and adorable videos, you don’t want to miss watching this one. It’s extra special on so many levels.

To see it for yourself, just click on the video below … you won’t be disappointed.
Please SHARE this with your friends and family.