Boko the cat isn’t your ordinary cat. He is a very smart boy who is very willing to help! We’re not kidding!

Any cat owner knows that cats are unique and are special in their own way. Most of the time, they’d rather knock your coffee, brush their tails in your face when you’re working, sit on your laptop, jump on you, or even ignore you when you call them.

Pretty normal for them so don’t expect too much from cats. They’re adorable and all but that’s their nature. 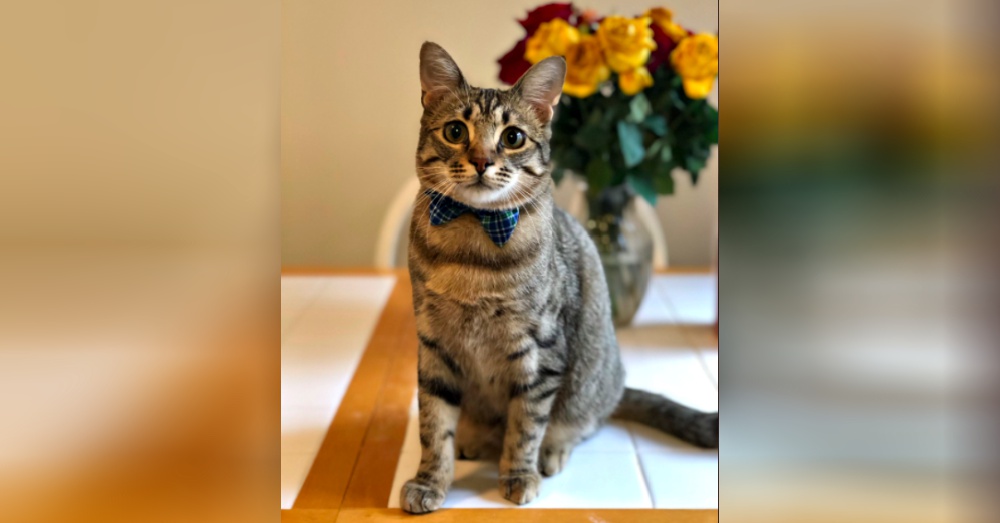 However, there was this one cat that seems different. In fact, he even did something so surprising that his owner posted it on Twitter and the people fell in love with Boko the cat.

A year ago, student Gabby Tropea of Austin, Texas found herself in an unfortunate situation. She has been accidentally locked out of her house! 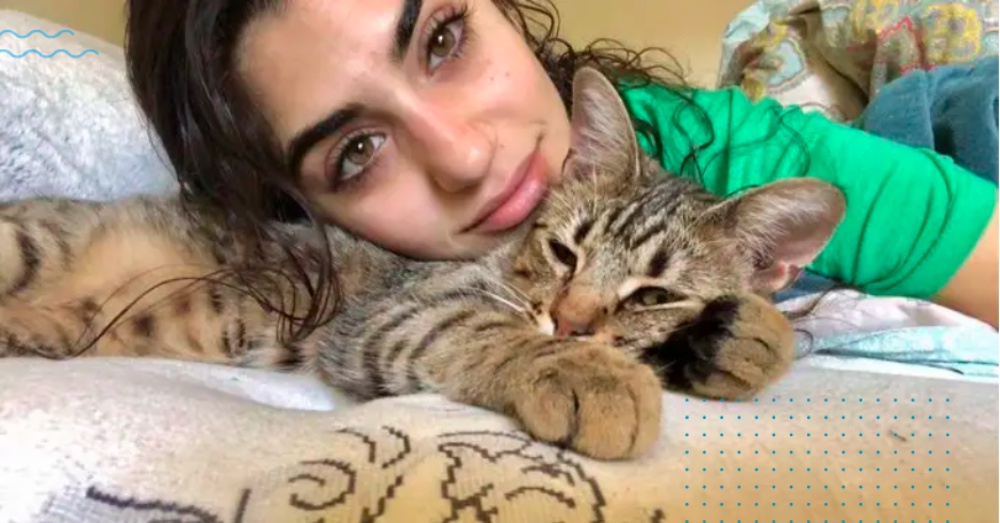 Gabby along with her sister left their home for a while. She wanted to walk and accompany her little sister, Isabelle to school. Now, what she didn’t realize was that she has forgotten her keys inside! Oops!

When Gabby returned to her home, she realized their mistake and she started to try to find an alternative way to get in.

“I got to the front door and Boko could hear me trying to get in,” Gabby told her interview with The Dodo. “He started crying and scratching at the door.” 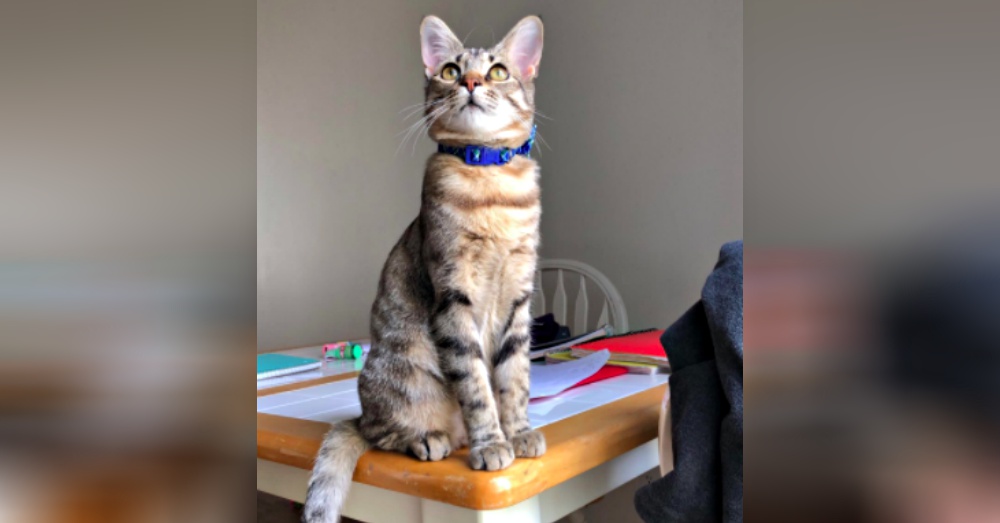 Boko knew that Gabby needed his help! He was a really smart boy!

“I went to the back patio and he saw me waiting there,” Gabby continued in her interview.

There, their patio door was secured with a stick. This has prevented it from being opened. It was the other way she could get back in, with Boko’s help of course. 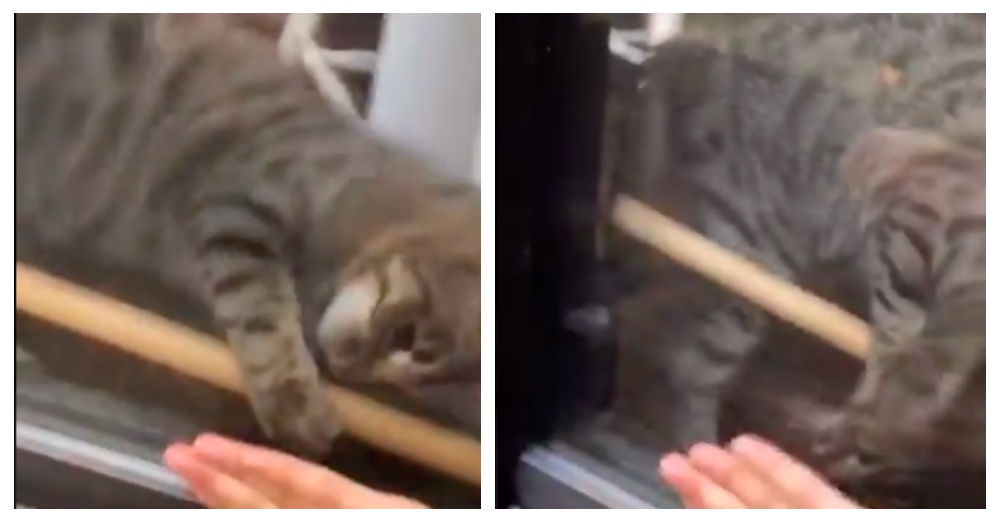 “He started rubbing his face on the stick and I was encouraging him to mess with it. I was coaching him to lift it up,” Gabby said to The Dodo. “He understood what I was trying to tell him and he started lifting it up!”

At last! Boko was able to remove the stick and Gabby was able to open the door successfully! They were together once again. 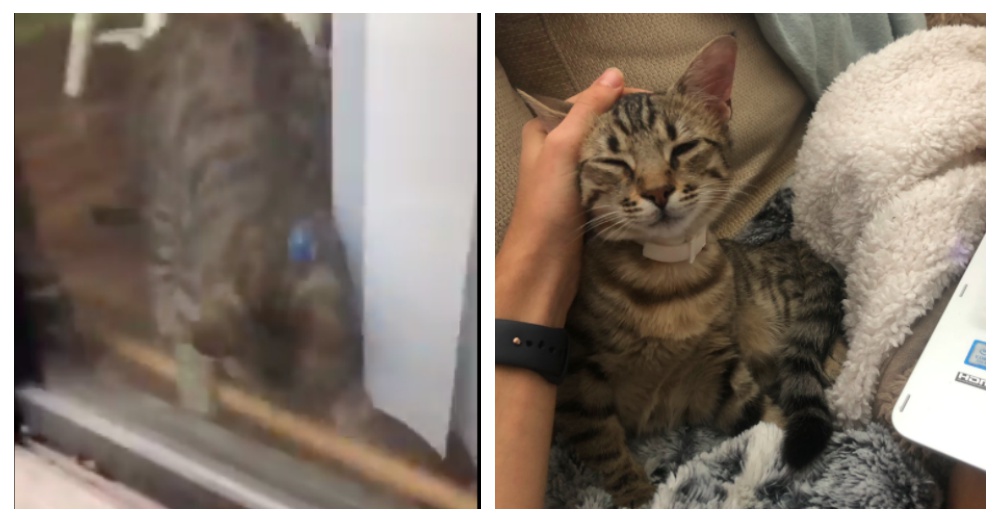 All the while, Gabby was able to take a video of the amazing video which she posted on Twitter. Well, it’s no surprise that Boko’s heroic act garnered love and the approval of many.

Boko the cat’s story has also touched many as Gabriella Tropea shared that they have been inseparable since she was able to rescue him in her college campus. Boko the cat used to be a stray and he somehow repaid her love and kindness by helping her. 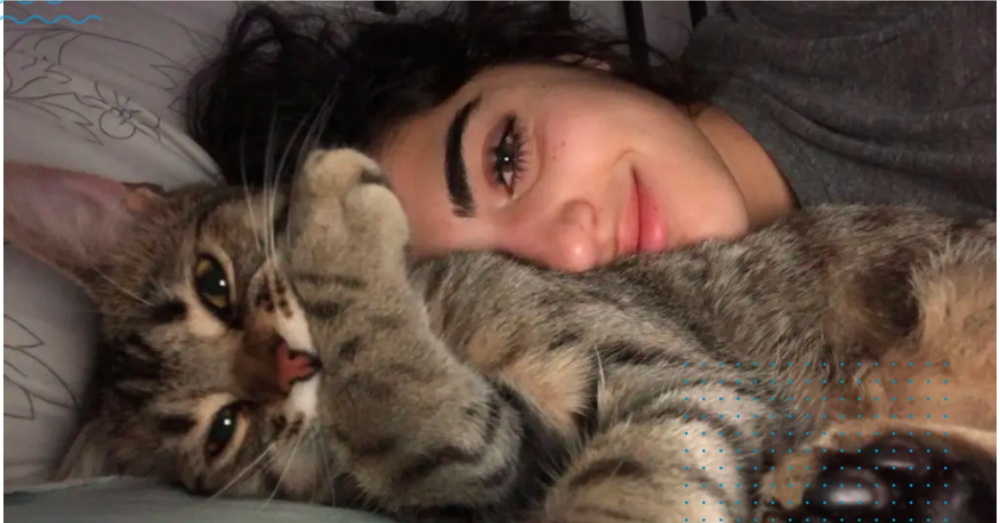 Don’t forget to watch the clip of Boko as he rescues Gabby and shows the world that cats are really helpful pets as well! Way to go, Boko!

My sister accidentally locked me out of the house so I went to check if the back door was unlocked and this happened pic.twitter.com/2zkjeyFJk5