Crows are often associated with negative connotations like crop stealing, bad omens, and disease. But these birds are in fact one of the most intelligent creatures that might even have a bigger brain than you, figuratively speaking, of course.

An Oregon woman decided to feed and befriended her local murder of crows and what happens next was something she wasn’t prepared for. 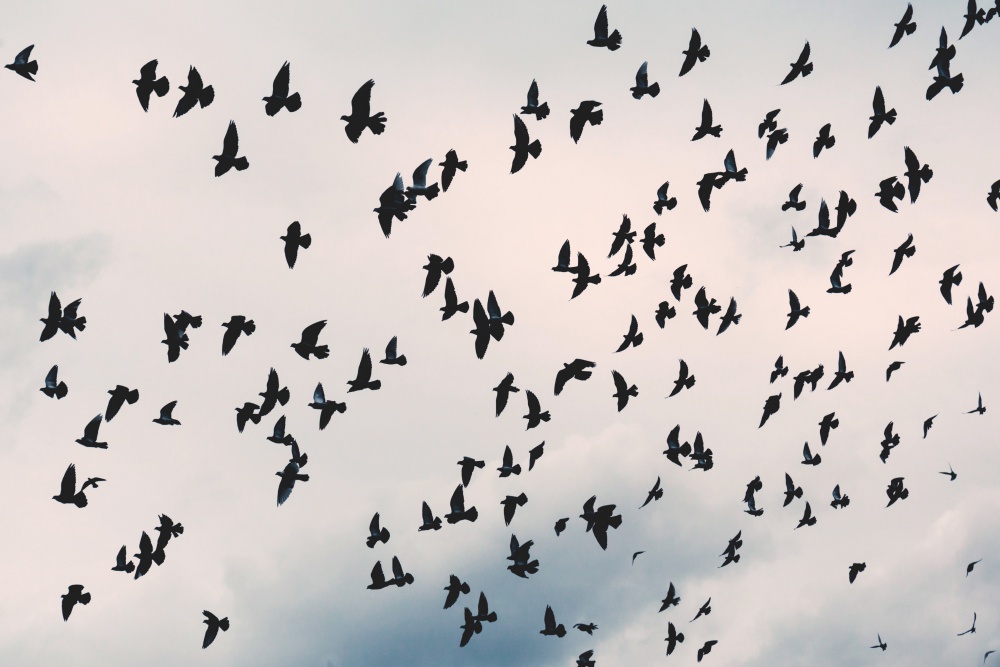 This woman wanted to test out a theory.

Reddit user u/cranne decided to share her story on the platform of her experience after she befriended her local crows.

She started out by explaining,

“A couple months ago, I was watching a nature program on our local station about crows. The program mentioned that if you feed and befriend them, crows will bring you small gifts.”

Thinking that this was a good idea and wanting to make some new friends, she started to feed them. 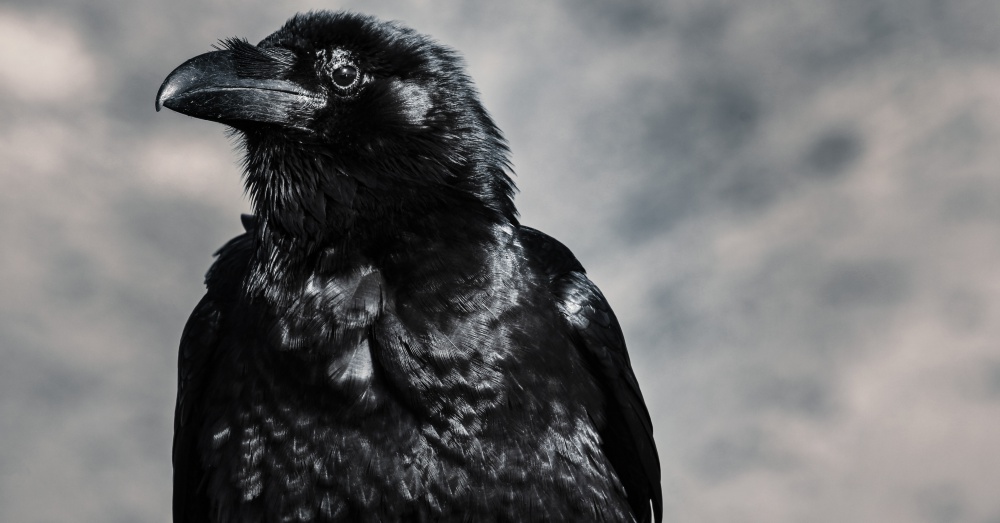 After feeding them, a local crew of 5 crows became a small army of 15.

At first, the neighbors loved being able to watch them and found the way they followed her around quite comical.

Soon, however, they wouldn’t find the crows following her around as funny. 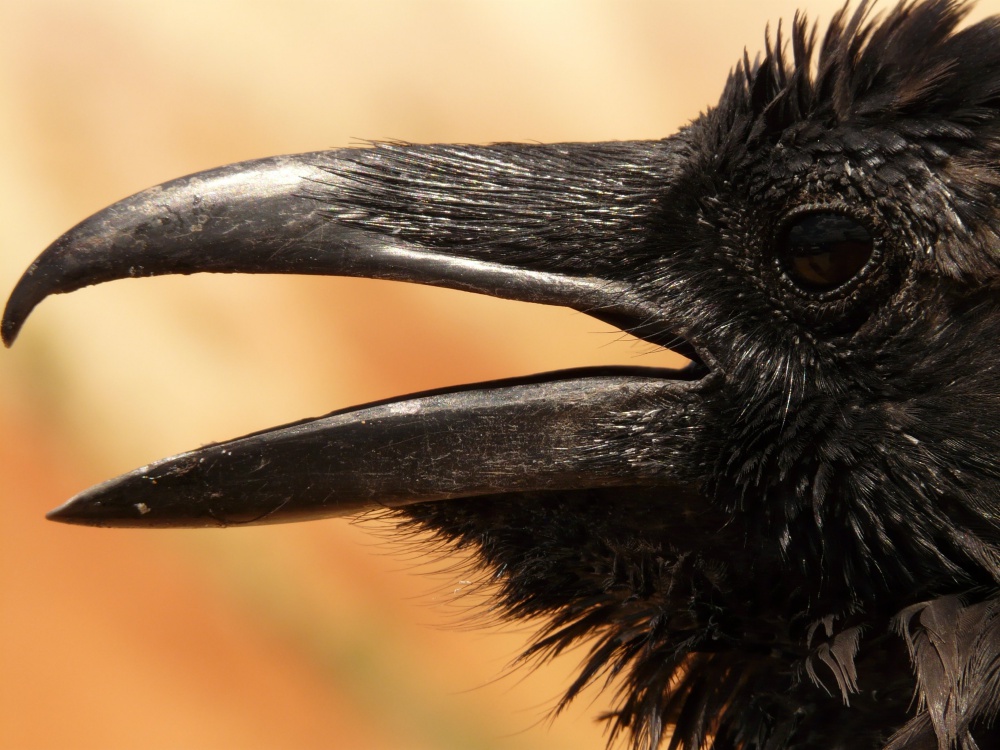 “Lately, the crows have started defending me. My neighbor came over for a socially distanced chat (me on my porch her in my yard) and the crows started dive bombing her. They would not stop until she left my yard.”

She claims they are actually pretty friendly, but only aggressive when coming close to her property. Although they were nice most of the time, she was concerned for the safety of the neighborhood residents…and herself. 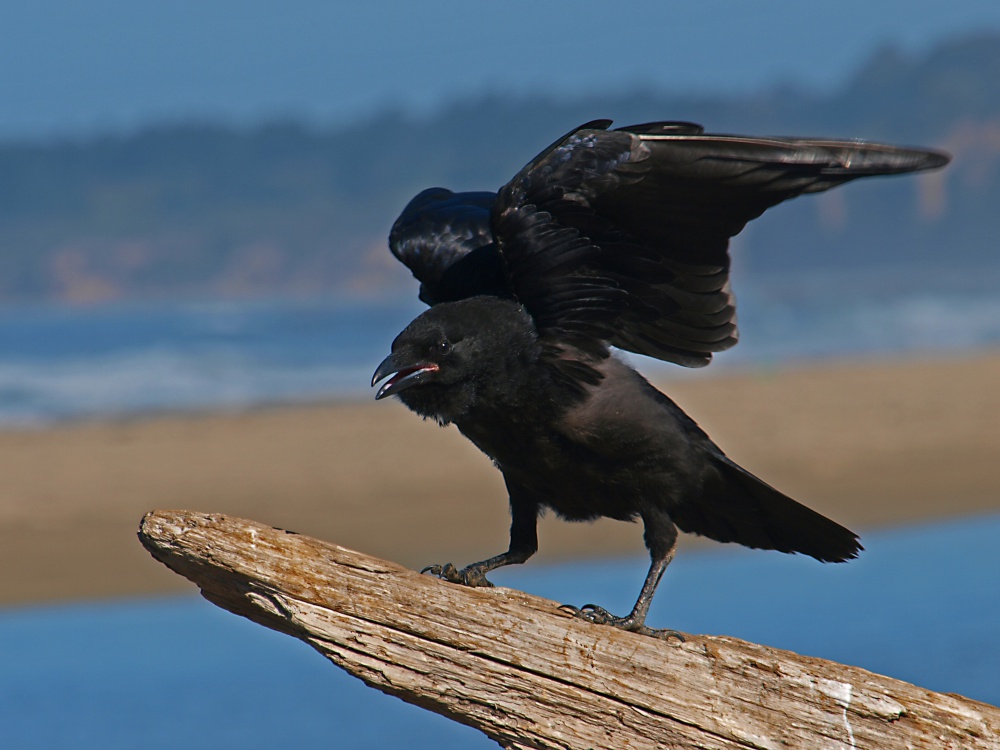 She wondered since she created this issue, would she be liable if someone was hurt?

This is where she turned to Reddit for help.

She posed the question,

“Am i liable if these crows injure someone since i fed them? I obviously cant control the crows. I would rather them not attack my neighbors. But since i technically created this nuisance, could i be financially on the hook for any injuries?” 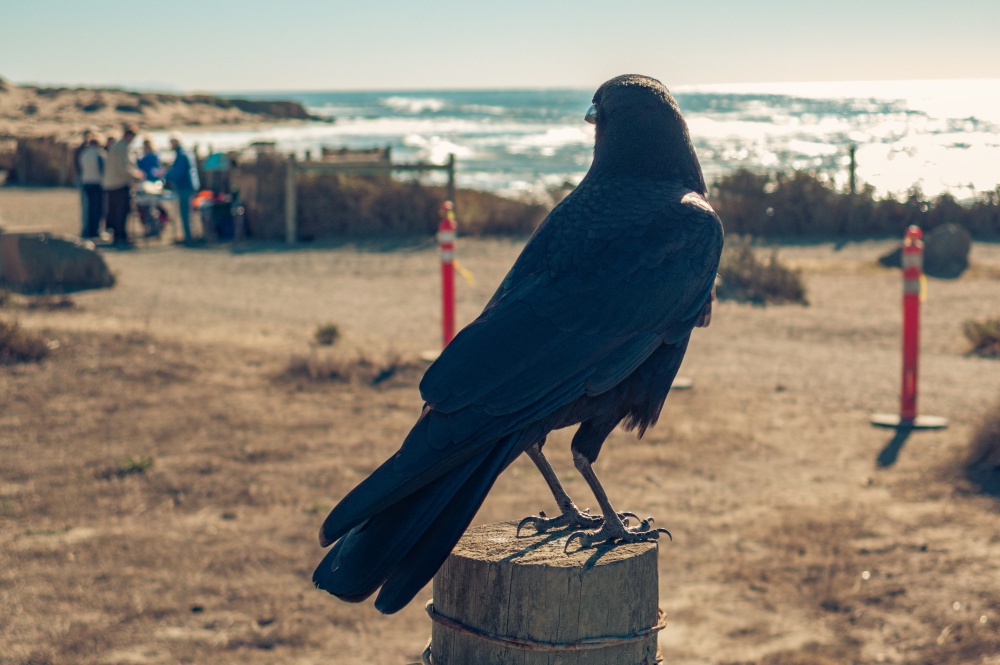 The responses were quite informative.

According to Britannica, crows are very close-knit social animals. Not only do they collect their food together, but they will defend territory together.

In this case, their territory was this woman’s property and this user agrees.

“I accidentally created and an army of crow bodyguards.”

Not only did they explain what was happening, they eased her anxiety.

Even though she was feeding them, there was no way she could be legally liable for this kind of thing, but this user broke it down for her.

Some people got quite a kick from the story.

I mean hearing about your local neighbor creating an accidental aggressive army of crows isn’t something you hear about often. It’s quite a unique case and was honestly a good question to pose.

One user kept it simple but definitely enjoyed the read.

If you ever find yourself in a situation where you’re trying to befriend a local crow, the quickest way to their heart is through their stomach.

Beware though. They might start to bring all their friends and possibly become a little aggressive towards others.

Check out the whole Reddit thread for yourself below.
Please SHARE this with your friends and family.

[oregon] I accidentally created an army of crow body guards. Am I liable if my murder attempts murder? from r/legaladvice