This man, named Hosein Mohammadi, of Iran, started rescuing animals on his own and has built his own animal shelter.

He loves animals so much, and unfortunately there are many homeless dogs on the streets or Iran, yet not many shelters to rescue them. Sadly, many of the dogs are euthanized and never even get a chance at the life they deserve. 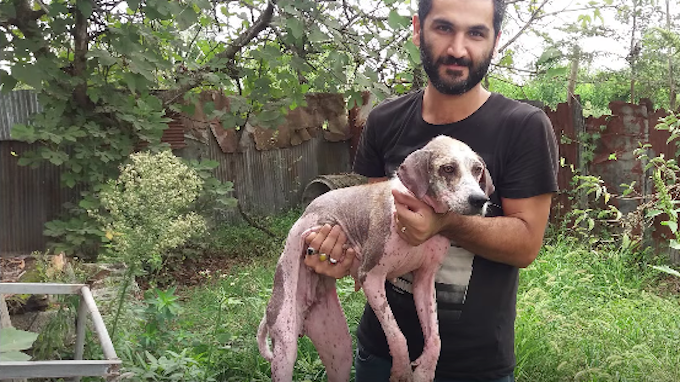 Hosein works hard to give that life to as many dogs as he can. He has saved hundreds of animals, from turtles to dogs, and has literally nursed them back to health from the brink of death. He has taken in many of them and has also found loving homes for a lot of them. 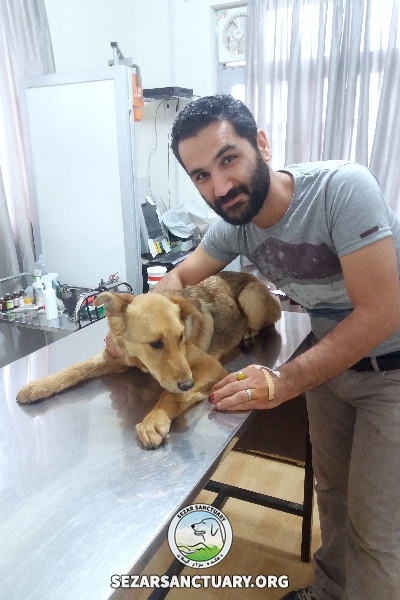 “Exactly after the moment Sezar (my first rescued dog) entered my life, the revelation was clear to me, I had heard my calling in life…I had to become a voice for these voiceless abused animals…This is a calling and responsibility which I took on wholeheartedly and with all that I have, and I hope to be able to continue making a difference in this mission,” Hosein wrote on his website. 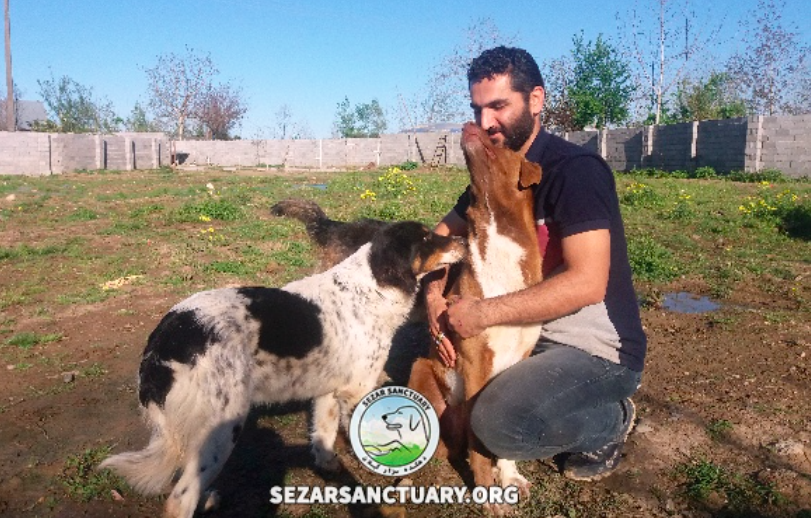 The tireless efforts of Hosein to rescue abused, injured and sick animals did not go unnoticed. People from all over admired his dedication to these animals in need, and wanted to lend their own helping hand. Soon, Sezar Sanctuary was formed, with the help of all these people who are so different from one another, yet have one major thing in common: getting these poor stray animals off the streets and into a more comfortable, loving environment. 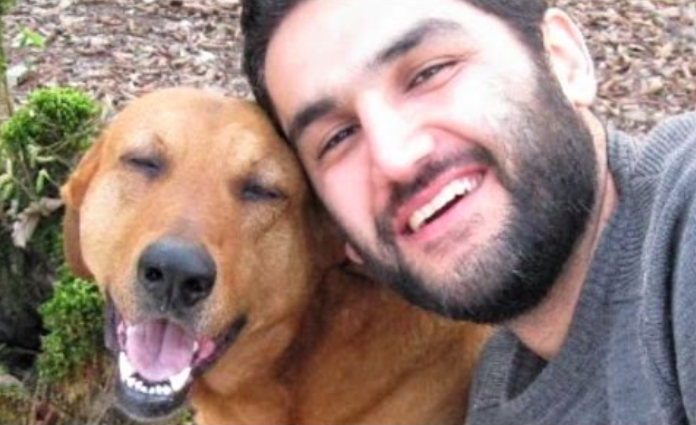 Sezar Sanctuary has already done so much and has saved the lives of so many innocent animals. They are “driving enormous changes in Iran and across the globe in bringing about a change by resisting crimes against animals, especially large-scale cruelties such as puppy mills, animal fighting and dog cruelty. 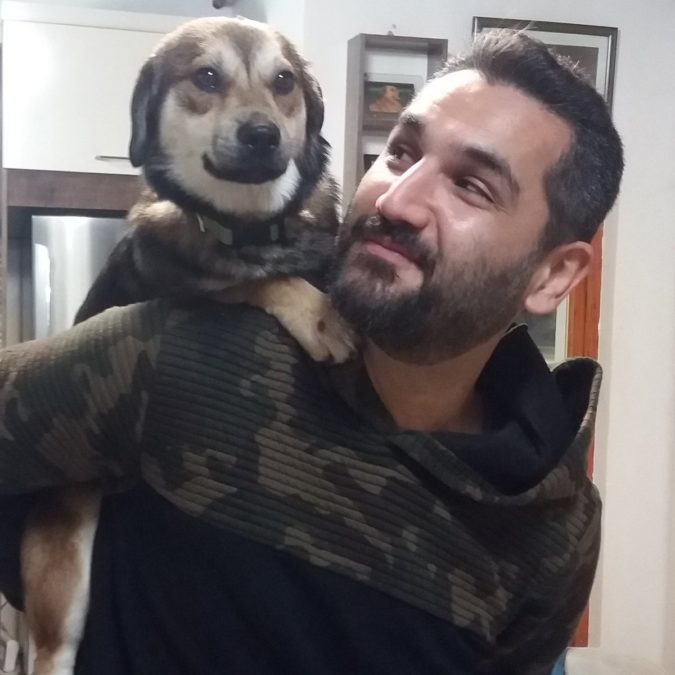 Sezar Sanctuary hopes their rescue efforts will encourage and inspire more people to join them in their battle to empower animals. Click here to visit the sanctuary’s website to learn more and read their rescue stories. Learn more about Hosein and his amazing animal sanctuary in the video below: