It was a sweltering day in Coachella, California, with temperatures over 90-degrees, when a Napa Auto Parts store surveillance camera captured a woman exiting her white Jeep and casually tossing a bag into their trash. A homeless man was rummaging through the trash when he heard muffled cries.

The homeless man being called “John” heard the cries and found the clear sealed bag the woman tossed in the trash. He was shocked and heartbroken when he opened the bag and found seven newborn puppies. He left the puppies with the auto store employees who contacted Riverside County Animal Services. 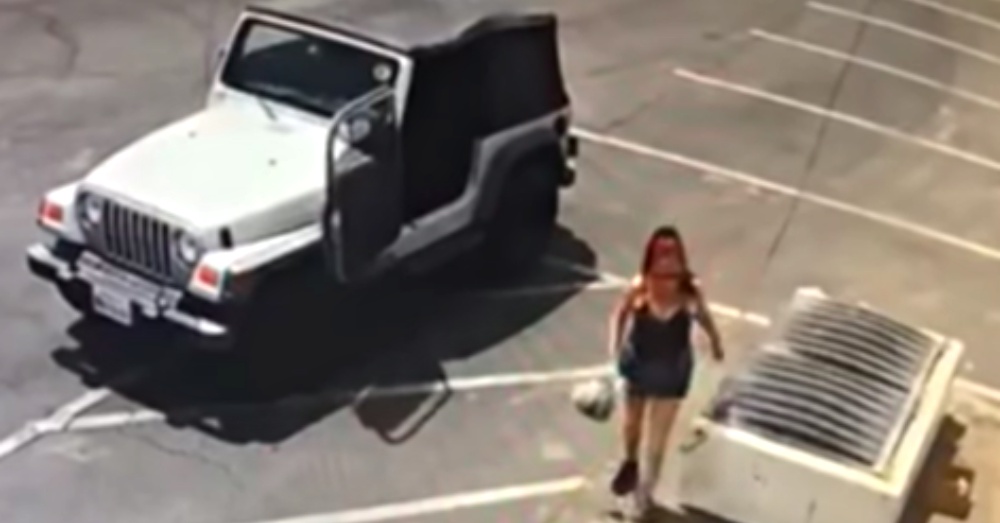 The terrier-mix puppies were dehydrated and malnourished and the shelter believed just a few days old. A volunteer took the puppies home to rehabilitate them and all are expected to survive. A local rescue, MeoowzResQ, stepped up to continue with the necessary bottle feeding and to care for the puppies until they are old enough to find forever homes. 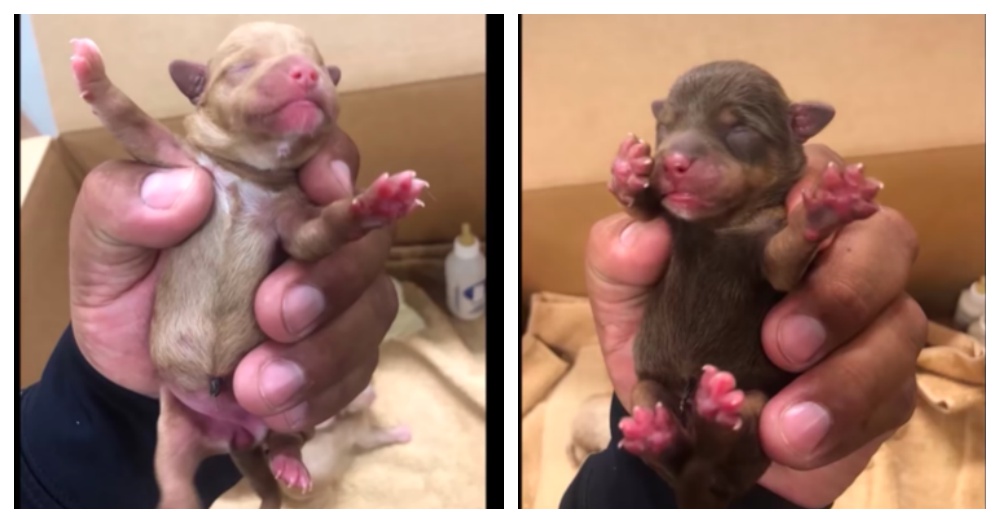 The surveillance video of the heartless woman went viral. Police arrested Deborah Sue Culwell, a 54-year-old Coachella resident, on Monday. They located her after running the license plate on her Jeep that was captured in the video. People are hoping the mother of the puppies will be rescued from the home and reunited with her puppies. Culwell was charged with seven counts of felony animal cruelty. 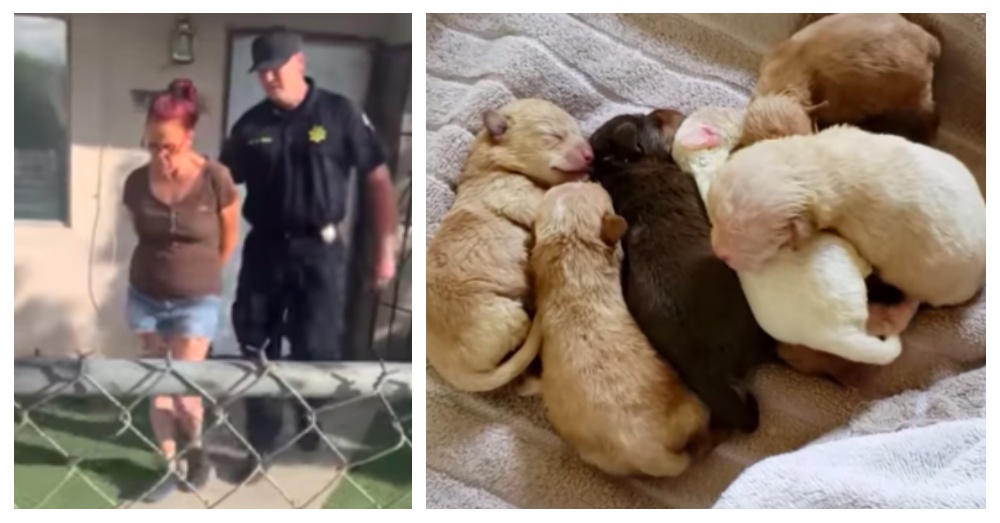 “There is no excuse for dumping puppies,” Mayer said. “Especially in today’s age when we or other shelters would be willing to get these animals to foster parents or rescue partners. This was a shameful act.”

Watch police arrest the heartless woman and see updated photos of the puppies in the video below.