These Pit Bulls Were Horrifically Abused, But Now They’ve Got Important Jobs!

Rescuing a shelter animal is one of the most selfless things a human can do. For dogs, the role of a service animal is likewise a noble and profound position.

It would seem that the two situations call for the most caring humans, and courageous and comforting pets. It’s no wonder, then, when 15 abused pit bulls were rescued from a home in Carroll County, Arkansas, that they’d turn out to be just as loving and loyal as animals could be. 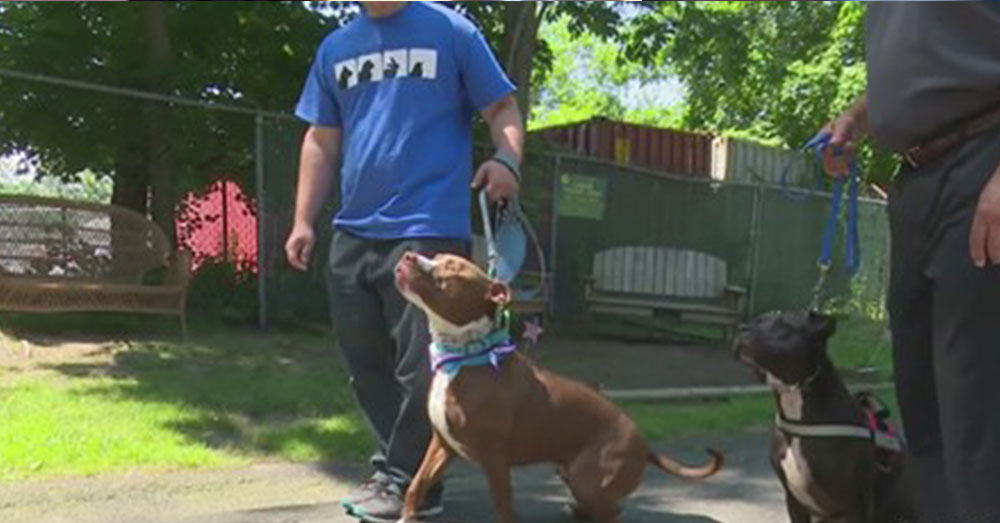 The dogs were found in bad shape, some in critical condition, suffering from injuries consistent with dog fighting operations. After getting them the veterinary attention they needed, three of the rescued animals are being trained up as service dogs for veterans, NWA Homepage reports.

Jessica Kelly, owner of Kelley’s Animal Services, helped transfer the chosen trio to Dog’s Nation, in Missouri, where they will begin the training. 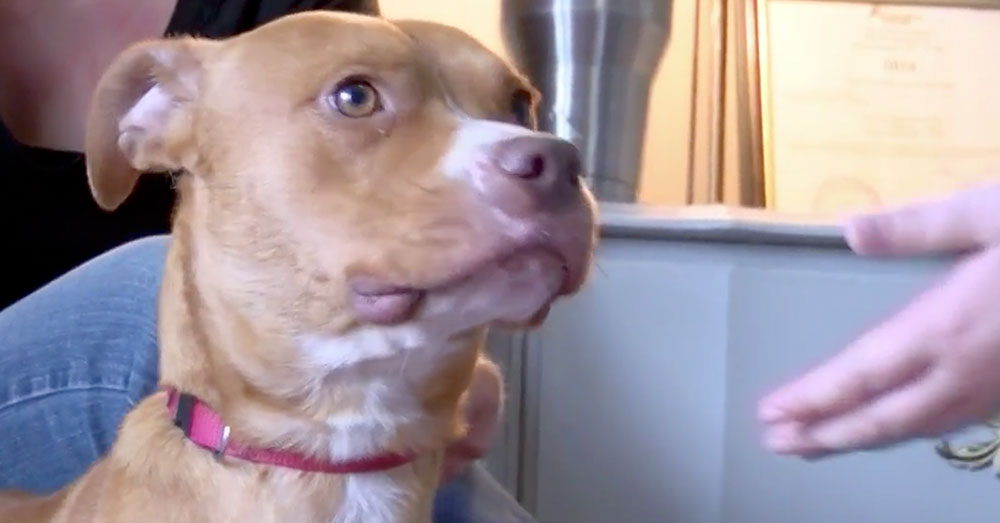 Source: Facebook/KNWA
Three of the Pit Bulls will be trained as service dogs.

“Every single one of those dogs who were brought out of that home are obedience trained already,” Kelly said. “They sit. They stay. They shake. They want to give you a kiss. They are so happy they are in a different environment.” 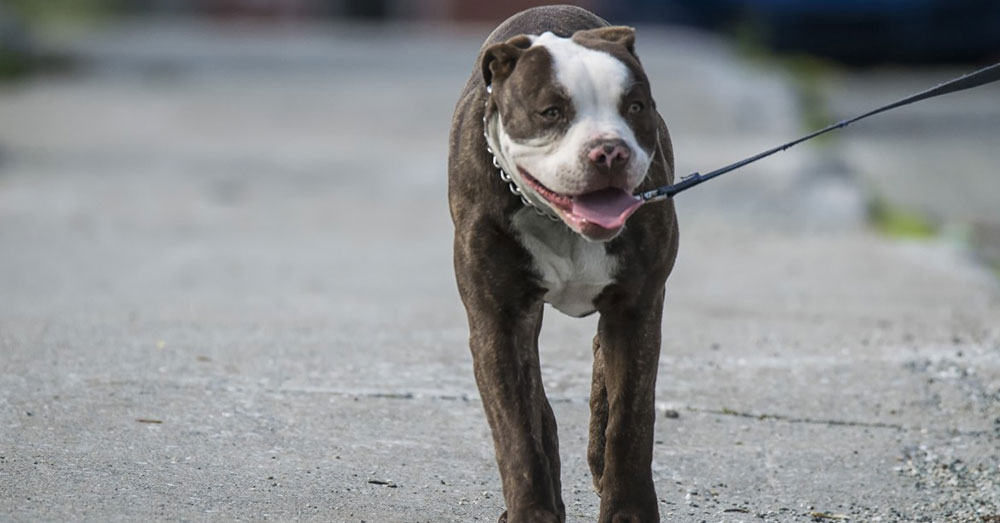 Source: PxHere
The Pit Bulls were in poor shape when they were rescued, possibly due to fighting.

They’ve already been paired with veterans in need, Kelly said, and Dog’s Nation is footing the bill. The veterans won’t have to cover any expense at all.