After A Service Dog Changed His Life, Vet Embarks On Mission To Provide K-9s To Other Veterans Struggling With PTSD

Like many veterans, John Daniels was diagnosed with PTSD upon his departure from the army, which he had joined at only 17 years old. Even when he was safely back at home, Daniels continued to experience flashbacks from his time overseas. “That stuff invades your mind, it will show up when you least expect it,” the veteran told UpNorthLive. “It’s disruptive, disruptive to family to a job.”

Daniels tried managing his PTSD on his own, but nothing seemed to help, so much so that the veteran even considered suicide. But after 10 years of suffering, Daniels finally got a service dog, Ryker, to help cope with the flashbacks, anxiety, and depression. “He came in at the best time, because it was a time in my life when I wanted to give up,” John said. “I didn’t see a brighter day in my future.” 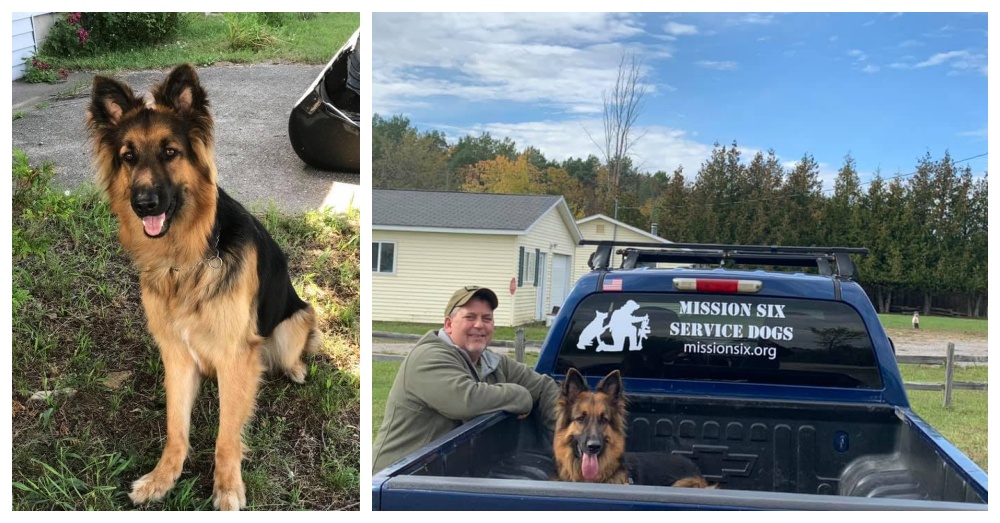 But that all changed when Daniels got Ryker, a German Shepherd specifically trained to help veterans cope with the lasting effects of war. “I can honestly say that he helped me through those dark days and he still does, and things for me definitely turned around since I’ve had him,” the veteran said.

Now Daniels is working with Mission Six Service Dogs, the Michigan non-profit organization that trained Ryker, to provide K-9s to other veterans in need. “A service dog is probably one of the best things a veteran could do for himself,” Daniels said. “None of them deserve to go through what I did. If I can make a difference by helping these veterans get dogs, that’s my new purpose and I’ll do everything I can.” 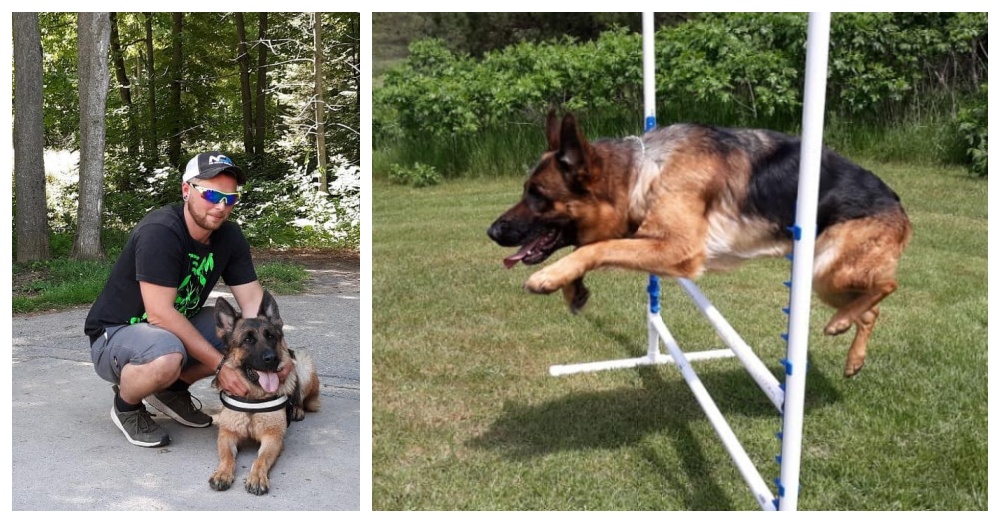 Mission Six is currently training a dog, Liberty, to work with John Williamson, a U.S. Navy veteran diagnosed with PTSD after 8 years overseas. “She’ll (Liberty) be in training for the rest of her life,” Mission Six co-founder Ron Monroe told Petoskey News. “Once she’s comfortable with John, what she’ll be able to provide for him is to be able to go anywhere with him, and their relationship will develop year after year.” 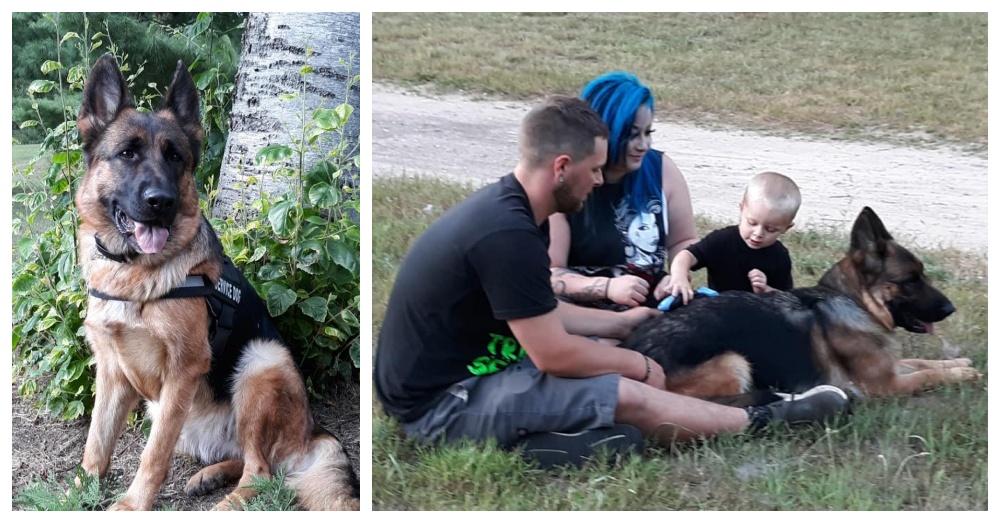 Of course, training a service dog is an expensive venture, and one that’s usually born by the K-9’s new owner. But this didn’t seem right to Mission Six, John Daniels, and the other supporters who’ve started a GoFundMe page to defray these exorbitant costs and thank John for his service. “It’s surprising how many people have been willing to help,” said Williamson. “The response still is hard for me to take in. Everybody is so willing, even people that don’t know me.”

You can donate to John’s GoFundMe page if you would like to help or learn more about Mission Six Service Dogs by following them on Facebook.