‘He Alerted Me,’ Navy Veteran Recalls How Loyal Service Dog Saved Her Life

Navy veteran Karen Louise O’Neal served her country as an EMT for 20 years from 1973 to 1993. At the end of her service, along with her discharge papers, O’Neal took home the burden associated with post-traumatic stress, anxiety and depression.

“Being part of the ambulance crew, I saw a lot of gruesome injuries,” O’Neal told WANE. “Also, when I was in San Diego, there was a PSA plane that crashed in San Diego with a smaller plane I think there were 163 lives lost in that and it stuck with me for a long time.”

O’Neal told the news outlet that she was able to ignore those traumatic memories for several years. Once she retired, the memories came flooding back. O’Neal found herself struggling with anxiety and fear on a daily basis. 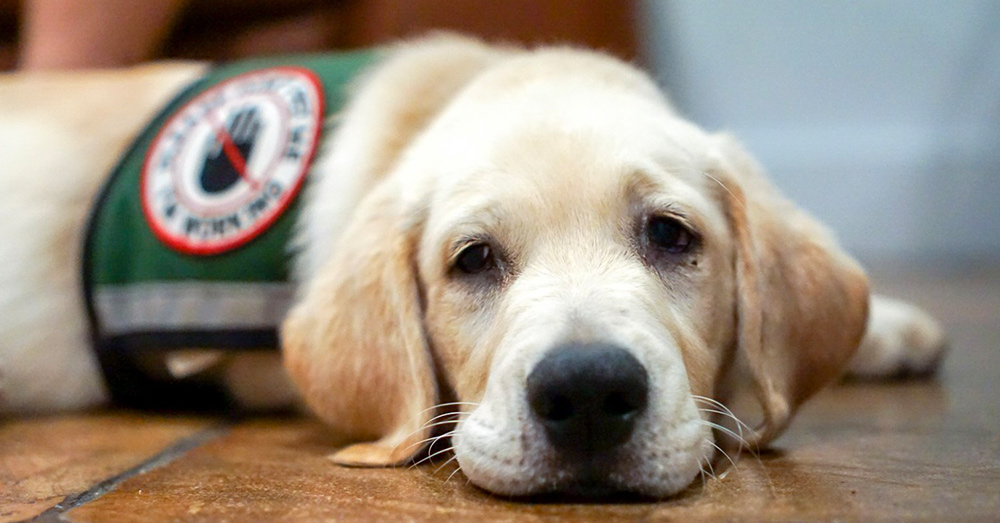 “I would fear that something would happen to our daughter when she went outside,” she said. “I would hide in the doorway and keep an eye on her. I could only go as far as the mailbox and that was it. I became a hermit, I couldn’t go out to do grocery shopping, the pet store, whatever we needed to do, I withdrawn from that.”

O’Neal’s life had become consumed by fear. She eventually found the help of a counselor, who thought she might be able to win some of her freedom back with the help of a loyal friend. 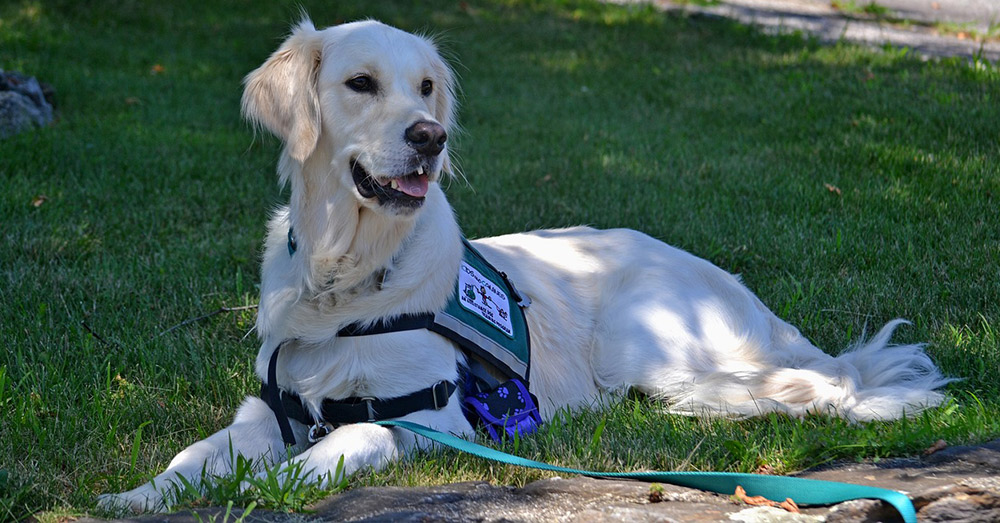 Source: Pikist
Some service dogs go through years of training before they are placed with their new handlers.

According to WANE, about 95% of GAMSD are veterans. Many of those veterans, like O’Neal, suffer from the “invisible injuries” of PTSD and traumatic brain injury.

“We just have a passion for our veterans for people who go out there and do everything they can to keep our country safe. This is our way to give back,” said the organization’s Chief Operating Officer, Mary Jo Brandt.

Patton is O’Neal’s constant companion. Day or night, when the veteran is feeling overly anxious, Patton helps calm her down.

“Like they say in the military, he’s got my six, he’s got my back,” O’Neal said. “I had contemplated suicide, in fact if I didn’t have Patton, I’m’ not sure I would be talking to you right now.” 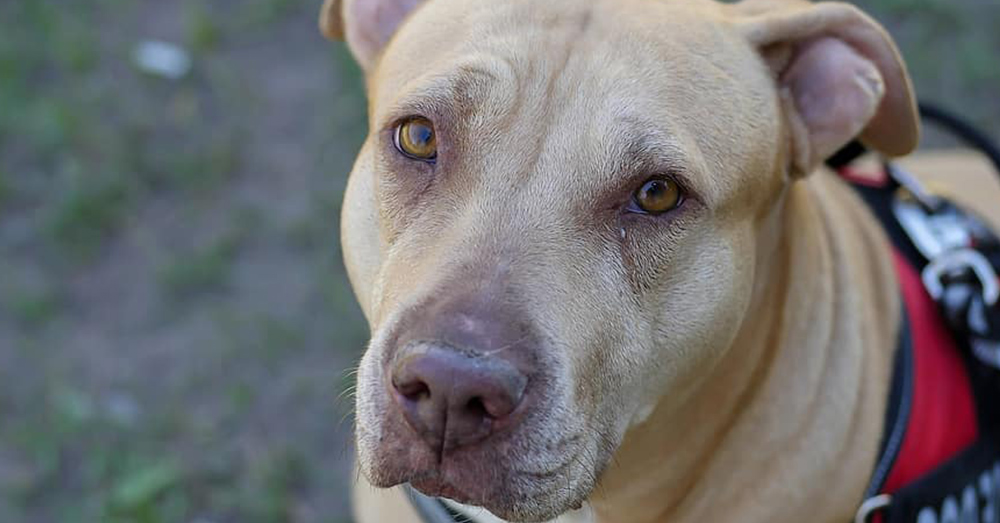 Source: Pikist
Service dogs are trained to respond to their handlers’ shifts in attitude, blood pressure, and other key health issues.

O’Neal said Patton is also an “excellent listener,” keeps her distracted when the environment might otherwise be overwhelming, and is especially perceptive when it comes to irregular blood sugar levels. The veteran credits Patton with saving her life one Christmas Eve at church.

Patton insisted on placing his head on O’Neal’s knee and refused to sit down.

“I was thinking maybe it’s not him, it’s me not him,” O’Neal said. “I checked my blood sugar and it was extremely high so once I took my insulin, he was fine. He alerted me by the change and smell of my skin because of the increase sugar level.” 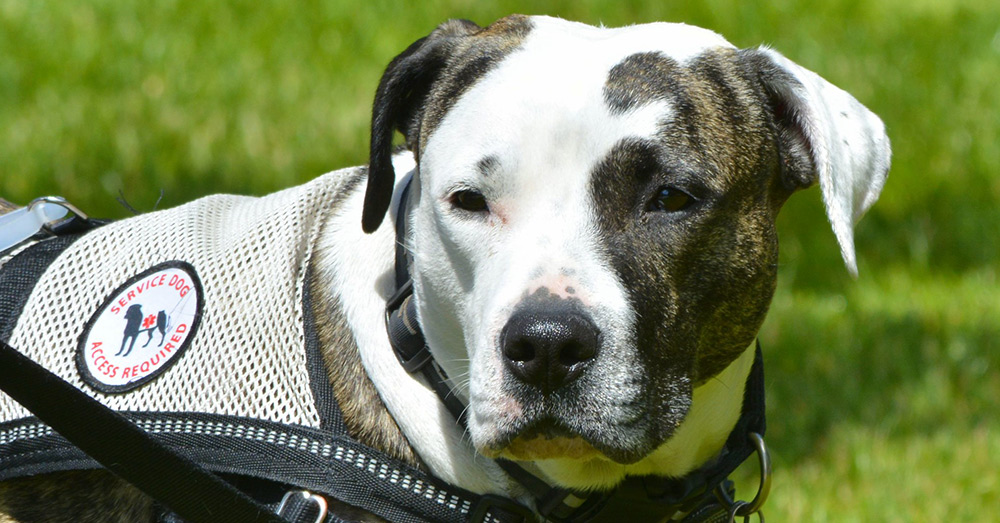 Source: flickr/Scott97006
Many service dogs save their handlers’ lives just by being there for them as a friend.

O’Neal’s story is inspiring, but countless other veterans are suffering without the help of a friend like Patton. Click the button below to make a difference in a veteran’s life.

Tens of thousands of men and women who once heroically protected our country now find themselves in poverty on American streets, needing assistance for even basic essentials until they can get back on their feet.

Purchase a Care Pack on behalf of a homeless veteran and their beloved pet and let them know they have not been forgotten by the country they served.

Click below to make a difference in a veteran’s life!