Deborah Falcione let her dogs out on the back deck of her home in Pennsylvania never thinking that any danger would come to them. However, a hawk spotted the little dogs and swooped down and snatched Porschia, a 16-year-old blind and deaf toy poodle, and flew off.

Falcione was devastated and thought she would never see her beloved dog again. She searched the area around her home for hours, but did not find Porschia. Temperatures started to drop below freezing and she returned home to mourn for her lost dog. “I was crying my eyes out. She is my life. My dogs are my life,” she told WTAE. 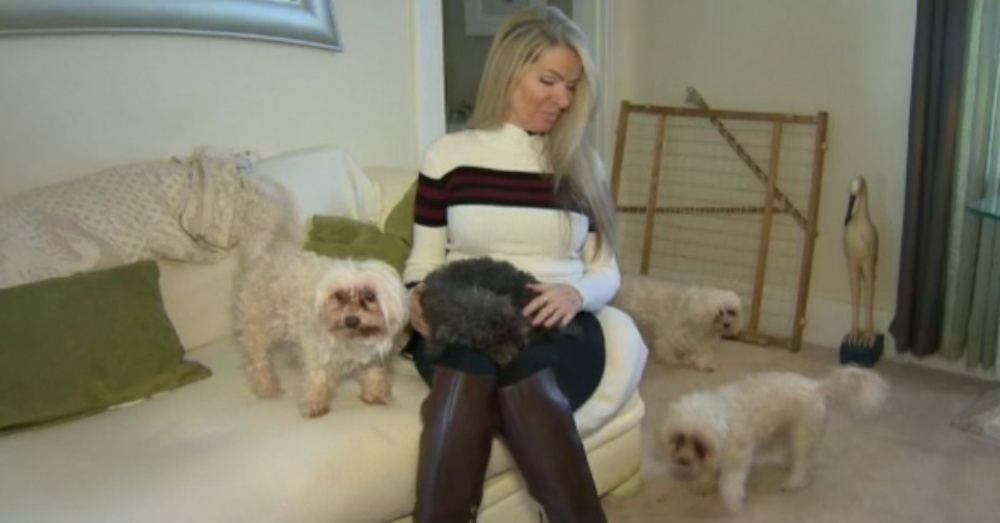 28 hours after Porschia went missing, Falcione received a call from Banfield Pet Hospital saying they had her dog. “I said, ‘That’s impossible.’ She could not have survived 28 hours in the bitter cold weather, in 10 degree weather,” Falcione said. “This is a six and a half pound dog. She’s blind, she’s deaf, she’s 16 years old. I went down there and sure enough, this is the dog. The old dog with the strongest will to survive.” 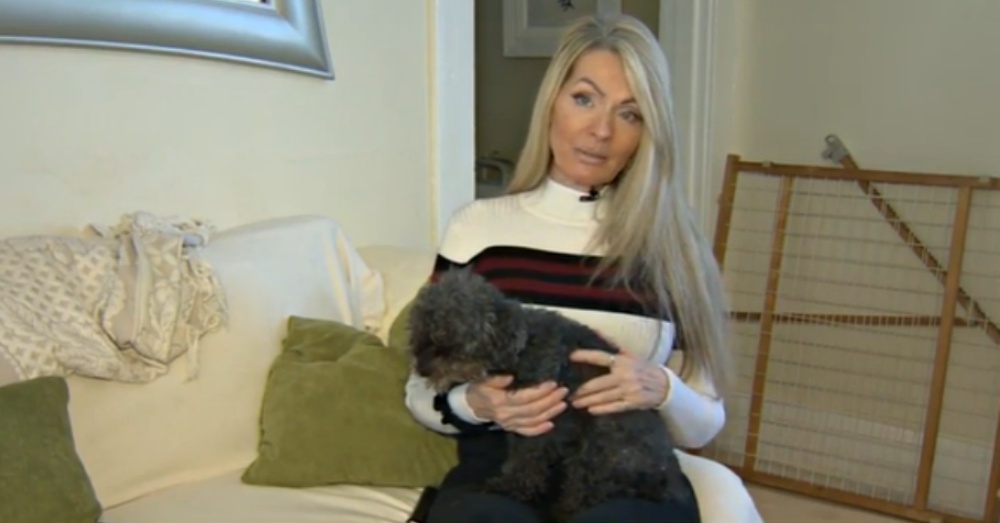 The resilient senior dog managed to escape and survived hours in the cold before being found by a neighbor just four blocks from her home. When Porschia arrived at the hospital she was placed in a heating tank to warm up, but otherwise had no major injuries. 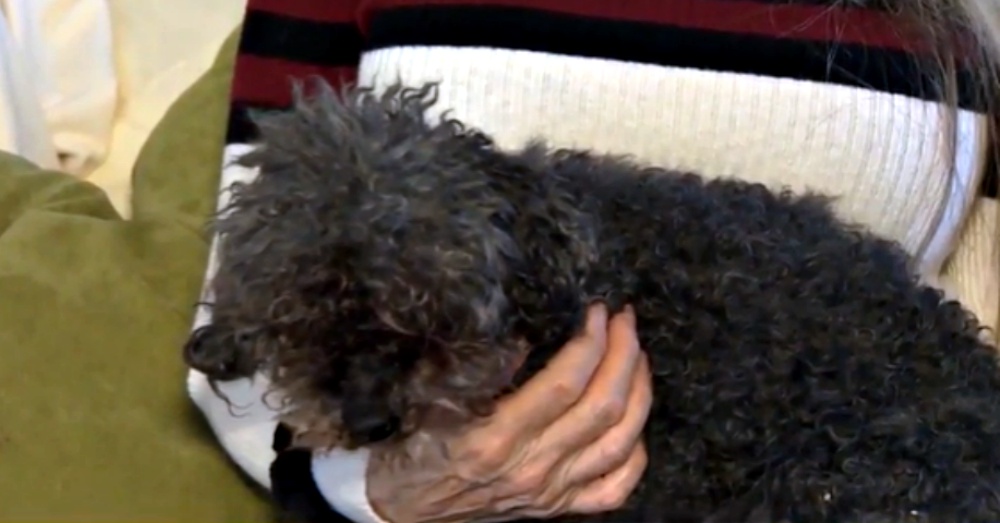 “How she got away, I have no idea. How she survived it? I will never know, but I know one thing, by the grace of God, this dog is still alive.”

Cat Escapes Dog Fighting Ring And Is Rescued By UPS Driver Who Noticed His Red Paws: Click “Next” below!