Steve Greig lives in Colorado with his ten dogs, a pig, two chickens, two ducks, two pigeons, a couple of cats, a rabbit, and a pond filled with koi fish. To say he’s an animal lover is an understatement!

His specialty is giving senior dogs a forever home that they would otherwise never get due to their age. He grew up with a lot of pets, being that both of his parents were also huge animal lovers. They allowed him to get whatever pets he wanted, as long as he took care of them. His love for animals clearly stuck with him throughout his life. 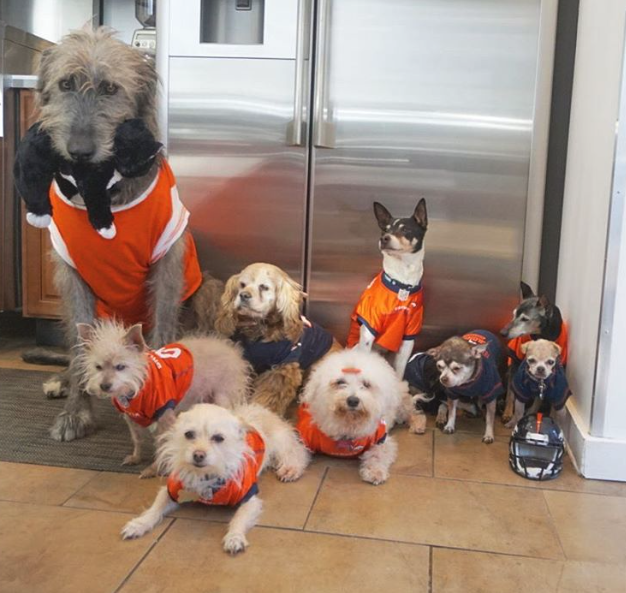 When his beloved dog died, he went down to his local shelter to adopt the “least adoptable” dog. He wound up adopted a 12-year-old Chihuahua, named Eeyore, with a heart murmur and four bad knees. That’s where it all started. 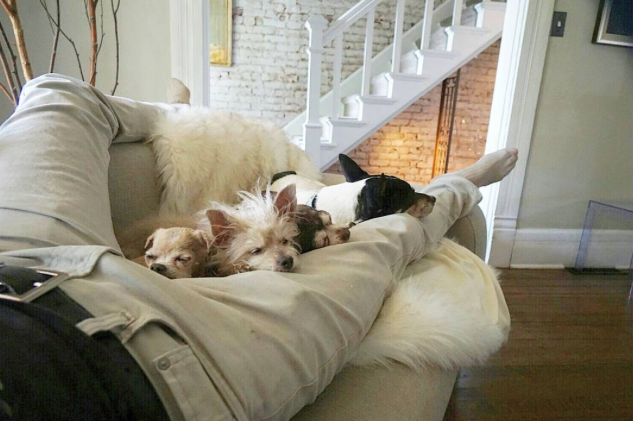 Greig is a very busy person. He wakes up at 5 a.m. every morning to make breakfast for all of the animals, in addition to giving medication to the seniors who have health problems. His weekends consist of grooming appoints and/or trips to the vet. He also takes the dogs, as well as the pig, out for daily walks. The pig, named Bikini, is so used to living with so many dogs, that she thinks she’s one of them! 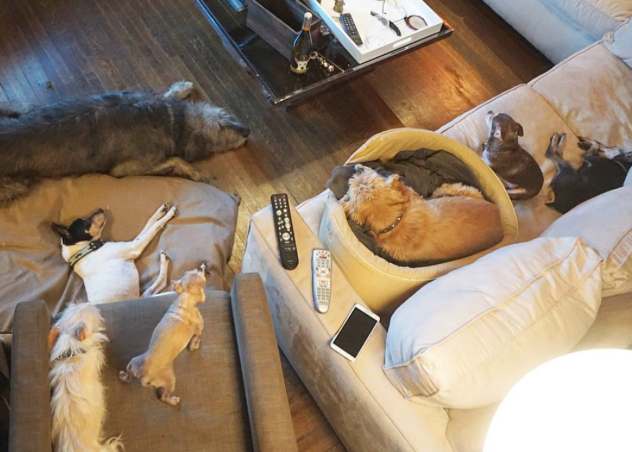 Greig obviously loves all animals, but there’s something about seniors that is extra special to him and near and dear to his heart.

“They’re just wiser animals,” he told The Dodo. “You kind of know what you want out of life once you become a certain age. These dogs know who they are and it’s easy to develop a relationship with a person or pet who knows who they are.” 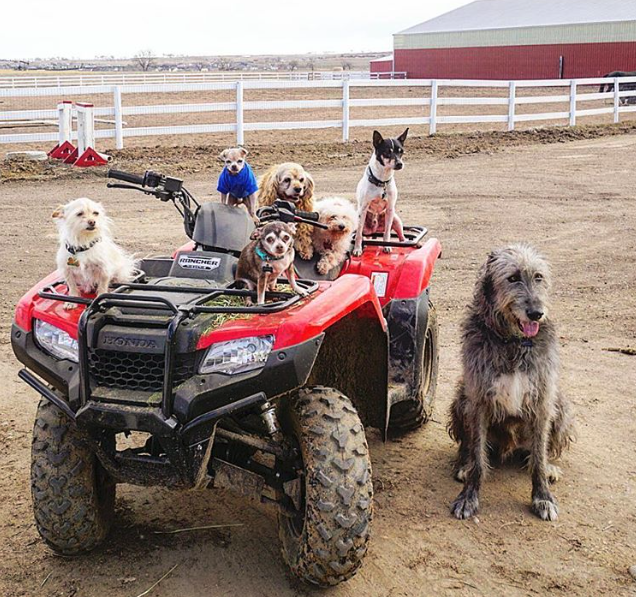