Seals and sea lions are often known as “the dogs of the sea.” Maybe that’s why Buddy, a 12-year-old dog living in Burien, Washington, gets along so well with the marine animals who frequent his local beach.

“Sometimes they swim directly beneath him, and they’re just toying with him the whole time,” Buddy’s owner, Dan Lishner, told King 5 Evening News, describing how the old dog races into the ocean as soon as he sees his sea lion pals appear. 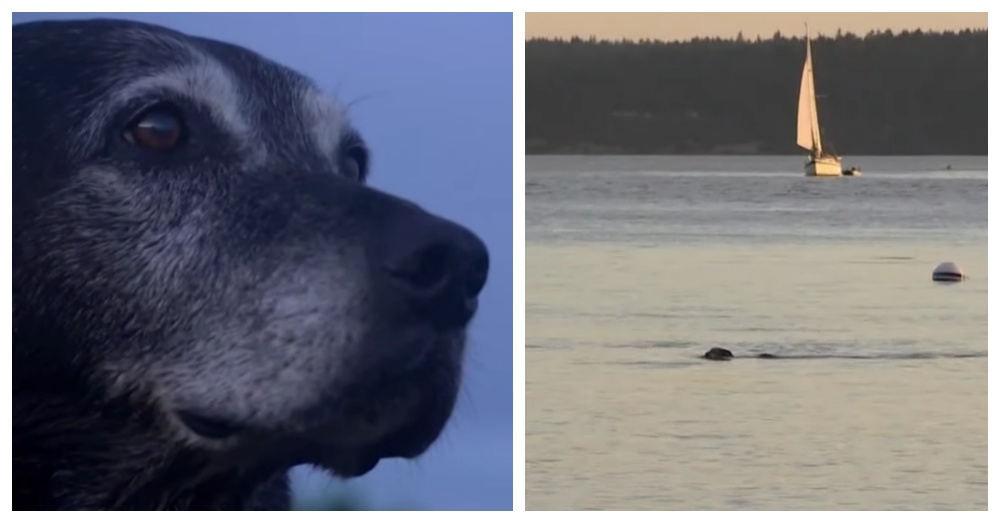 Buddy will then swim around in the water with the sea lions until he gets tired, or until the sea lions — who are equally endeared by the old dog — swim away. “The sea lions don’t ever let him get too far away,” says Lishner. “They bring him back towards the shallower water. It’s a beautiful communication they have.”

Seals, sea lions, and dogs all share a common ancestor, according to scientists, but even so, these distant relatives don’t usually get along. This makes Buddy’s unique bond with the local marine wildlife even more special. 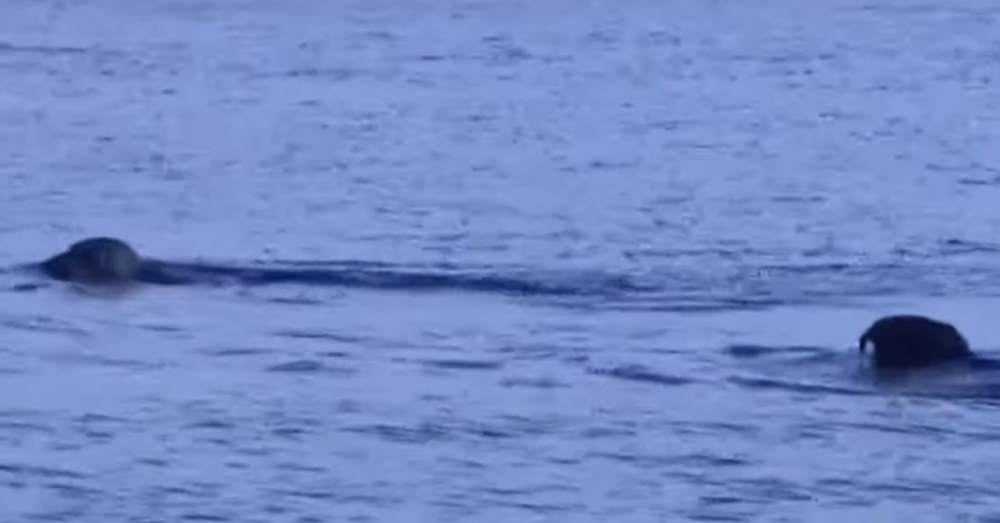 Buddy’s regular presence in the channel has also brought the old dog local fame. “It’s kind of like a community chat right now,” said Erica Stober, one of the many neighbors who enjoys Buddy’s adorable swimming sessions.

Even so, Buddy, being an old dog, has his good and bad days, according to his owner, who adopted the dog years ago. But playing with his sea lion pals always brings out Buddy’s inner puppy. 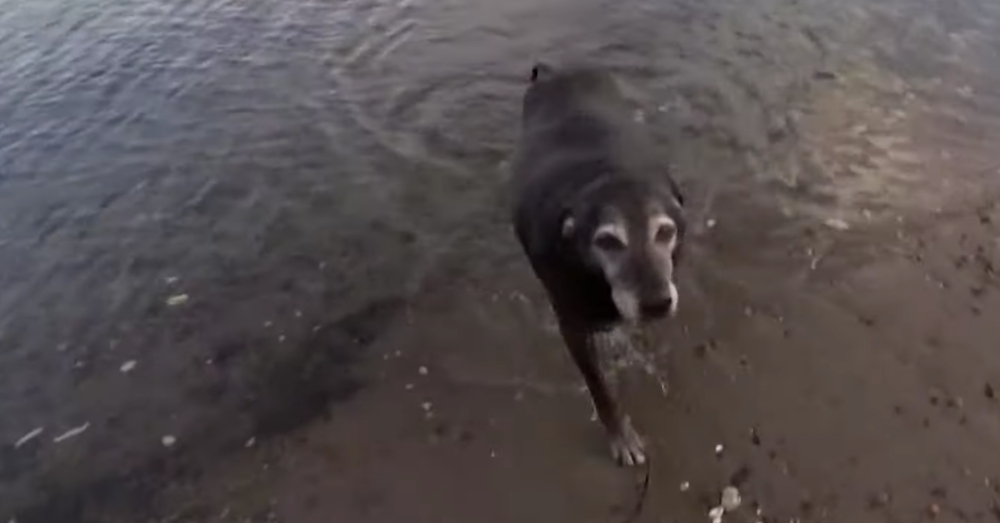 “He has so much joy out of this, I could watch him all day long,” said Lishner. Sometimes, Buddy’s growing aches and pains leave his owner wondering if it’s time to put the dog down, but watching his pup gleefully frolic with his sea lion friends always makes him reconsider.

“I adore him. I would do anything for this guy,” says Lishner. “He’s the best friend I’ve ever had.”

Find out more about Buddy’s story in the video below!