A Russian pet parent experienced her own Easter miracle when her recently departed dog managed to come back from the dead.

According to the Jerusalem Post, a woman from Primoria, Russia, was grieving after finding her dog, Dick, had suddenly died.

The dog had certainly survived rough times before. Over the years, he’d been lost, had a nasty run-in with a car, and his previous pet parents had died. However, it appeared Dick’s advancing years had finally caught up with him. The woman proceeded to bury her pet and said her goodbyes. 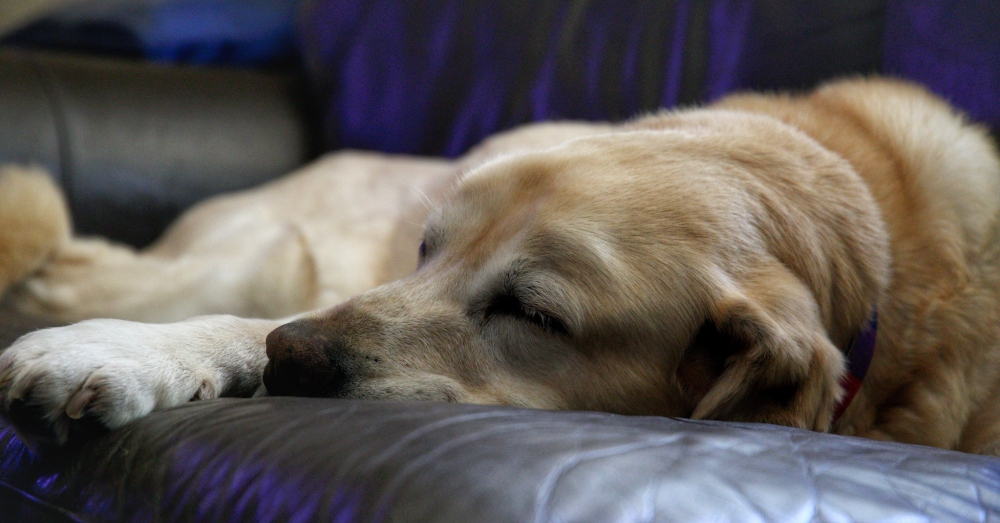 So, the woman was truly shocked to find pictures of Dick circulating days later on social media. As it turns out, Dick is alive and well — he’s just a heavy sleeper! So much so that his owner, upon finding him passed out an a blanket, mistook him for dead. Nor did he rouse at all while she cried, or give off any signs of life during the burial.

Fortunately, the grave was shallow enough that he was able to dig himself out when he finally came to. Then he wandered over to the road,, where he was spotted by a friendly passerby and dropped off at a nearby animal shelter. Staff had subsequently posted the dog’s picture online in an effort facilitate adoption.

“She thought he died when she could not wake him up,” the shelter director, Irina Moderova, told local media. “Fortunately, she buried him in a shallow grave and he managed to dig his way out after he regained consciousness. As a token of thanks, the woman donated 5,000 rubles to the association.”

What do you think about this story? Miracles really do come true!