A heartbreaking story proves just how strong a dog’s love is for their owners.

Sam, a nearly 20-year-old Lab, was found next to the body of her dad, Arthur, in their home in Oklahoma. Arthur had passed away but Sam kept trying to wake him by nudging his hand. Officials witnessed Sam’s heartbreak and called 1 Day Ranch animal rescue to take in the grieving dog. 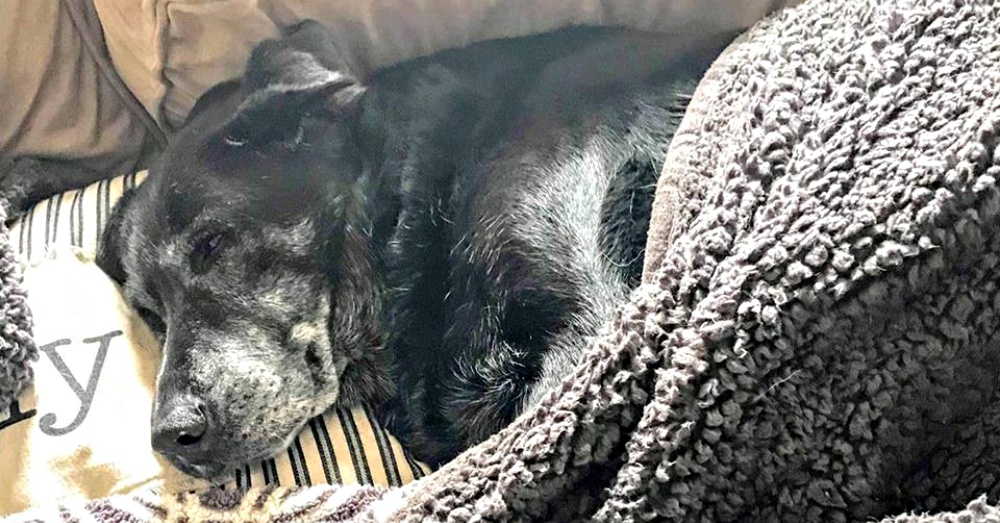 A medical examiner needed to get inside the home to examine the body. The rescue team arrived and allowed Sam to say goodbye before taking her back to the ranch. Their hearts broke as they reported, “She whined and howled the whole way back to the Ranch.”

To help ease her transition, the rescue wanted to bring items that smelled like home and Arthur. Maeghan Olsen, founder of the ranch, told KWTV-News9, “We did take some pillows and blankets from the home and brought them here.” 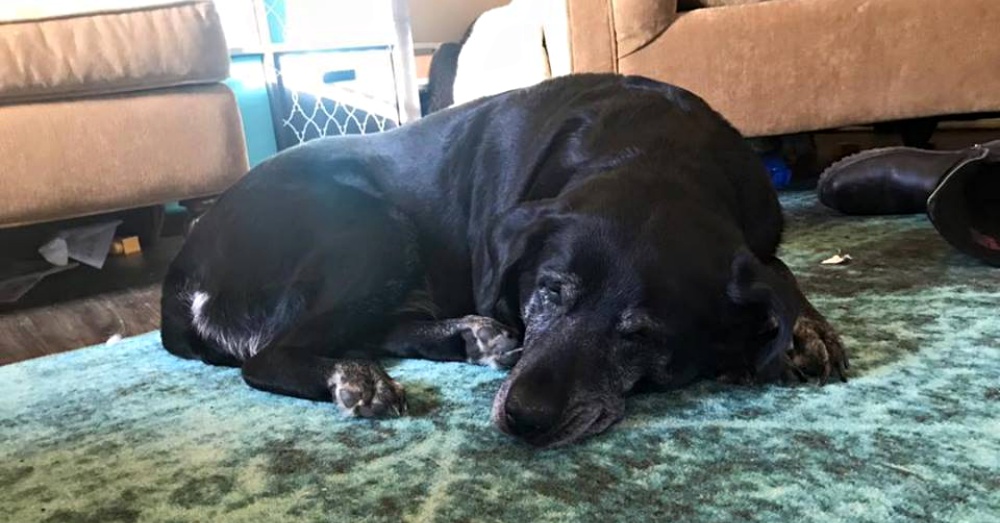 The rescue took Sam to her dad’s funeral so she could see him one last time. She wore a pretty pink scarf and enjoyed seeing familiar faces. “We allowed her to see Arthur one last time when they opened the casket… she was interested at first, she definitely recognized his face… but it was different from before, she knew that he was no longer there.” 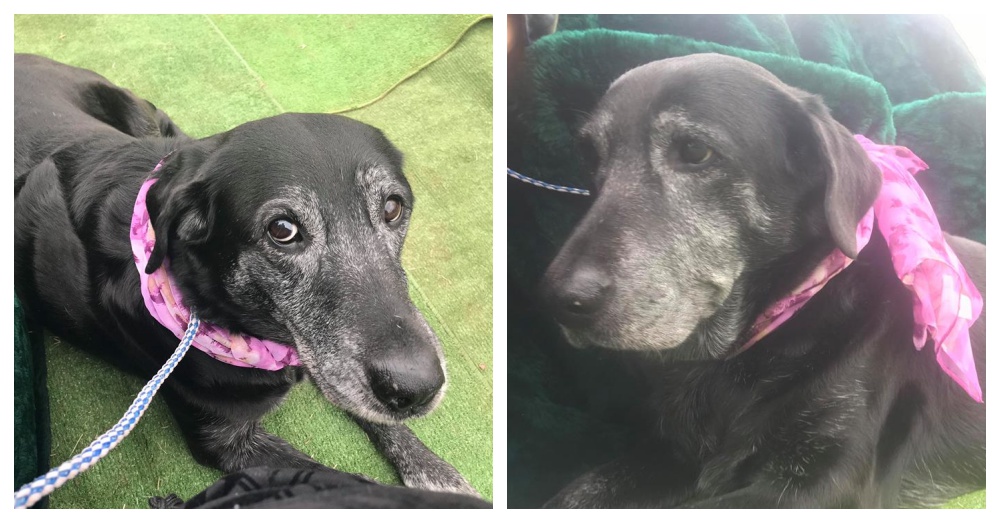 They went on to say, “We were very thankful that we were able to take her to this today… We didn’t know Arthur, but we have learned a lot about him in the last week… and we hope he is comforted knowing his girl is safe and loved. Sam is now back at the ranch and taking a nap…. this morning took a lot out of her, but we think she was glad she was able to go.” 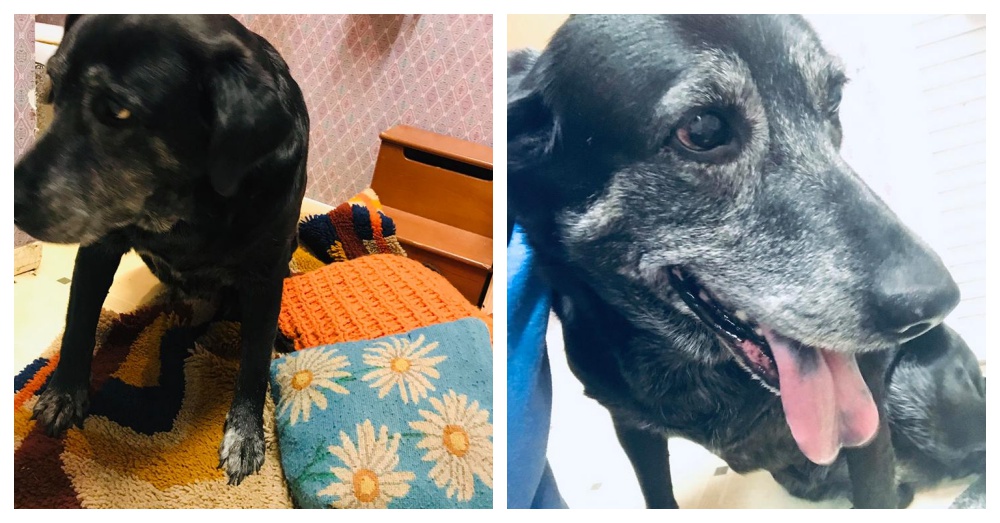 At first, Sam refused to eat. The rescue was becoming concerned and not sure if she was consumed by grief or ill. Thankfully, a few days later she started to eat. Sam was examined by a vet and is receiving treatment for arthritis, hip dysplasia and hook worm. She is in a loving foster home receiving all the care she needs.

“Sam still has moments when she panics and tries to look for him… it’s heartbreaking when that happens…. but we make sure and have her pillows nearby and that seems to help,” posted the rescue.

Man Traveled Across The Country To Rescue A Pit Bull That Was About To Be Euthanized: Click “Next” below!