After Spending 7 Long Years In A Shelter, Senior Dog Is Finally Adopted After Going Viral

Life hasn’t been easy for Ginger, a Labrador retriever mix who experienced abuse and neglect in her former home. She was finally rescued and found herself at the Dogwood Animal Shelter in Missouri, but her early experiences left the poor pup with medical, emotional, and behavioral issues that initially prevented the dog from being adopted by somebody new.

But Ginger was lucky, because Dogwood Animal Shelter is a no-kill shelter. Shelter staff worked with the dog to overcome her past traumas, instead of immediately sentencing this innocent pup to euthanasia. 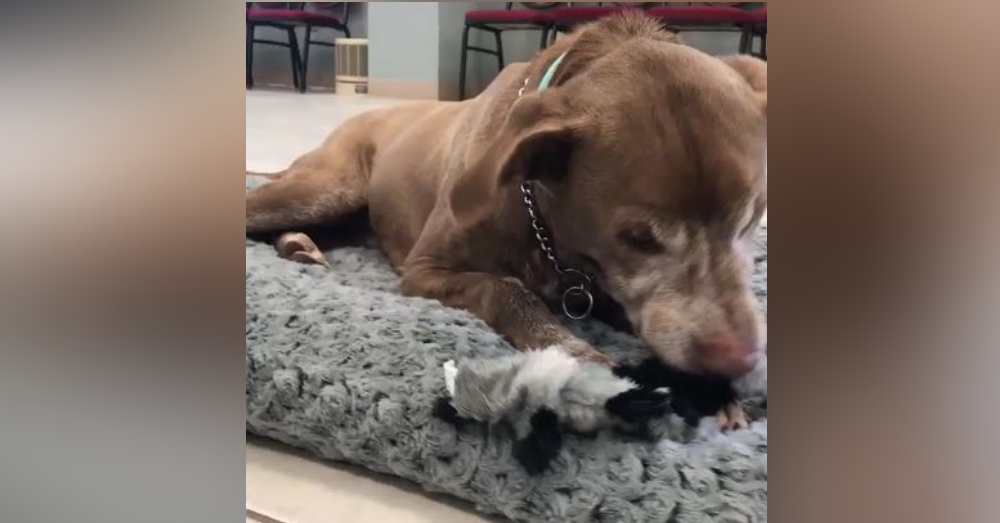 But even after shelter workers –- using lots of love, patience, and behavioral training — helped Ginger transform into a model furry family member, would-be adopters continued to walk right past her cage. This went on for seven long years.

That’s when shelter staff decided something had to be done, so they created a sign to help Ginger find her forever home. “Hi! I’m Ginger!” the handwritten sign read. “I’ve been here waiting 7 years, 9 months, 2 weeks, 2 days. I’m a good girl! I promise! I just need a 2nd chance.” They also posted the cute picture of Ginger sitting beside her new sign on Facebook, where it quickly went viral. 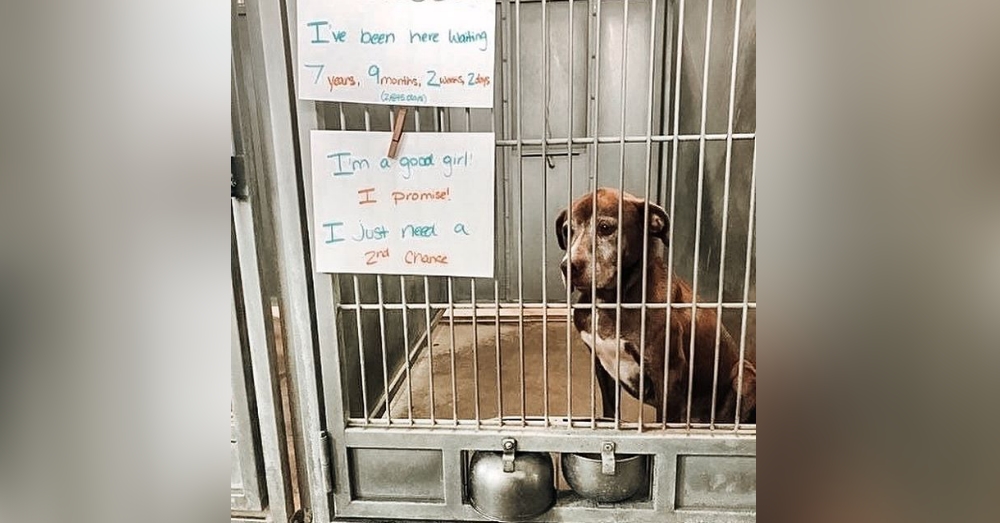 One of the people who shared Ginger’s post was Ellen Degeneres, who founded an Instagram account, PawsUp, specifically to help dog’s like Ginger find forever homes. The dog’s plight was also shared by Mission Driven, a clothing company founded to help spread awareness about animal rescue and adoption.

The virtual campaign seemed to have worked. After years of being overlooked, the animal shelter announced that 30 people from around the country had expressed interest in adopting the 9-year-old dog. After spending seven years in the shelter, Ginger was finally adopted. 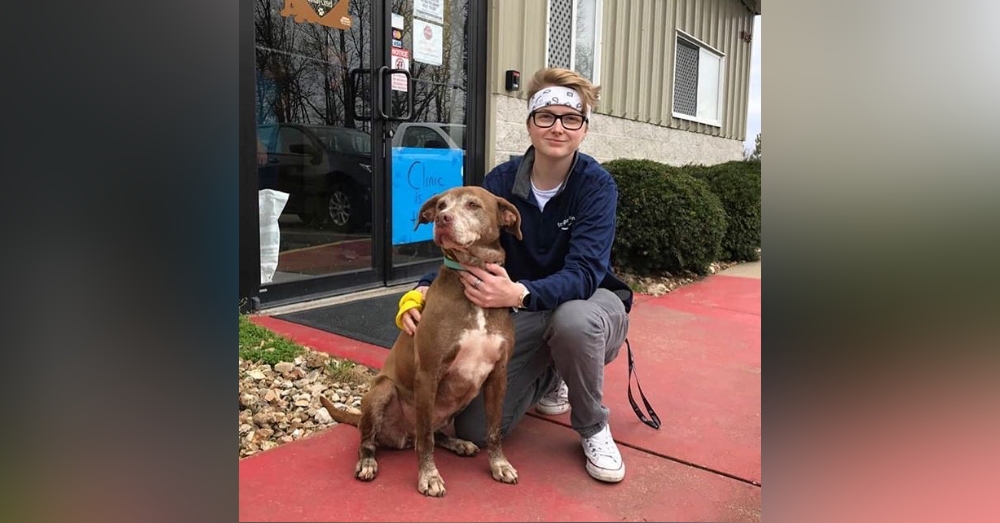 “Thank you for the outpouring of concern about Ginger,” Dogwood Animal Shelter wrote on Facebook. “Long term residency for animals in a true no-kill shelter is a problem not unique to Dogwood Animal Shelter … The fact that she would be best placed in a home with no other animals or small children has narrowed the possibilities, but we never give up trying.”