A dog’s family is their entire world and they would do anything for them. Sadly, some people do not feel the same about their dogs. Instead they abandon them without a second thought.

A survelience camera at Seguin Animal Services Shelter in Texas captured a disturbing scene on April 25. Two men drove up to the shelter at 11pm in a light-colored SUV and appeared to be checking the surrounding area for any witnesses. Once they thought no one was around, one man went to the back of the SUV and picked up a dog. He carried the dog to the 6ft fence surrounding the shelter and attempted to push him over. 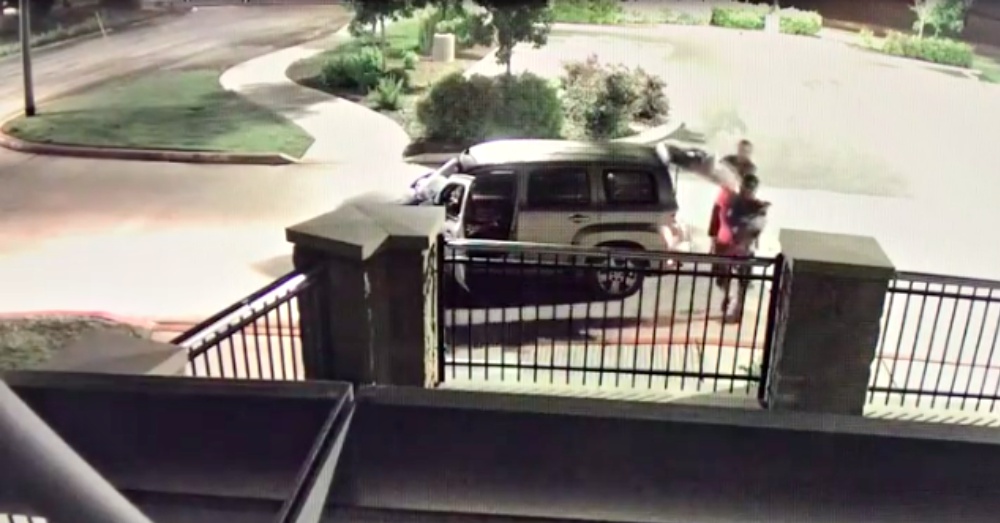 The dog was frightened and tried to cling to the top of the fence, but the heartless man continued to push. The other man came over and together they shoved the poor dog over the fence. The dog fell over the fence but regained his footing and ran to the fence to try and leave, but he was trapped. The cruel men did not even look back after they tossed the dog over the fence. They casually walked to their vehicle and left. 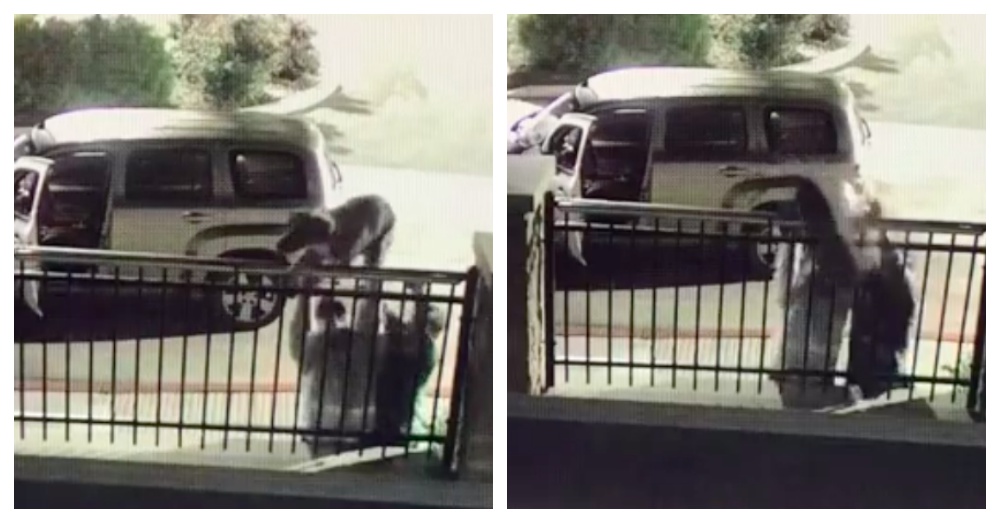 In the darkness, the innocent dog was left to wonder why his family abandoned him. He must have been so scared, confused and heartbroken.

Seguin Police Department believe the men dumped the dog in the middle of the night to avoid paying any fees to properly surrender the dog. They posted on Facebook, “If you have information about these men, contact the Seguin Police Department at (830)379-2123. The Seguin Animal Services does accept owner surrender animals but there is a process to do so. Seguin Animal Services is open Monday – Friday 9 am- 5pm or Saturday from 9:30 am until 12 noon. You are required to reside in the city to owner surrender and there are fees associated with it.” 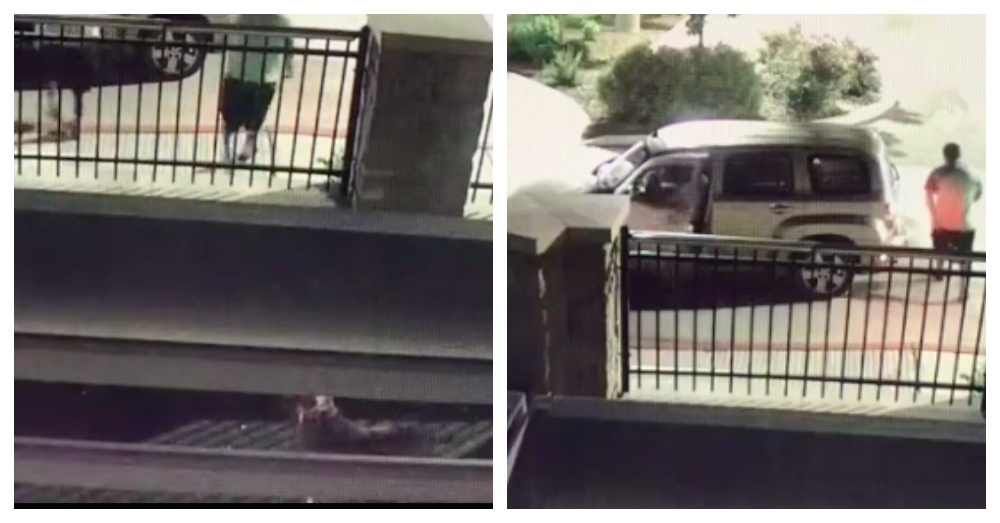 People are outraged after watching the video and posted comments. JerriJames Gomez said, ” I am sorry but most people know that the proper humane thing to do is to wait until the shelter is open. It’s not just about money, its about the process and treating animals with dignity. That poor pup looked scared and hurt from being pushed over the fence. How sad.” 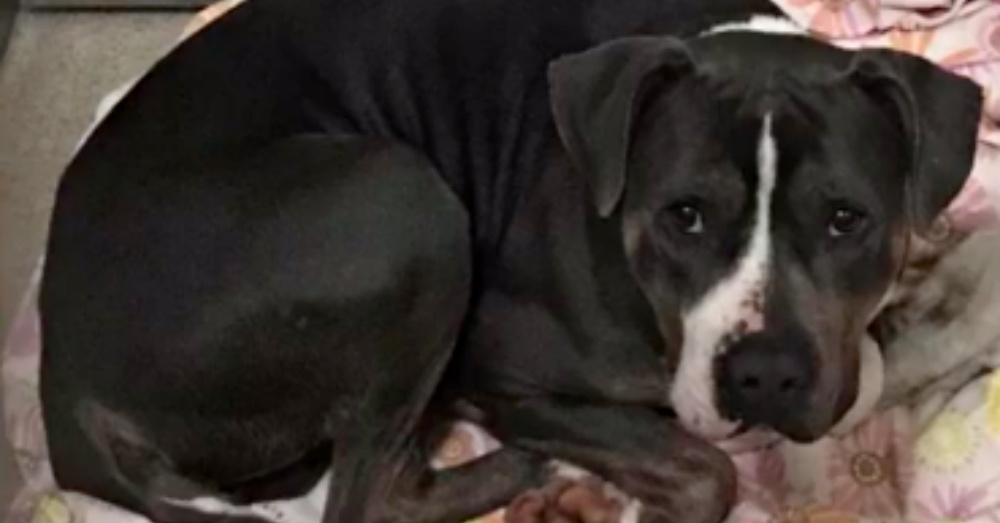 Adriane M Morgan wrote, “That poor dog is better off!”

Dogs are lifetime companions and commitments. Anyone who does not see them as such, does not deserve to have them. If you are unable to care for your pet, please bring them to a shelter when they are open.

You can watch the disturbing video below.