The city of Shenzen made history by becoming the first Chinese metropolis to ban the sale and consumption of dog and cat meat after the novel coronavirus was traced back a Chinese wet market. Now a second Chinese city, Zhuhai, has also taken steps to bar this brutal trade.

This welcome (albeit overdue) move echoes a series of positive pronouncements coming from China in the wake of COVID-19. After Shenzen announced it was removing dogs and cats from the dinner menu, China’s federal government also decided to re-reclassify dogs as pets across the country. Dogs were previously considered livestock, which allowed the brutal dog meat trade to flourish. 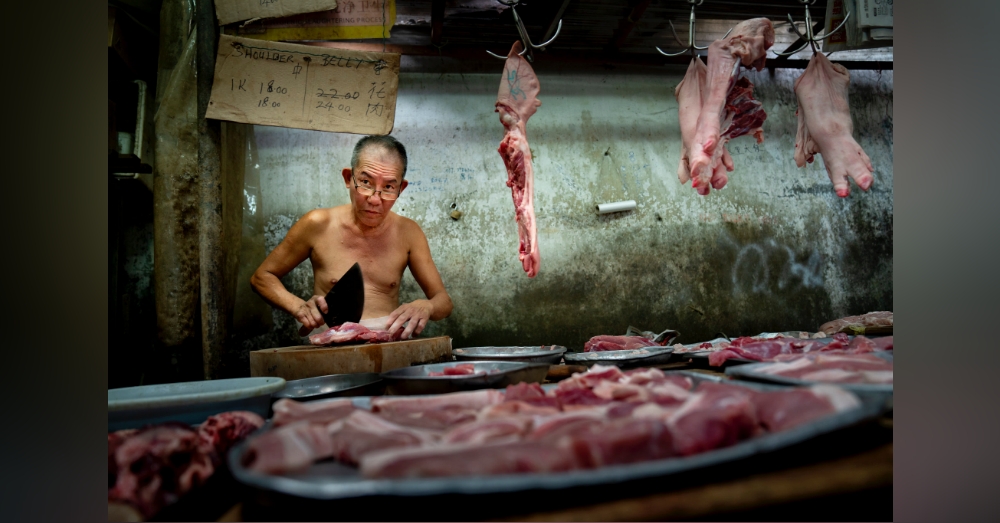 According to Newsweek, China’s leaders also suspended eating, trading, and breeding wildlife as COVID-19 spread across the country. The magazine is now reporting that China’s top Party brass have promised to make those changes permanent.

“These cities are using this opportunity to reflect the mood of the majority of the Chinese people, most of whom of course don’t eat dogs and cats,” Wendy Higgins, a Humane Society International spokesperson, told Newsweek. “That could in itself encourage a national ban.” 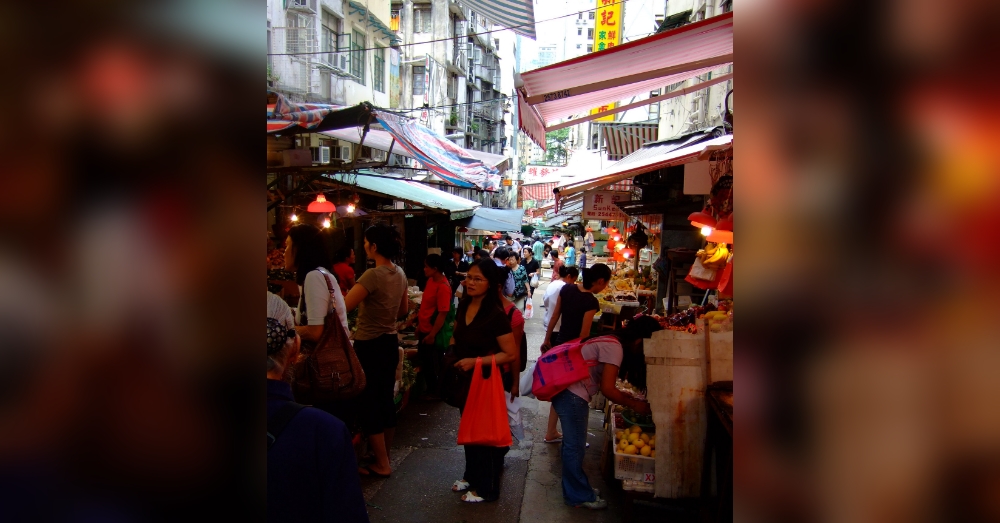 We certainly hope other Chinese cities (as well as the national government in Beijing) follow Shenzhen and Zhuhai’s animal-friendly examples, which hopefully signal a watershed moment in a country that’s indulged in eating dogs, cats, and exotic wildlife for far too long. Then at least something positive would have come from this terrible pandemic. Finally ending the cruel tradition of eating dogs and cats for dinner.