It was some of the worst conditions staff at the Seattle Animal Shelter had ever seen.

More than 200 animals, many suffering from disease and neglect, were taken from a West Seattle home where a 54-year-old man was arrested for first-degree animal cruelty.

According to the Seattle Times, police initially found about 25 animals in small cages when they first entered the home. Only a few had food or water. The man told officials that they were being transported to new homes on the East Coast. 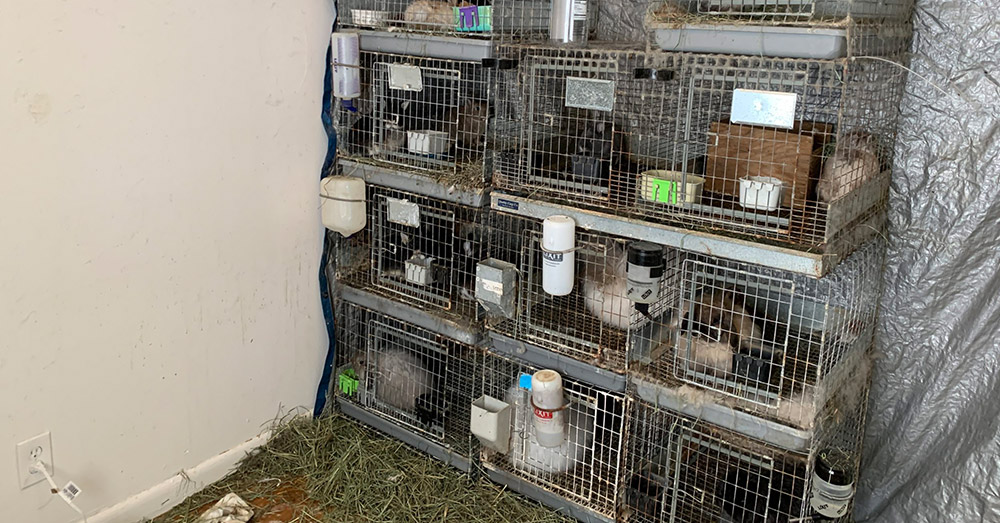 Source: City of Seattle
Animals in cages inside the home.

As police made their way further into the home, it became evident the situation was much worse than expected. Caged animals were kept in every room, and animal feces was smeared over the floors.

“Seattle Animal Shelter Director Ann Graves described the scene in the homes as one of the most severe cases of animal neglect and cruelty she has seen in her 20-year career,” Melissa Mixon, a spokesperson for the city of Seattle, wrote in an email. 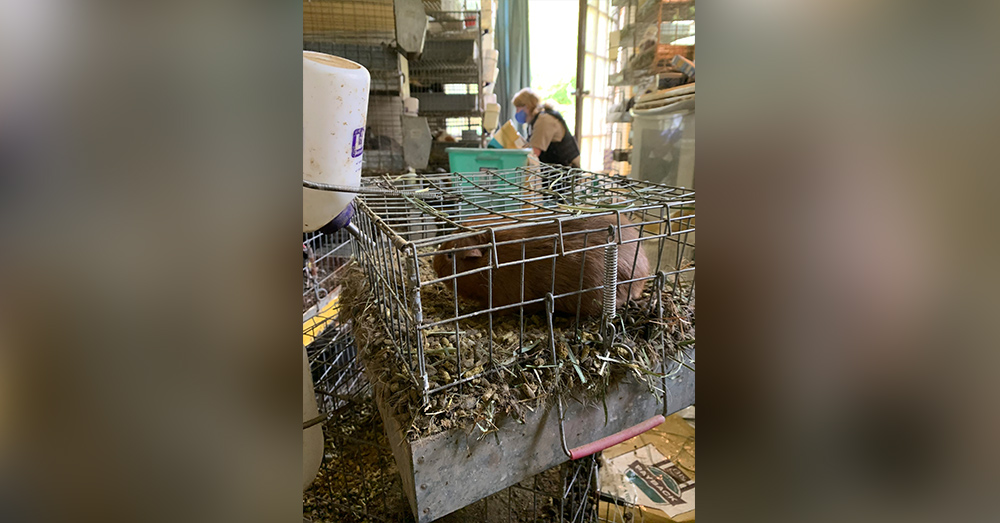 Source: City of Seattle
Some cages were so filled with debris and waste animals had little room.

Dogs, rabbits, guinea pigs and chinchillas were rescued from the home, while a yet-unreleased number of dead animals were found in another building elsewhere on the man’s property. Officials believe the animals died of starvation. 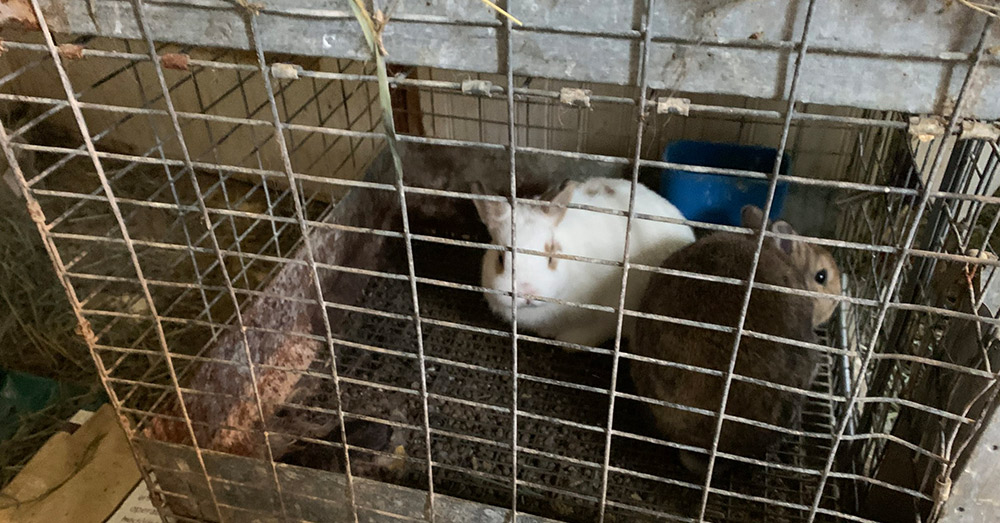 Source: City of Seattle
Guinea pigs in cages without food or water.

According to the City of Seattle, the following animals were retrieved from the property: 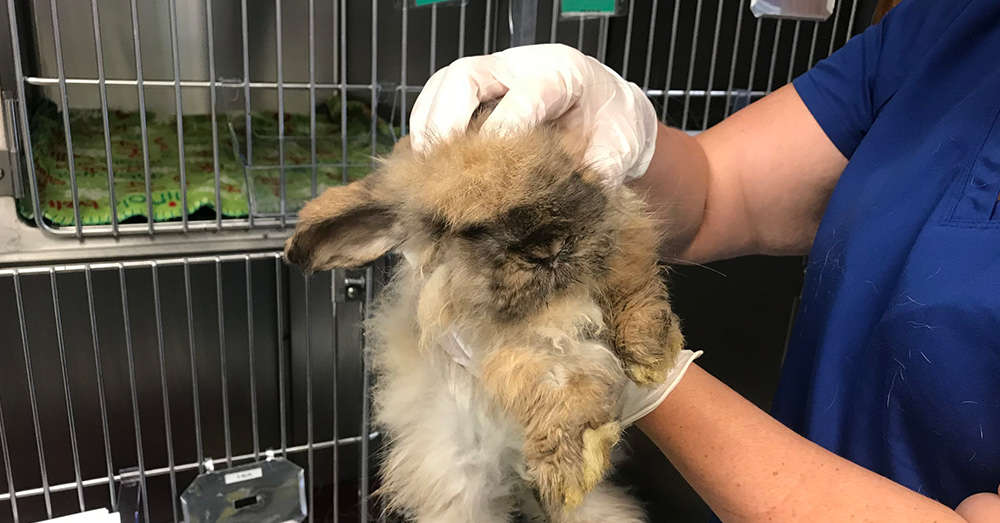 Source: City of Seattle
A rabbit being examined by a veterinarian at Seattle Animal Shelter.

Were it not for a concerned individual who first alerted police to the situation, perhaps none of the animals would have made it out alive.

“It’s a reminder to all of us that animals don’t have a voice and that’s why it’s so important for us all to remain vigilant and help speak for them when something seems wrong,” Mixon said. 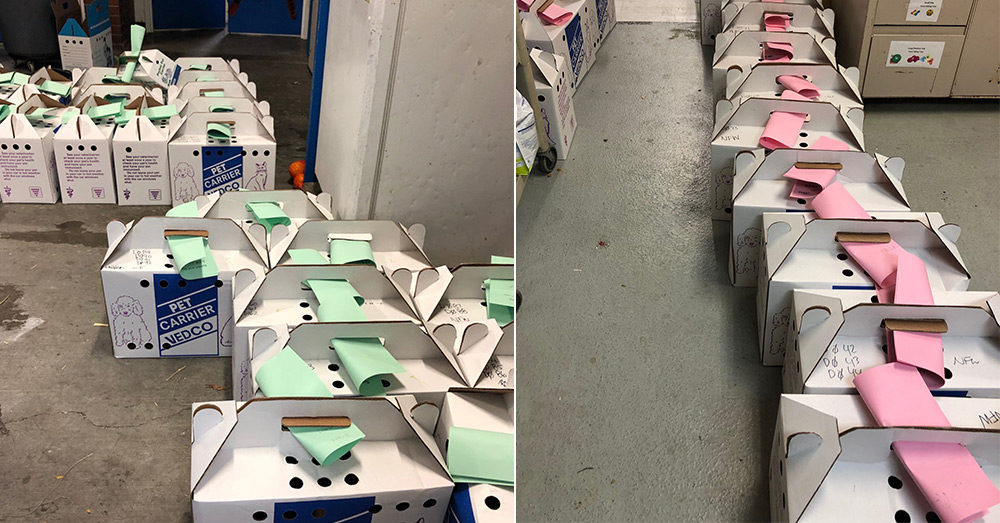 Source: City of Seattle
Animals in carriers during intake at Seattle Animal Shelter.

After they are given an assessment and necessary medical treatment at the Seattle Animal Shelter, the animals will be put up for adoption.

First degree animal cruelty is a Class C felony punishable by five years in prison, a $10,000 fine or both.