June 8th was World Oceans Day, a global celebration of our ocean and all of the wonderful creatures that inhabit it. But it was also a celebration for these two sea lion pups who finally got to return home after being rehabilitated.

The two pups were found last month, severely dehydrated and malnourished. They were all alone without a mother, which was a problem since it was their nursing season. Rescuers believe the mother might have left them behind to search for food and never returned. 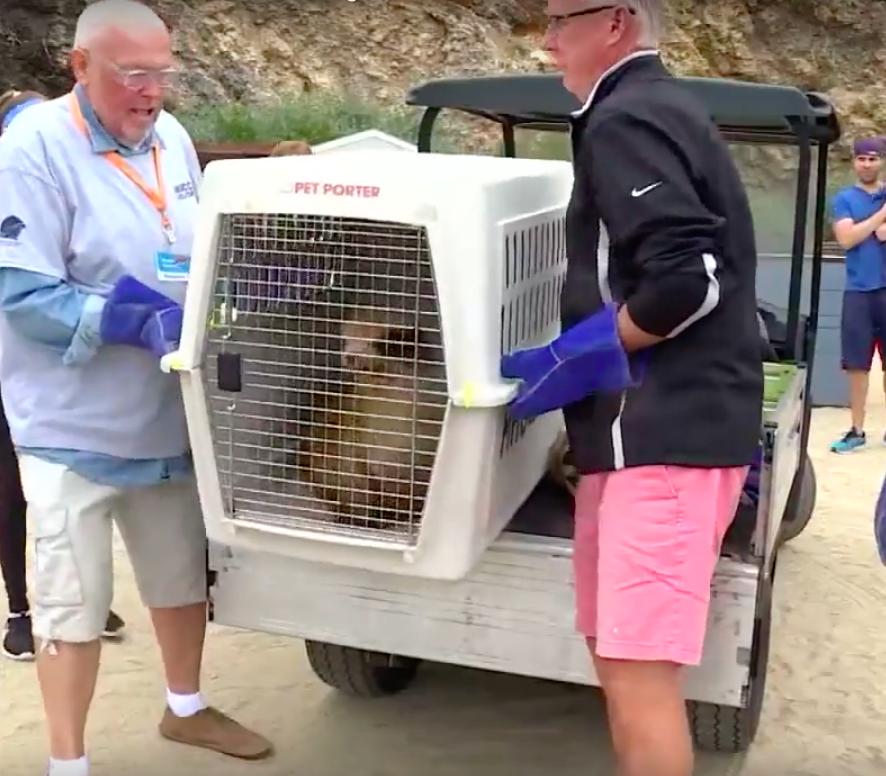 Without their mother, they wouldn’t have survived unless they got the help elsewhere. Thankfully, they got that help. The Marine Mammal Care Center in Los Angeles took them in and nursed them back to health. With lots of round-the-clock care and rehabilitation, these two sea lion pups grew bigger and stronger. The once fragile and sick pups were now ready to return to the ocean. And what better day to do it than on World Oceans Day? 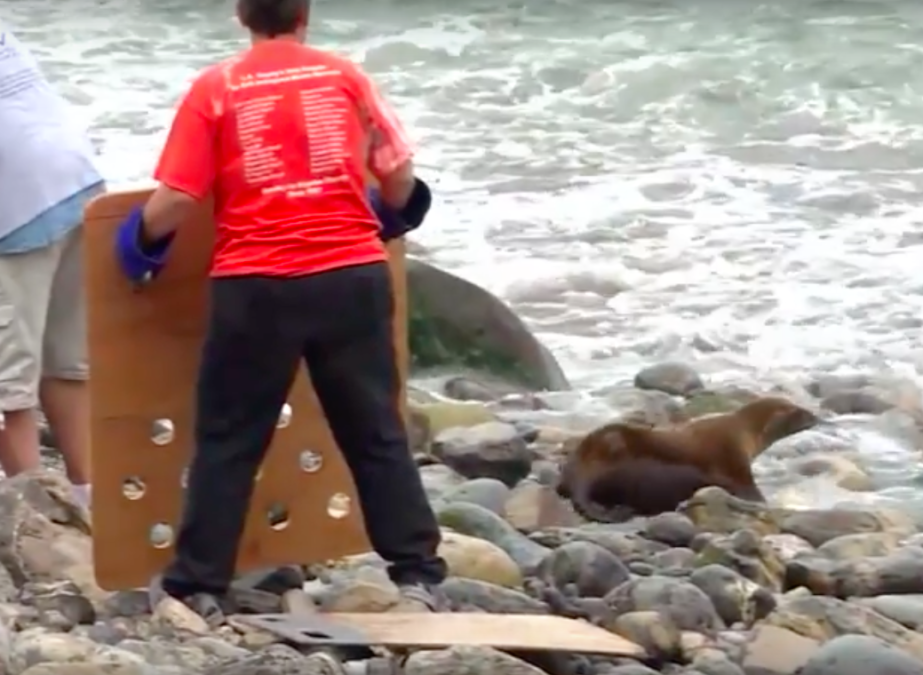 Watch these little guys get released back home in the video below. Their rescuers were proud of how far they’ve come, but they couldn’t have done it without the awesome staff at the care center. I’m sure these sea lions are extremely thankful for their kindness, and are happy and relieved to return to the ocean. Who knows, maybe they’ll even reunite with their mother along the way. And if not, I’m sure they’ll make new sea lion friends. Regardless, they will always have each other! 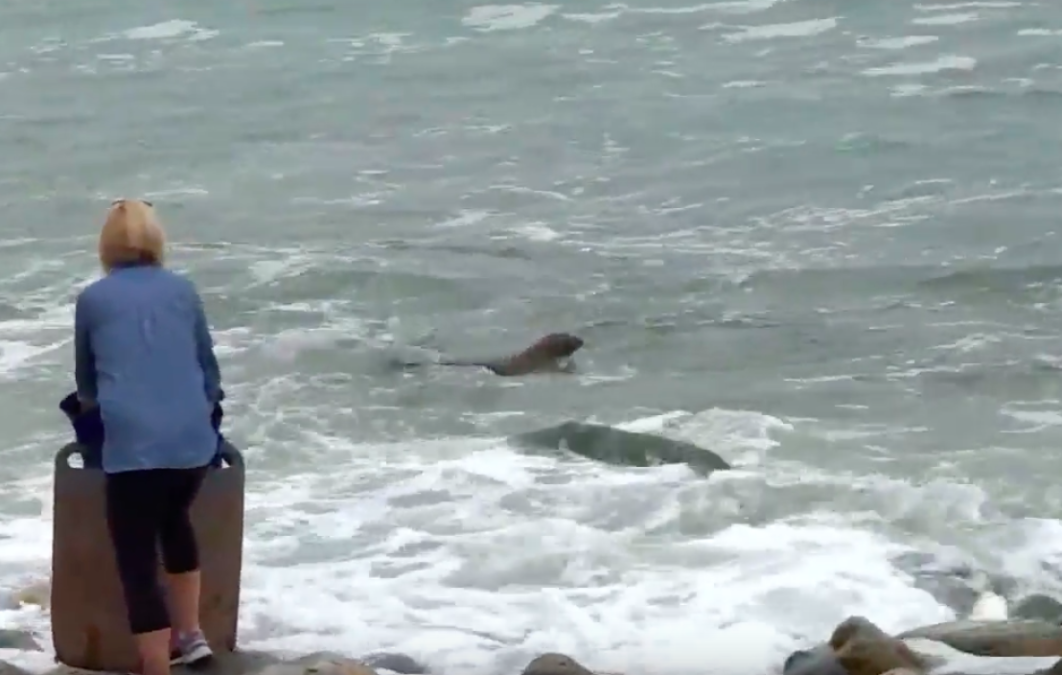 Watch their return to the ocean in the video below: