Campers Rescue A Baby Seal Who Was Stranded On A Beach, Then He Thanks Them One By One

A baby seal became stranded on a beach after a big storm and was unable to get back to the water on his own. Aside from being stranded, he was also separated from his mother.

Thankfully, a group of people who were camping on the beach heard the poor little guy crying and knew they had to help him right away. 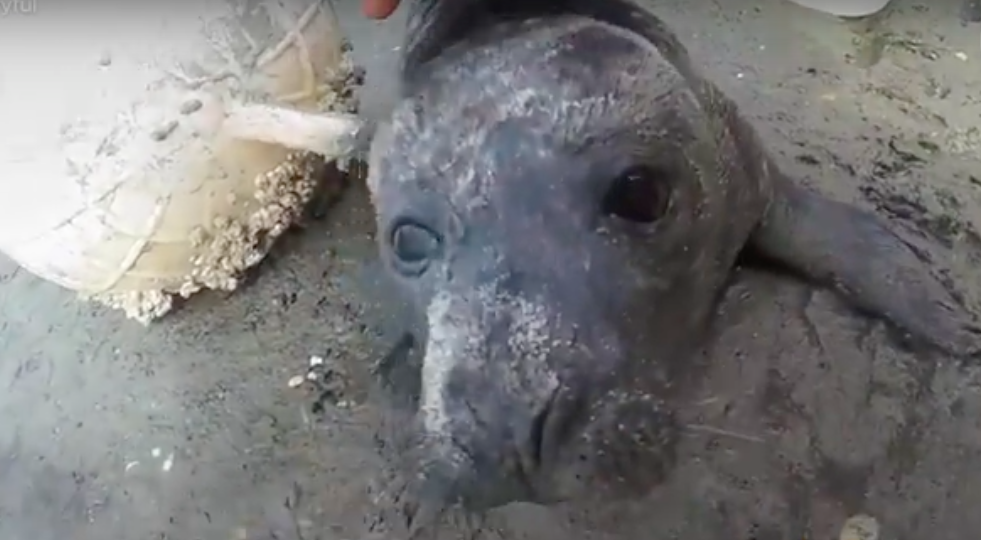 They picked him up in a blanket and carried him back to the water. Then they released him, but they never expected what happened next 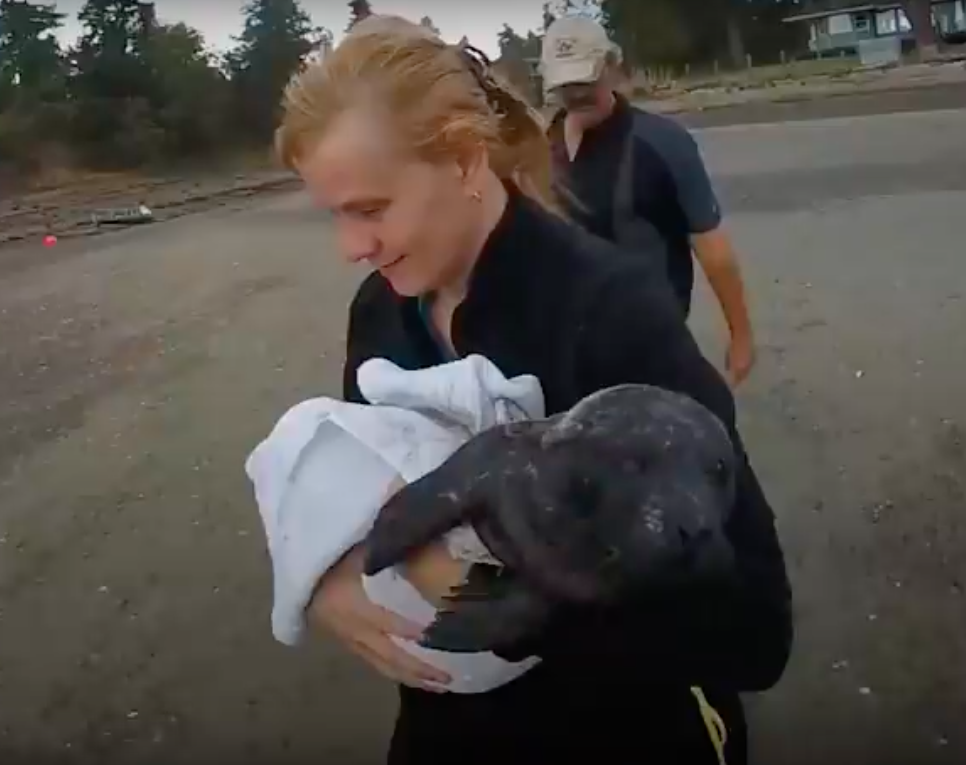 Instead of swimming away into the ocean, the seal turned toward his rescuers and went up to each one. He swam right up to them and let them pet him. It was like it was his way of saying ‘thank you!’ He was obviously very grateful. 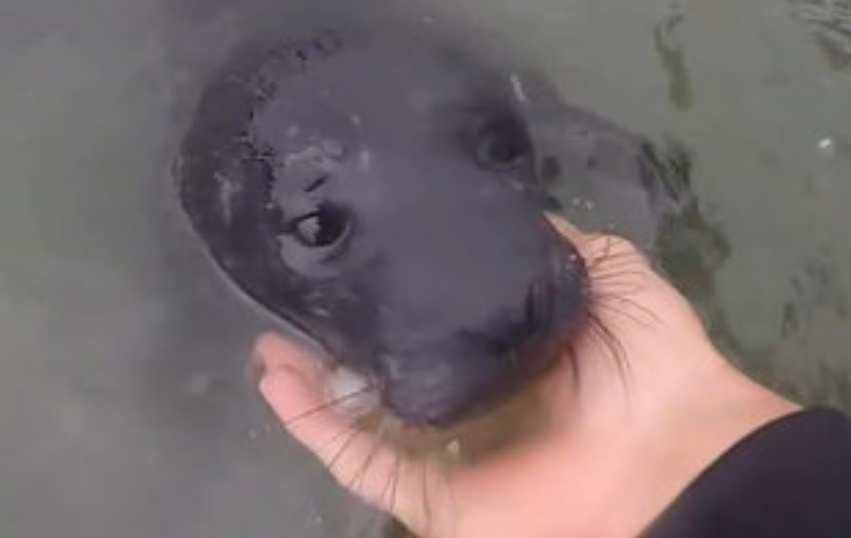 If it weren’t for these good Samaritans, this seal pup may have never made it back to the ocean, or have gotten to reunite with his mom and the rest of his family. They were just at the right place at the right time!

Watch the seal’s rescue in the video below, and be prepared to melt when you see the heart-warming moment that he thanks his rescuers!