A few dozen Kemp’s Ridley sea turtles found stranded on Cape Cod are going to be spending the holiday season in warmer climes.

As CNN reports, 40 turtles washed up on New England beaches, suffering from “cold stunning” from low temperature currents in the Atlantic Ocean. They were flown from Cape Cod to the Florida Keys where they will be treated for any potential injuries and set free. 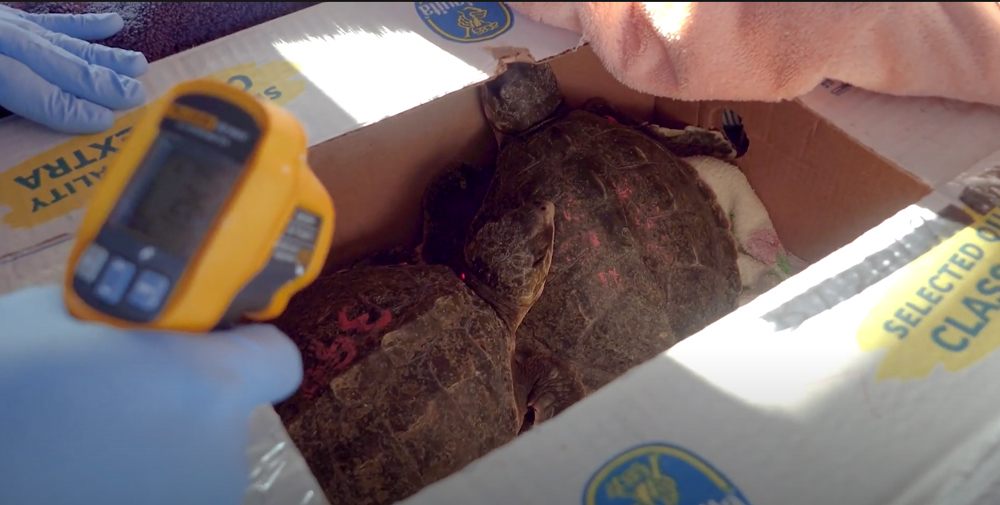 Source: YouTube/
South Florida Reporter
Kemp’s Ridley sea turtles are both the most endangered and the smallest species of sea turtles in the world.

“Hundreds of turtles are washing up on the beach,” Bette Zirkelbach, manager of the Turtle Hospital in Marathon, Florida, said. “More than the capacity that the aquariums up there can take care of, so they are being flown to the Turtle Hospital to warm up and have care for these critical animals.” 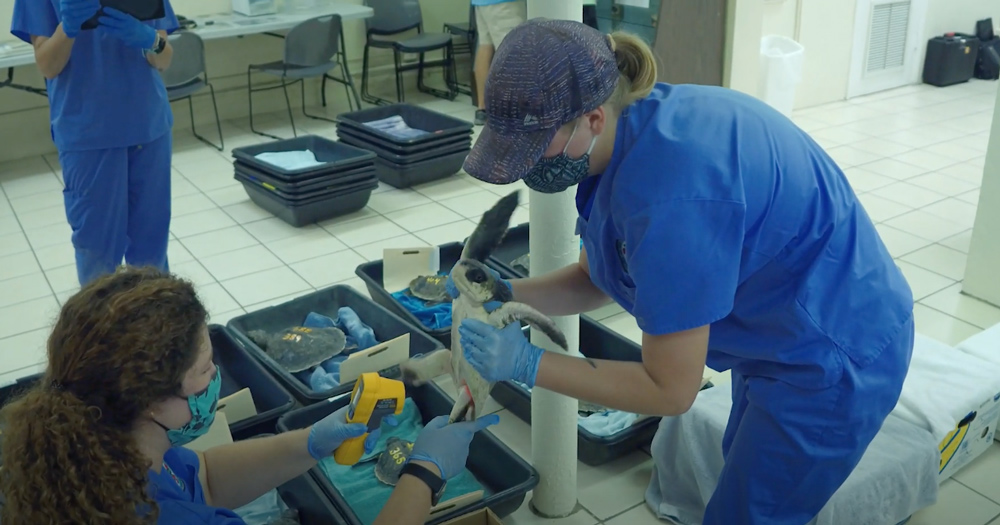 Source: YouTube/
South Florida Reporter
The turtles were stranded by “cold stunning” off the coast of Massachusetts.

Cold stunning disrupts the reptiles’ muscle control and responsiveness. It can cause them to stop swimming and eating, Zirkelbach told CNN.

According to SeaTurtles.org, “When turtles are cold stunned, usually when water temperatures reach 50 degrees and below, they will experience a decrease in heart rate and circulation causing them to become lethargic. Cold stunning may lead to shock, pneumonia, frostbite, and potentially death, as they are not able to migrate to warmer waters.” 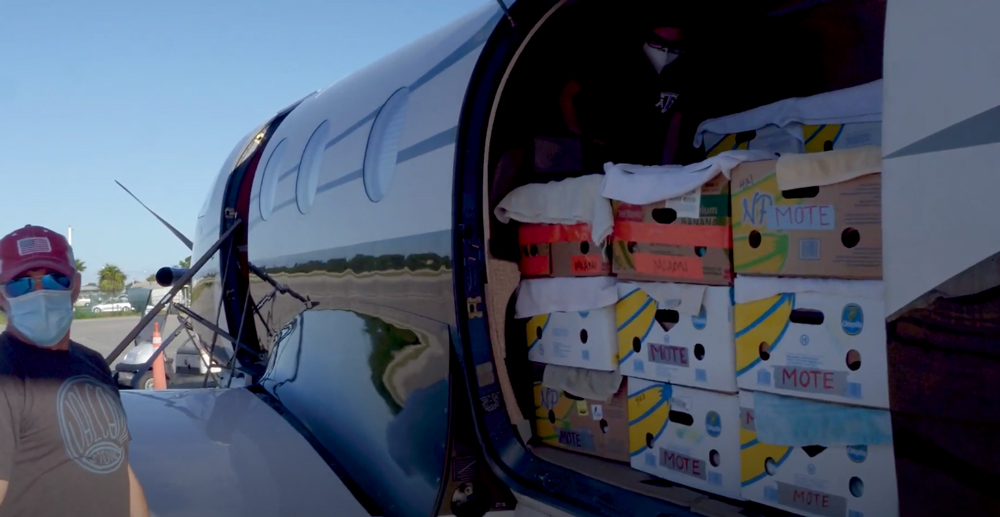 Source: YouTube/
South Florida Reporter
The turtles were flown to the Florida Keys for treatment.

The turtles who need the most care may spend as long as a year at the Florida Keys animal hospital.

“We’re hoping, flippers crossed,” Zirkelbach said, “that they all go back to sea.”

Source: YouTube/
South Florida Reporter
Some of the turtles may spend as long as a year at the Florida Keys animal hospital. .

Kemp’s Ridley sea turtles are both the most endangered and the smallest species of sea turtles in the world.

Zoo Visitors Gasp As Gorilla Tries To Care For Injured Bird: Click “Next” below!