Every Species Of Sea Turtle Around The World Is Eating Plastic, And It Is Killing Them

Just a single piece of plastic can kill a sea turtle.

“It is estimated that 4.8–12.7 million tonnes of plastic waste could be entering the marine environment annually.”

Plastic pollution has been an environmental issue for years. Now researchers are finding plastic in the guts of all marine animals, no matter their size. Sadly, every species of sea turtle was found with plastic in their stomachs.

Oceans and rivers are polluted with plastic and garbage that is making its way into the stomach of marine life. Plastic has been found in zooplankton, whales and everything in-between. This alarming discovery is not a new discovery but an increasing problem. 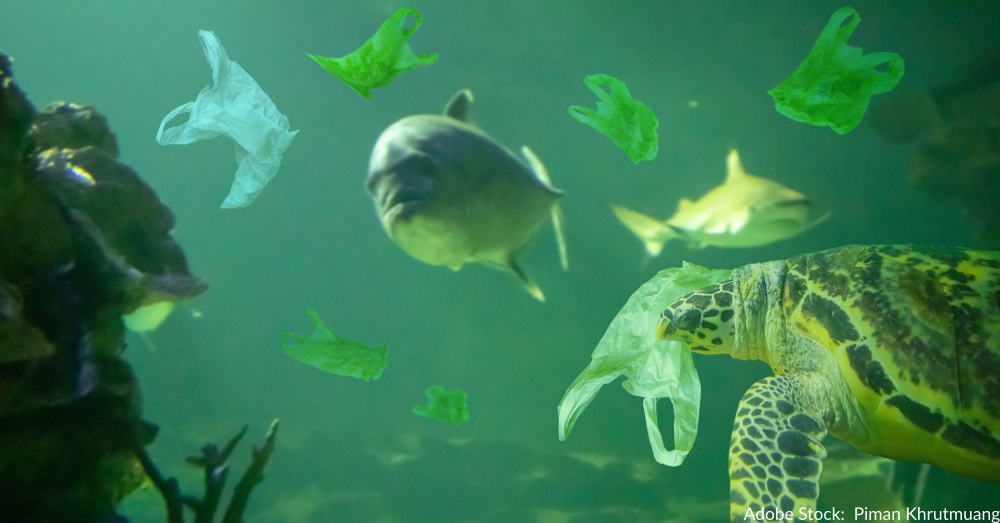 A study was conducted by University of Exeter, Plymouth Marine Laboratory, and Greenpeace Research Laboratories, to see how plastic pollution was affecting sea turtles. They examined the stomachs of 102 sea turtles representing all seven species who had died in the Atlantic, Pacific and Mediterranean.

The heartbreaking results were published in the journal Global Change Biology. Researchers found synthetic particles in all of the sea turtles. The source of the 811 isolated particles came from items like tires, clothing, cigarette filters and fishing gear, including ropes and nets, although microbeads found in items like personal care products were also present, stated Care2. 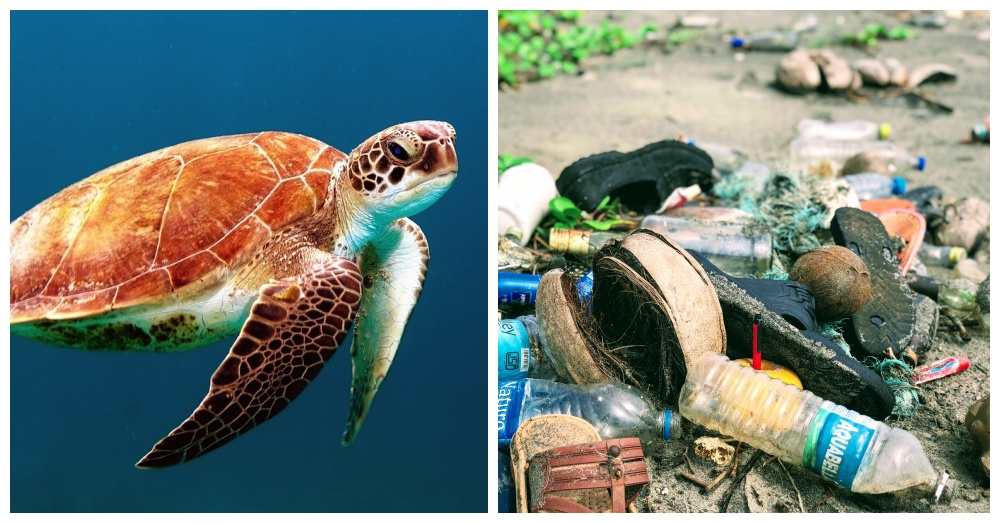 “While this study has been successful, it does not feel like a success to have found microplastic in the gut of every single turtle we have investigated,” said Dr. Penelope Lindeque, of Plymouth Marine Laboratory. “From our work over the years we have found microplastic in nearly all the species of marine animals we have looked at; from tiny zooplankton at the base of the marine food web to fish larvae, dolphins and now turtles. This study provides more evidence that we all need to help reduce the amount of plastic waste released to our seas and maintain clean, healthy and productive oceans for future generations.”

Even more shocking, is that the results were based on just a small part of the gut, so in reality “total number of synthetic particles within the whole gut is likely to be the order of 20 times higher.” 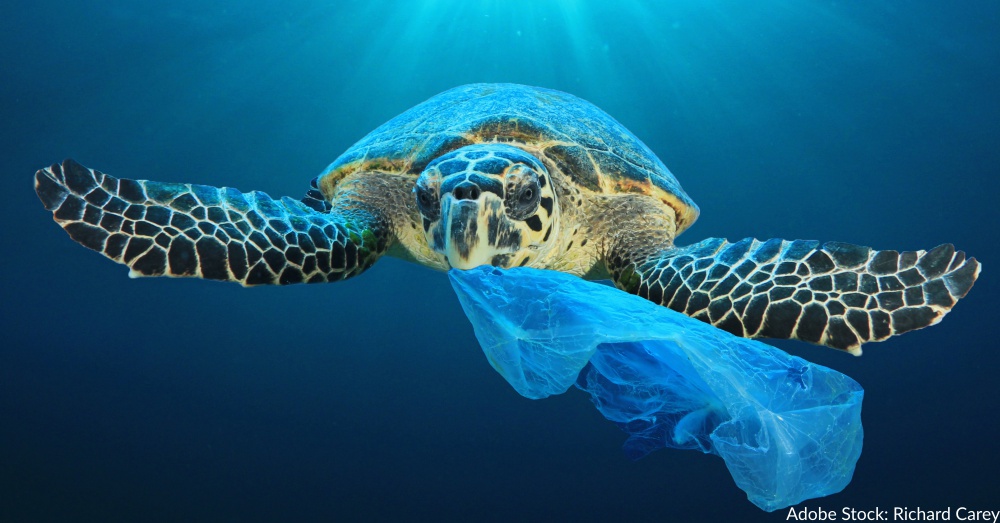 Turtles mistake plastic bags for jellyfish and eat them, causing a slew of problems. While some of the particles could pass through the sea turtle’s digestive tract, they still posed other health risks. The smaller particles could block nutrient absorption and cause internal damage, while the chemicals from the microplastics could impact growth and reproduction. 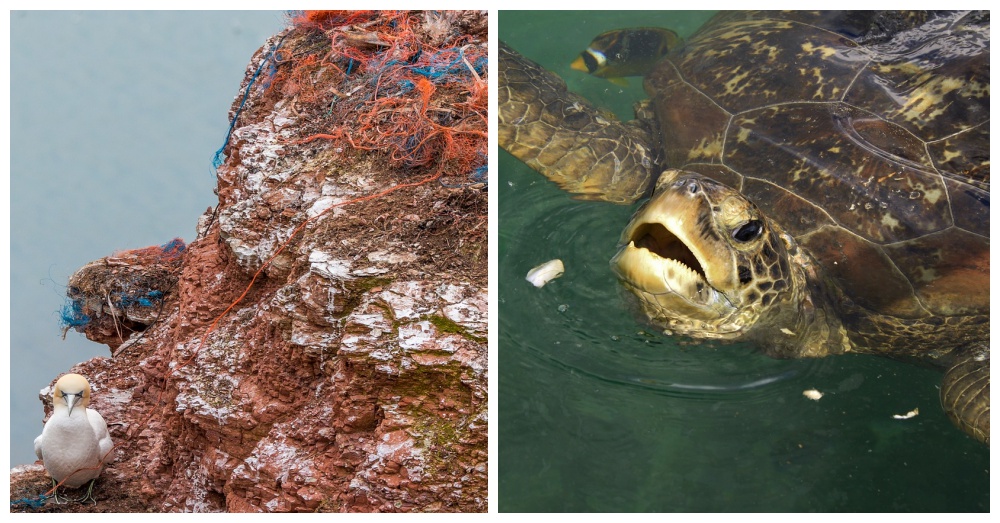 “This is more proof that we urgently need to reduce plastic production worldwide. From whales that have washed ashore with their stomachs filled with plastic to microplastics found in over 100 turtles from three oceans, marine life is suffering because companies are addicted to single-use plastics and not doing enough to tackle the problem. How many more studies like this do we need for corporations to take strong action to curb the production of throwaway plastic which is predicted to quadruple by 2050? This global environmental crisis must be tackled at the source for the sake of marine life, the world’s oceans, our health, and our communities,” stated Greenpeace’s Global Plastic Project Leader Graham Forbes.

Plastic packaging is the single biggest contributor, representing a massive 42% of the plastic polluting our oceans. Sign the petition below and Tell Mattel: No More Plastic Packaging.

World’s Rarest Sea Turtle Meets A Horrifying Death, Is Extinction Far Behind?: Click “Next” below!