A Sea Otter Pup Was Sitting On The Beach. When He Starts To Cry, Just Wait!

Earlier this month, a six-week-old sea otter pup, named Toby, got separated from his family and was found drowning after he fell into a canal during high tide. He was struggling to stay above water when a man named Patrick Ng dove in to save him. 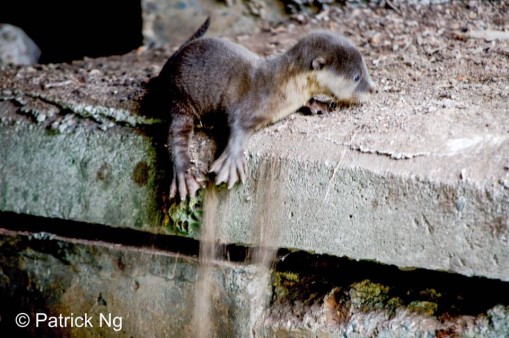 Ng put him down in a safe location so his family could come and get him, but they never showed up. When no one in his family came for him, they called Wildlife Reserves Singapore to come and rescue the pup. 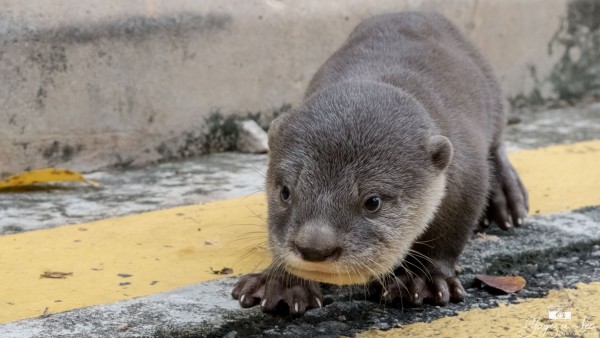 They bottle-fed him, took great care of him and gave him a check-up. Once he was strong enough to return to the wild, they brought him to a beach where they thought he’d have a good chance of reuniting with his family. 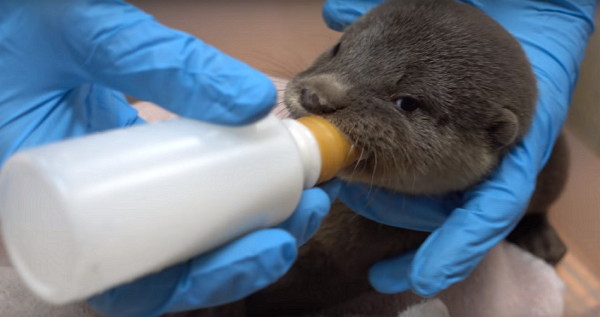 They placed the carrier down and opened the door, but Toby didn’t walk out of it on his own. They had to lift him out, but once he was sitting alone on the sand, he began to cry. Once they heard his cries, his whole family came running for him! The reunion was so heart-warming. The otters nuzzled him and were so happy to see him. 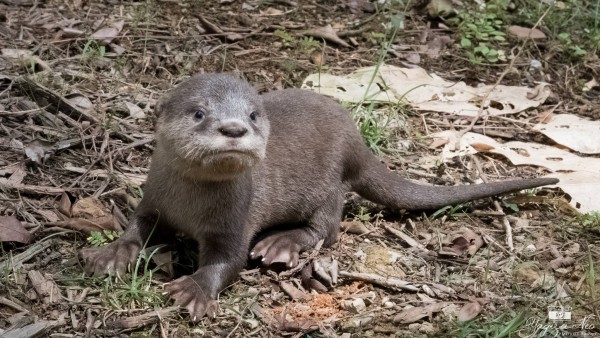 They are still keeping a close eye on Toby to make sure he doesn’t get rejected from his family, but so far so good! Watch his rescue and reunion in the video below: