There’s a war being waged in the Sea of Cortez. In league with the Chinese Mafia and black markets, Mexican drug cartels are making billions off the “cocaine of the sea.”

The critically endangered totoaba is commonly hunted for its bladders, which are dried and sold as medicines for fertility and circulatory issues. Despite the inefficacy of those medicines, the fish fetch a high price, sometimes $10,000 each, and marine wildlife is paying for it.

One of the victims of the totoaba trade, the vaquita, is the earth’s smallest whale. Illegal gill nets used to capture totoaba commonly tangle and strangle vaquita in the process. 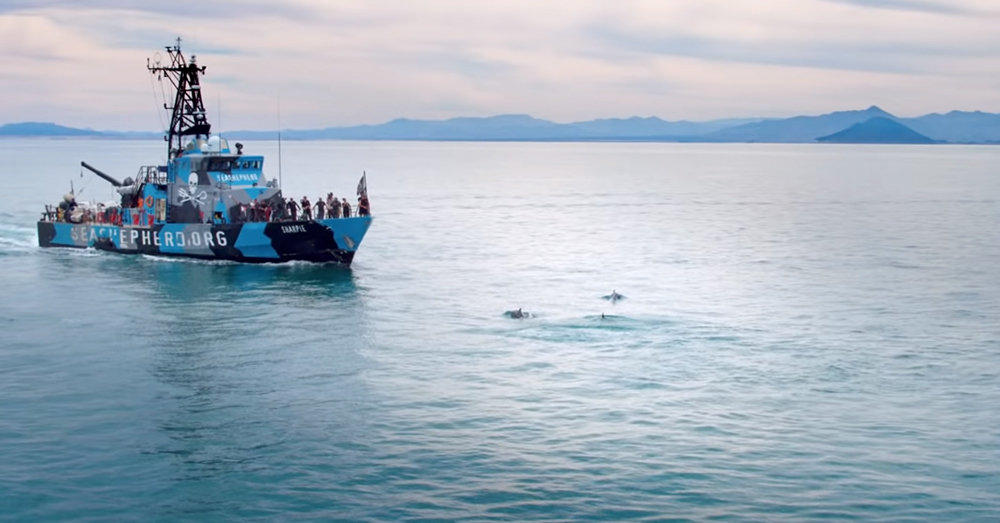 Source: YouTube/National Geographic
The totoaba is being illegally fished in the Gulf of California.

There were once close to a dozen vaquita left in the world, and if the illegal operations are not halted soon, they may be reduced to extinction. 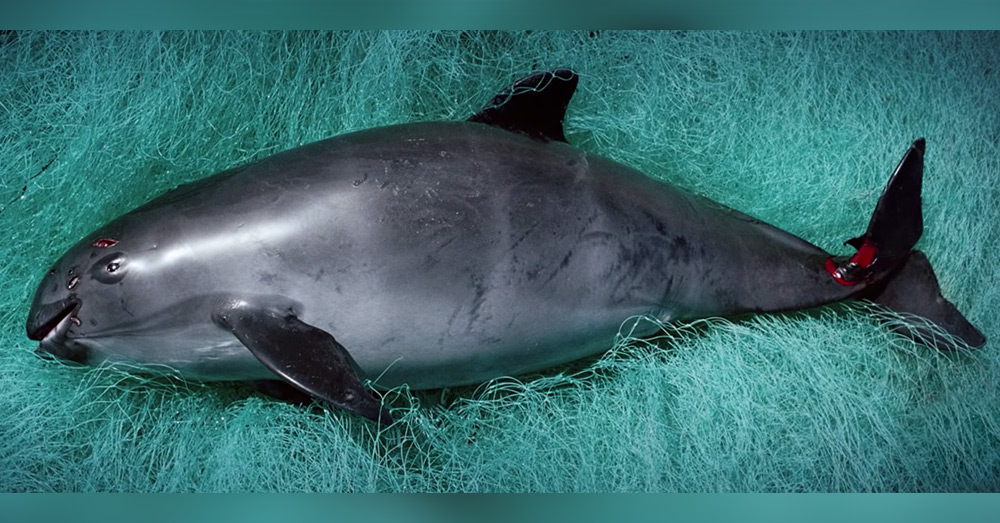 Source: YouTube/National Geographic
Vaquita whales are being driven to extinction by totoaba fishing.

The documentary film Sea of Shadows shows viewers first hand what this illegal activity is doing to the marine ecosystems in the Gulf of California. With the help of undercover investigators, environmentalists, journalists, and the Mexican navy, the fimmakers are taking on shadowy figures who will stop at nothing to protect their illicit livelihood, even if it means fighting back with deadly force.

Mexico banned fishing for totoaba in 1975, but illegal fishing has continued, as the fish are still sought after in Asian markets. 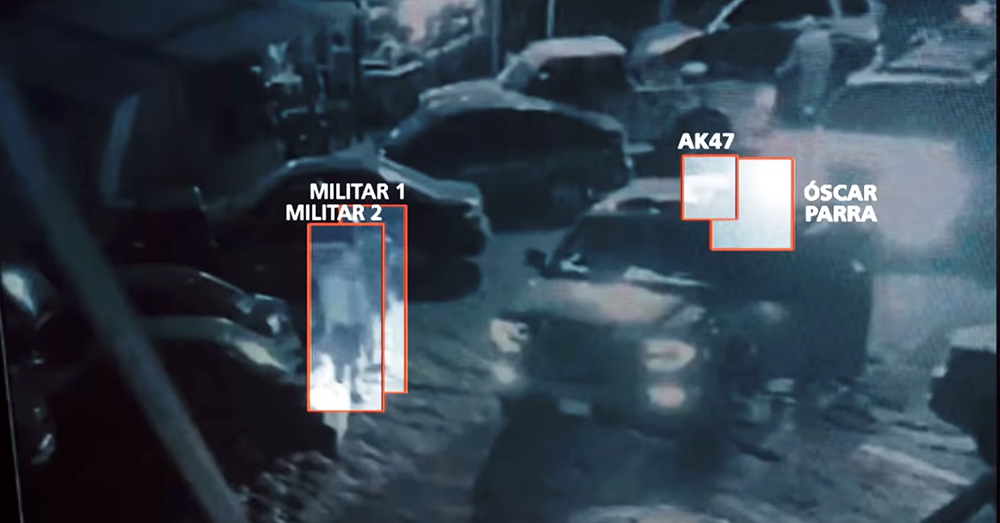 Source: YouTube/National Geographic
Totoaba fishing has involved Mexican and Chinese organized crime, which the Mexican Navy is fighting against.

In 2018, Chinese customs officials confiscated 980 pounds of totoaba swim bladders, caught in the Gulf of California. The haul was estimated at about $26 million, leading to the arrest of 16 people involved in international totoaba trafficking.

“For many years China was not aware of the illegal trade in totoaba bladders,” wrote WildAid CEO Peter Knights. “But when alerted, they stopped open trade and now they are taking down smuggling rings. Let’s hope their decisive action can help the remaining vaquita porpoises that are literally on the brink of extinction.” 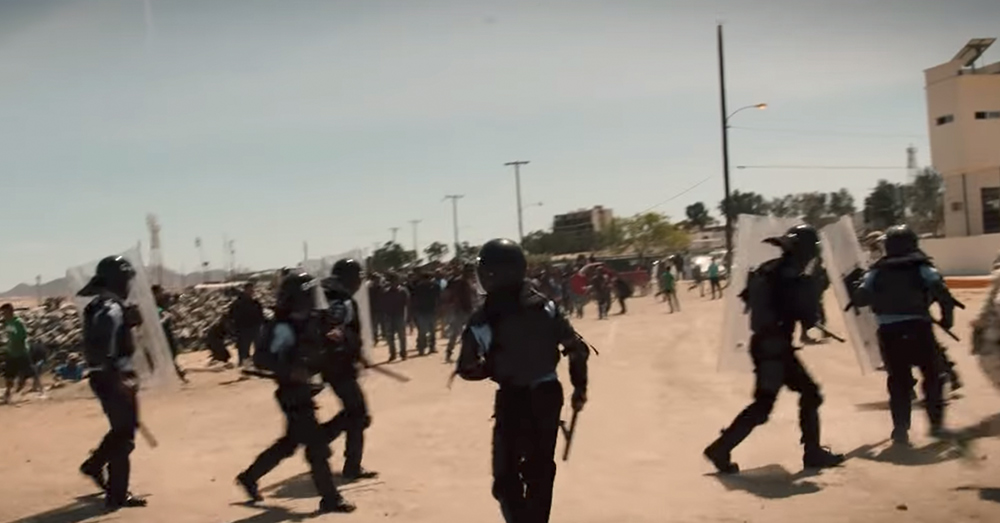 Source: YouTube/National Geographic
The battle over totoaba fishing doesn’t end at the shore.

“Sea of Shadows” is being produced with the help of Oscar-winning actor and environmentalist Leonardo DiCaprio, and directed by Richard Ladkani, who previously directed “The Ivory Game,” but all eyes are on the Mexican and Chinese governments as it’s their responsibility to put protections in place to save the critically endangered vaquita.

“I want my kids to live in a world where vaquita continue to exist,” Leigh Henry of the WWF told NPR. “My girls are 9 and 6. And they’re probably two of the only people in the United States who know what a vaquita is. And they’re concerned.” 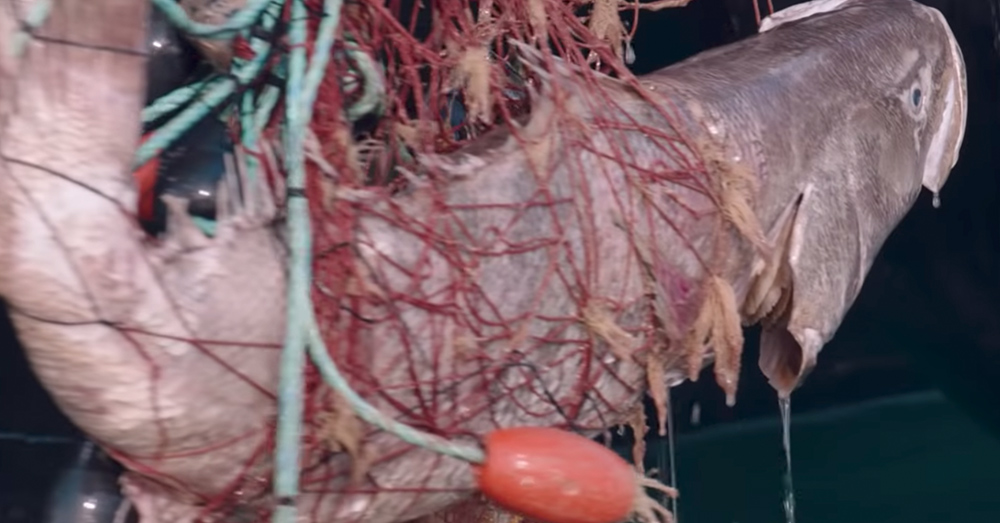 Source: YouTube/National Geographic
Are these marine creatures bound for extinction?

Watch the trailer for “Sea of Shadows” here, and make a difference by clicking below.

Save the Critically Endangered Vaquita

Over many decades, the porpoise has been accidentally and fatally entangled in, legal and illegal, fishing nets. An international team of experts, known as the VaquitaCPR team, is currently working with the Mexican government to capture a few of the last remaining and transferring them to a protected sea-pen, where they will hopefully be able to reproduce.

Help the world’s most endangered marine mammal from being driven to extinction.