Sometimes two animals who are different species create the most unexpected yet beautiful friendships. It starts with curiosity toward one another until they discover that they connect in a special way. This also works out if their personalities match. It’s often that one of them is friendly and playful while the other one is timid. If they also both are sociable, then the relationship will most likely grow in an instant. There are various kinds of animal duos, and they’re all adorable. 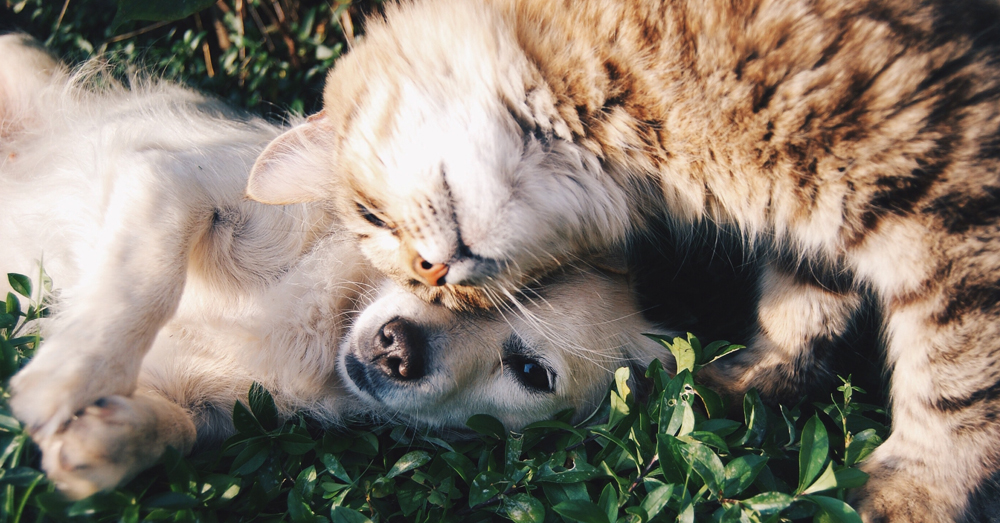 On every social media platform, animal friendships are one of the most consumed types of content. Every day, new photos and videos are being shared online. Each social media post can garner hundreds, thousands, and even millions of views and likes. You’ll find animal friendships between cats and dogs, horses and dogs, etc. They all display lovely relationships, and sometimes they are inseparable. One of the most unique and remarkable bonds is this one between a dog and a sea lion. 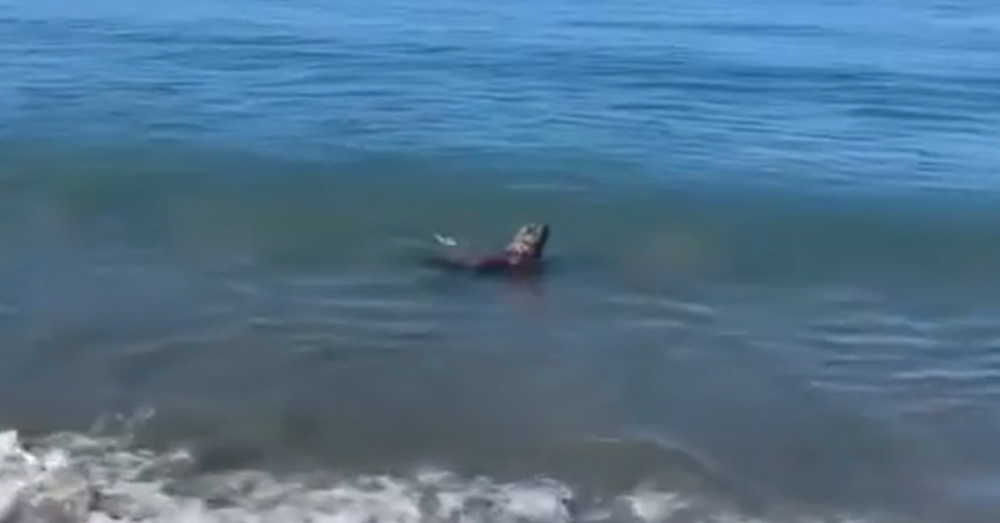 You rarely hear and read about interactions that involve dogs and sea lions. It’s also adorable to know that one is a dog on land and the other is a dog on water. Sammy, the sea lion, and Moe, a labrador retriever, met on one fine day on a beach. Moe was strolling around the shore, accompanied by her human, a photographer named Dave Nelson. It seems that Moe was there to play along the shores of Santa Cruz, California. Apparently, the dog loves to play fetch at the beach. Little did she know someone was waiting for her in the waters. 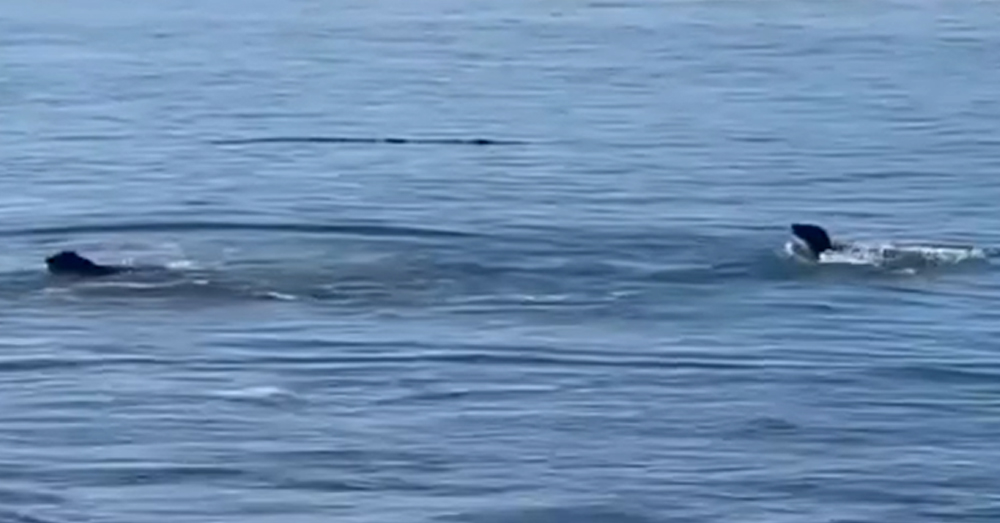 According to Dave Nelson, he noticed that Sammy was observing Moe from afar. It’s as if he was waiting for the perfect time to approach the dog. Then one day, Sammy confidently made the first move, and since then, Moe has become his playmate. Their bonding consists of playing fetch by the waters. It was indeed a beautiful turn of events — their friendship was a rare gem. Although they weren’t familiar with one another, they still instantly clicked. Sammy made Moe’s trip to the beach much more exciting. 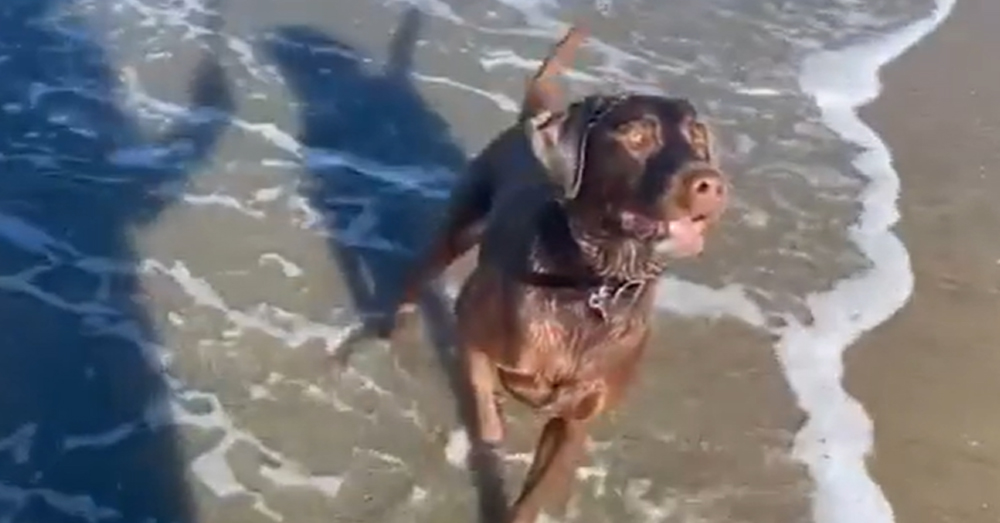 “Moe dropped her ball (she never ever does that), and she waded out a few feet,” Dave explained. “They ended up smelling each other and went nose to nose for a second, I was blown away. It was obvious they liked each other, and Sammy even gave a couple soft barks saying hello.” The photographer even documented their first meeting and shared it on his social media account. See the beginning of their lovely story by watching the video below.