There are many homeless dogs living on the streets of South Africa without suitable shelter. A group of kind-hearted individuals wanted to do something to help out as many of them as possible.

That’s when the “Dogbox Project” began. They made hundreds of kennels for local charities to distribute throughout Manenberg. Along with the kennels, they brought food and blankets. Dogs who would normally sleep in the rain, now had a warm place to stay. 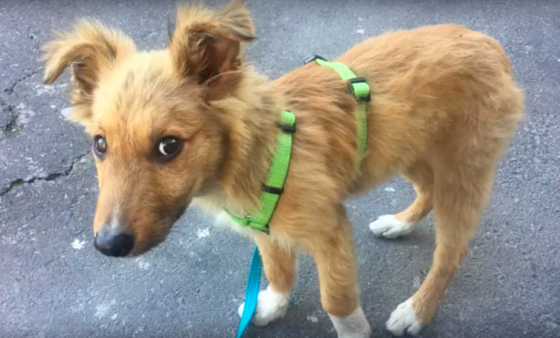 While they were out distributing the kennels, they came across an extremely friendly stray puppy. Instead of running away like many stray dogs do, the puppy began following them. It seemed like he followed anyone who was kind to him, hoping that they’d take him home with them. 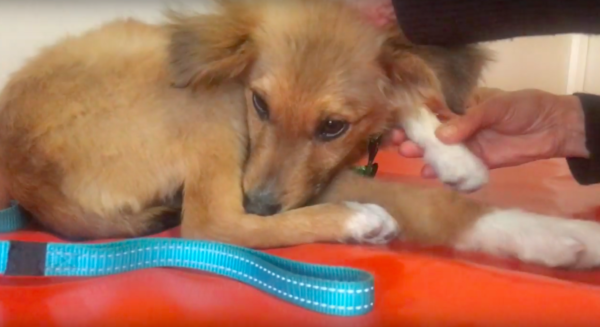 The adorable pup, later named Scribble, walked with a limp and had an injured leg. They suspected that someone who the pup had followed was not as kind as the other people had been to him and kicked him. Sidewalk Specials took this pup in and brought him to Vet Point to be examined. 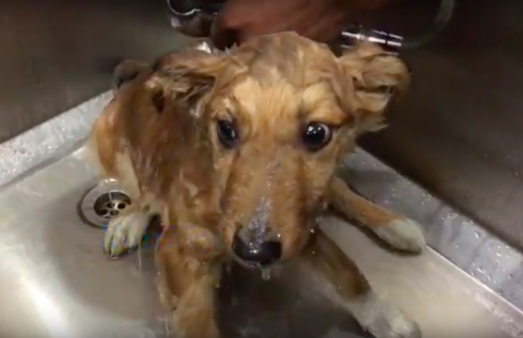 An x-ray revealed soft tissue damage, which would heal up in no time with proper medical care. Scribble also received his first bath and was given the love and attention he had been seeking. But he was still looking for a family. 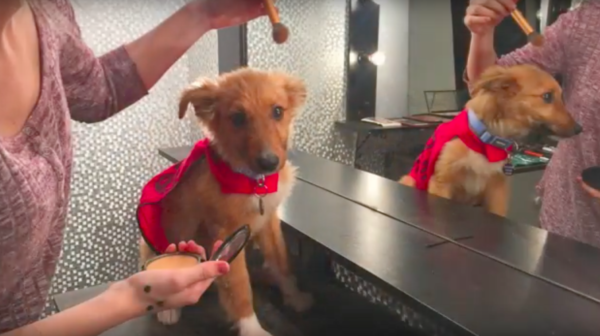 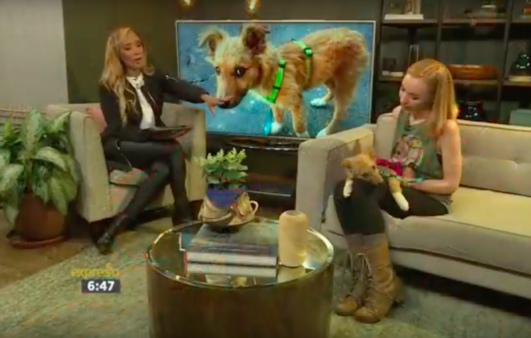 Luckily, a family in Johannesberg was watching and fell in love with him through the screen. Of course they wanted to meet him in person, and soon after, they adopted him! Scribble spent so long following people on the streets, desperately searching for someone to take him home and love him. Thankfully, his search has finally ended and he will be loved unconditionally for the rest of his life! 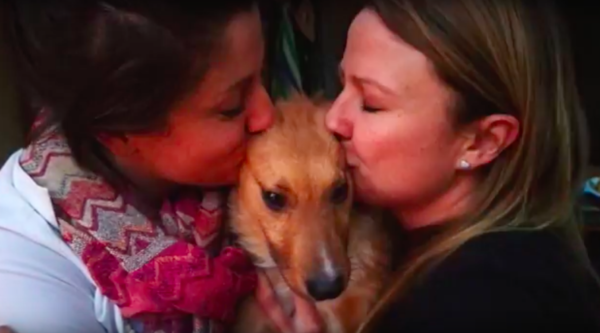 If you’re interested in adding a new furry member to your family, consider adopting! You could make a dog like Scribble extremely happy and give them the home that they’ve been waiting for.