Life is getting too expensive, or at least that’s the excuse one New Jersey couple gave police for attempting to execute their dog.

According to local papers, a 26-year-old man and his 24-year-old girlfriend decided they could no longer afford their Border Collie, Scout. The 10-year-old dog had always been a good boy and had plenty of years left, but the cash-strapped couple had started to view their faithful pet as just another expense. 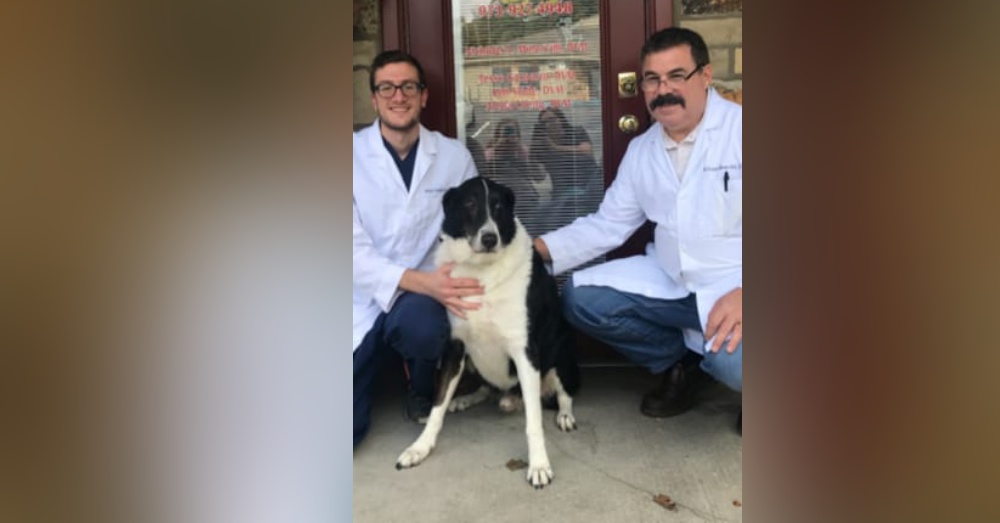 According to their statements, they were weighing whether they should drop Scout at a shelter or just kill him themselves. Inexplicably, they went with the latter option.

The couple took Scout for one last walk, then corralled him in the woods and shot him six times with a BB gun, according to police.

When the dog didn’t die, the pair then decided to take him to a local vet, Dr. Nicholas Minervini who became suspicious and called the police upon reviewing an X-ray filled with BB gun pellets. When police arrived to question the couple, they found BBs in one of the assailant’s pockets, leading both to confess. 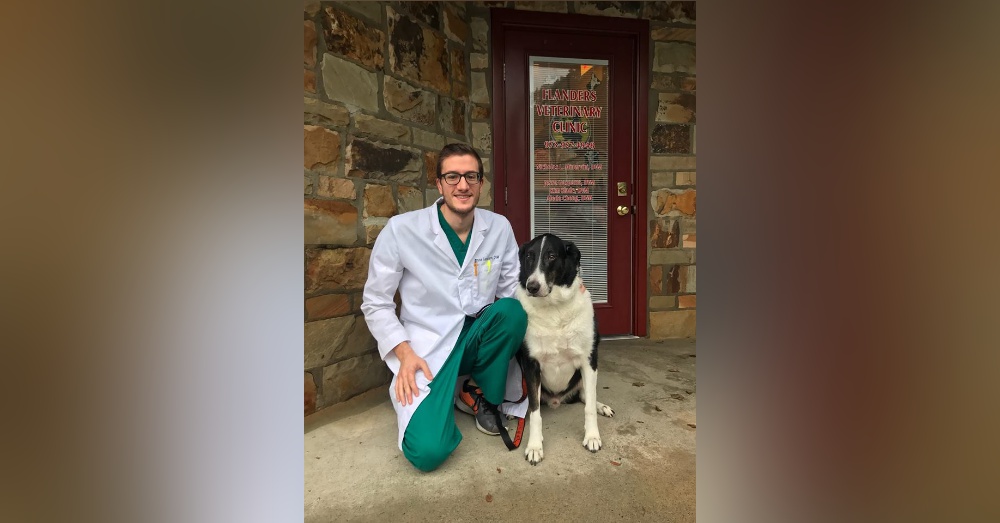 Fortunately, this grisly tale does have a happy ending. First, Scout is expected to make a full recovery, even though he’s obviously shaken by this inexplicable trauma.

Second, Scout’s former humans have already been charged for unlawful possession of a weapon and ill intent. Best of all, one of clinic’s resident vets, Jesse Gasparro, has already offered to adopt Scout, ensuring this sweet dog will finally be happy and safe in his new forever home.