Animal abuse and cruelty will not be tolerated, that is the message that the Scottish government made clear by strengthening their Animal Health and Welfare (Scotland) Act 2006.

The bill, which passed unanimously by Members of the Scottish Parliament (MSP) last month, raises the maximum punishment for animal cruelty and abuse to 5 years in prison from the previous 1 year. 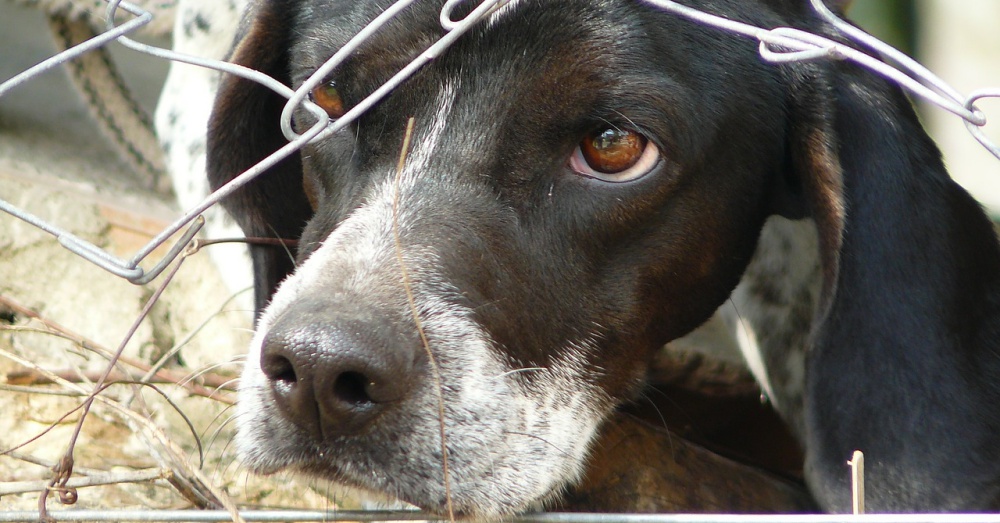 In addition to the increased maximum punishment, the bill added unlimited fines and “a new process to allow animals that have been taken into possession on welfare grounds to be sold or rehomed without the need for a court order.” All new changes go into effect this week.

Spokeswoman for animal welfare organization, Battersea, in London, said, “We believe that this change will help protect innocent animals and act as a proper deterrent to those who abuse and mistreat animals.” 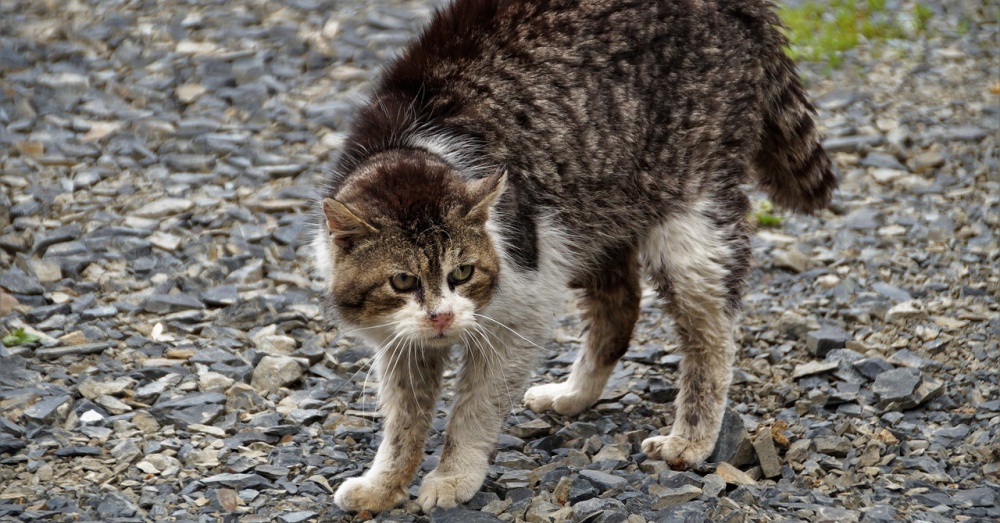 Most countries have a maximum penalty of 5 years in prison for heinous acts of animal cruelty and abuse, but there are still a few with lighter punishments. While animal activists are celebrating the great news in Scotland, they are hoping the UK follows suit. Battersea is hopeful that this time the UK will pass the bill to increase the maximum punishment.

SPCA chief executive Kirsteen Campbell said: “This is a game-changing law for animal welfare in Scotland. 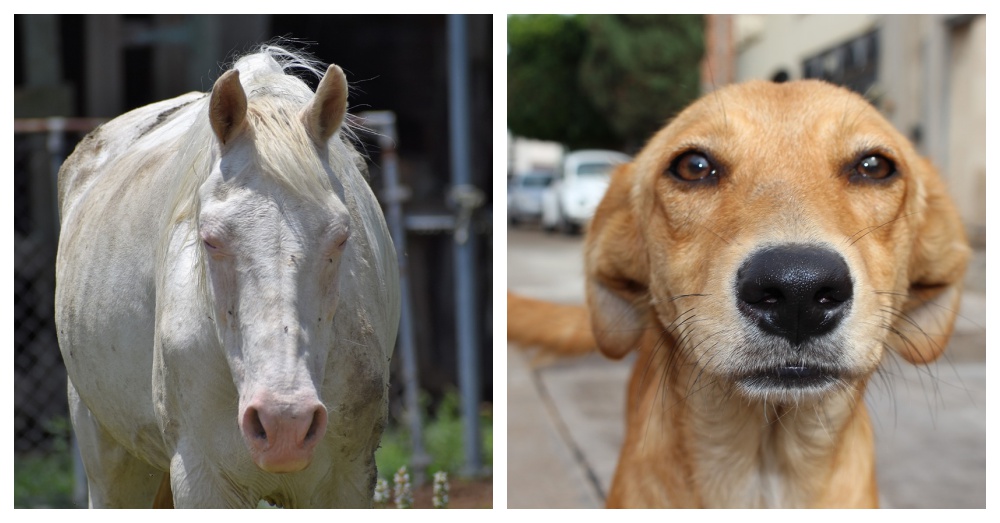 “Every day the Scottish SPCA experiences first-hand how existing legislation can fail animals and we’ve long campaigned for many of the reforms contained in this new Bill, including harsher punishments for animal cruelty.

“The inconsistency of sentences handed out to those guilty of animal cruelty has long been a frustration. We are hopeful increased sentencing and unlimited fines will act as a greater deterrent to people in mistreating animals and ensure the punishments befits the crime for the worst offenses, such as animal fighting and puppy farming.”