Seals face many threats from being hunted for their fur, becoming entangled in fishing gear, eating plastic pollution, and conflicts with fisherman over the fish in the sea.

Large numbers of seals are killed every year in Scotland by fisherman who claim they are “protecting” commercial fish farms and fisheries. However, new legislation bans fishermen from shooting and killing seals in Scotland.

The Scottish Parliament has approved the Animals and Wildlife Bill which amends the Marine Scotland Act (2010), repealing the provision to grant licenses for the shooting of seals on the grounds of protecting fisheries and fish farms, reports Humane Society International (HSI). 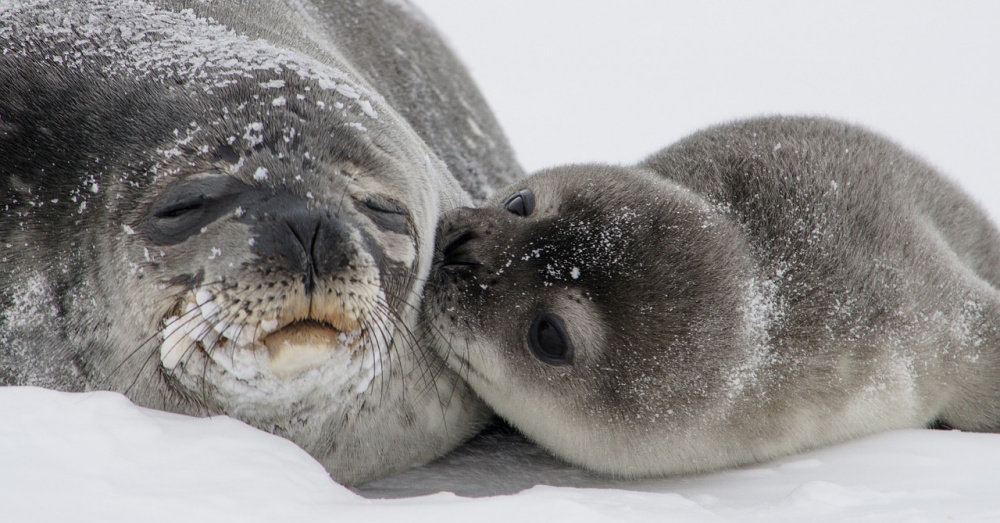 The penalty for shooting a seal has been increased to 12 months imprisonment and a £40,000 (roughly $50,000) fine or, on indictment, an unlimited fine and 5 years imprisonment. 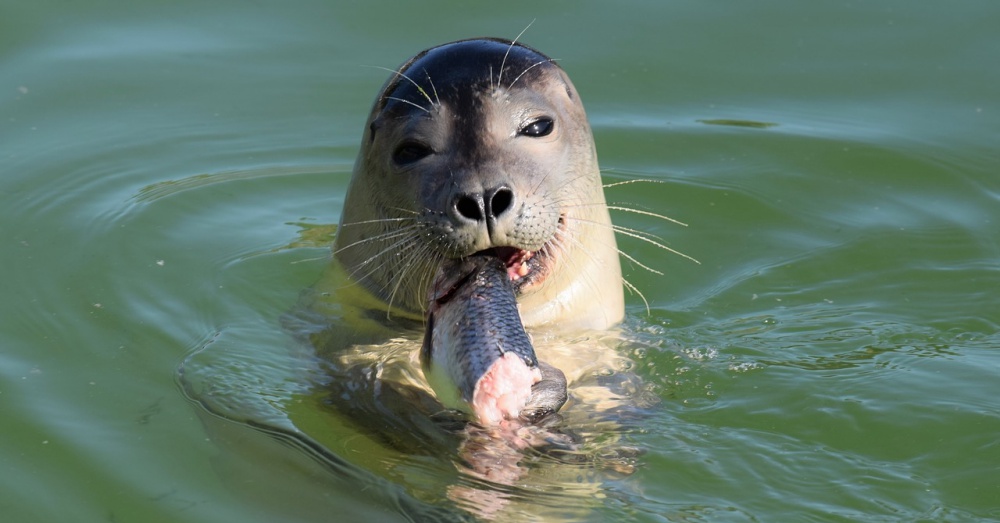 Humane Society International’s Senior Marine Scientist, Mark Simmonds OBE, said in a statement, “An alarming number of seals are shot and killed in Scottish waters, and there is evidence that some are likely to be injured and die a slow and painful death at sea and may not show up in the official statistics. It’s a huge concern and so a ban on seal shooting in Scotland is critically important for seal welfare in British waters. HSI has worked for many years to provide the solid scientific evidence needed to demonstrate the welfare impact on seals, so it is really excellent news that Scottish lawmakers have listened and put an end to the licensed seal cull in order to protect them from this cruelty.

“We share our seas with these charismatic marine mammals, and it is simply unacceptable to kill them for eating the fish in their ocean home. It is important that this ban comes swiftly into force and that the situation is carefully and independently monitored to ensure there is not a spike in seal killing in the run-up to its implementation, or indeed illegal killing afterwards. Benign methods to keep seals away from fish farms will need to be deployed and carefully observed to ensure that they are safe.” 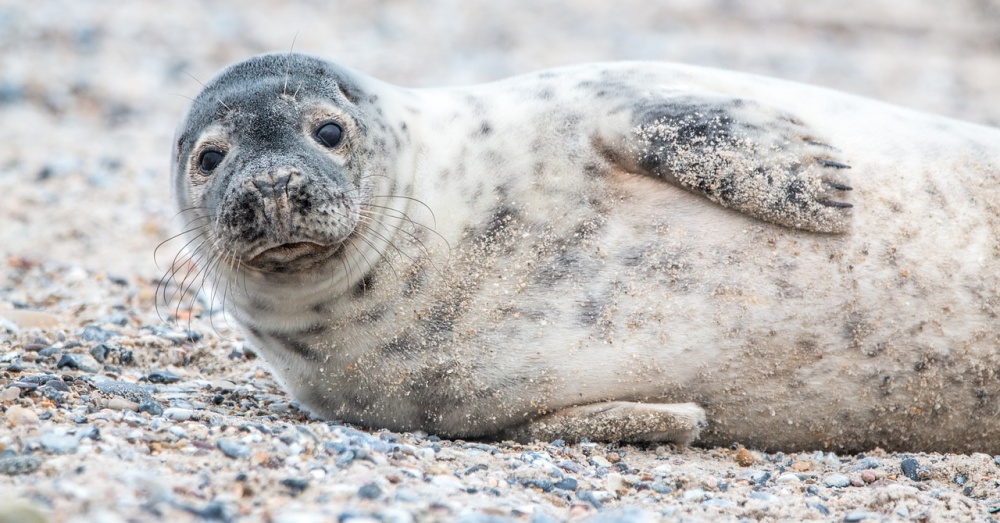 This is a major victory for seals. One of the species that calls the UK home are grey seals. They are one of the rarest and over 40% of the world’s grey seal population resides in the UK. But they are still at risk.

Current seal licenses are valid until January 31, 2021, but OneKind, Scotland’s leading animal charity, is asking for an immediate ban to prevent a spike in seal killings. 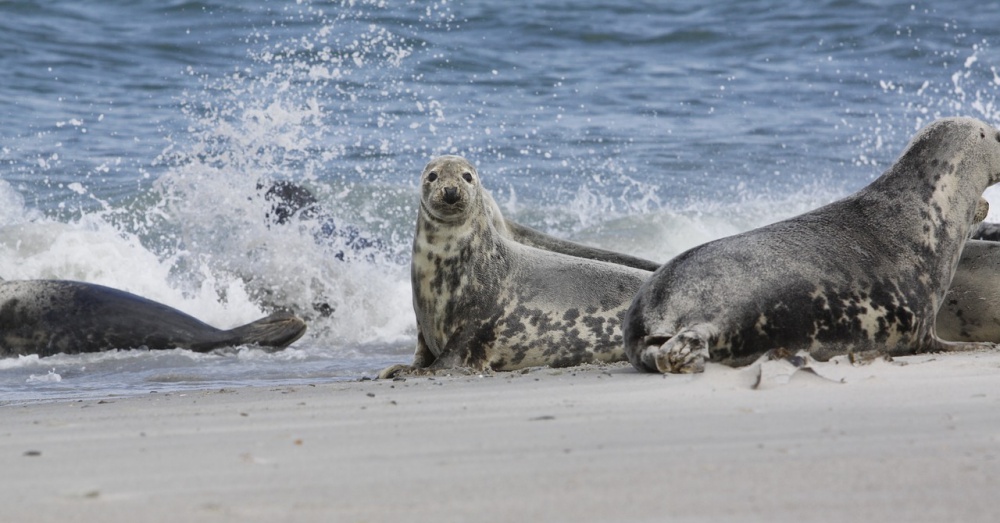 “OneKind has raised concerns about the potential for a spike in seal shooting if the legislation is not implemented immediately. We saw that happen last year when beavers received protected status in Scotland, and the new figures reinforce the need to learn from that experience. The increase in shooting over the last two reported periods is shocking – 32 seals killed in 2020 as opposed to 21 in the same period last year. Given that there are existing powers under the Marine (Scotland) Act 2010 to vary or revoke licenses, we would like to see those invoked to stop seal shooting as soon as the legislation is passed,” said Libby Anderson, OneKind Policy Advisor. 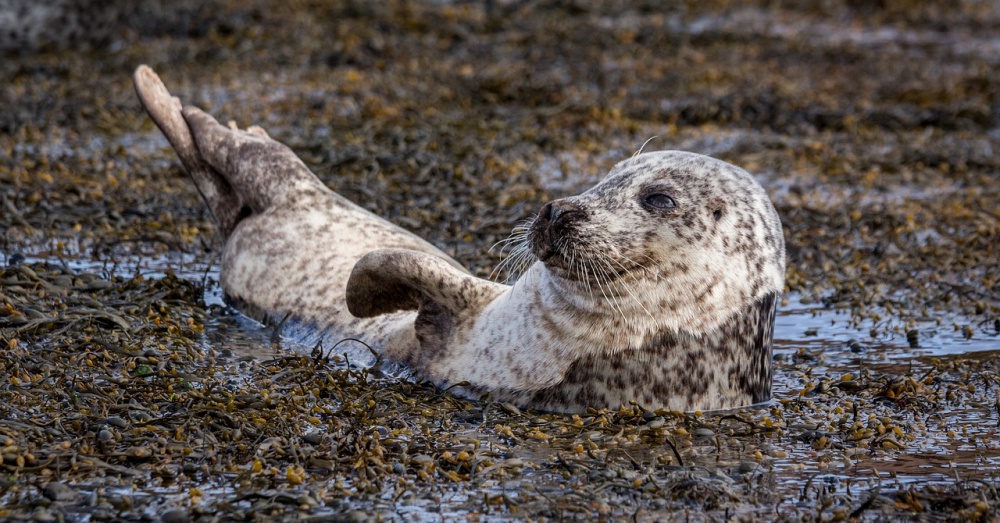 “We look forward to greater focus on ensuring that non-lethal deterrence methods are humane and safe for all marine mammals.”