Holidays like Christmas are less about the presents and more about the people you spend them with. Quality time with family during these times is what it’s all about. And it’s even better when you spend it with your furry family members as well!

That’s why this family from England, who was on a trip in America, knew they had to be home with their beloved Scooby. 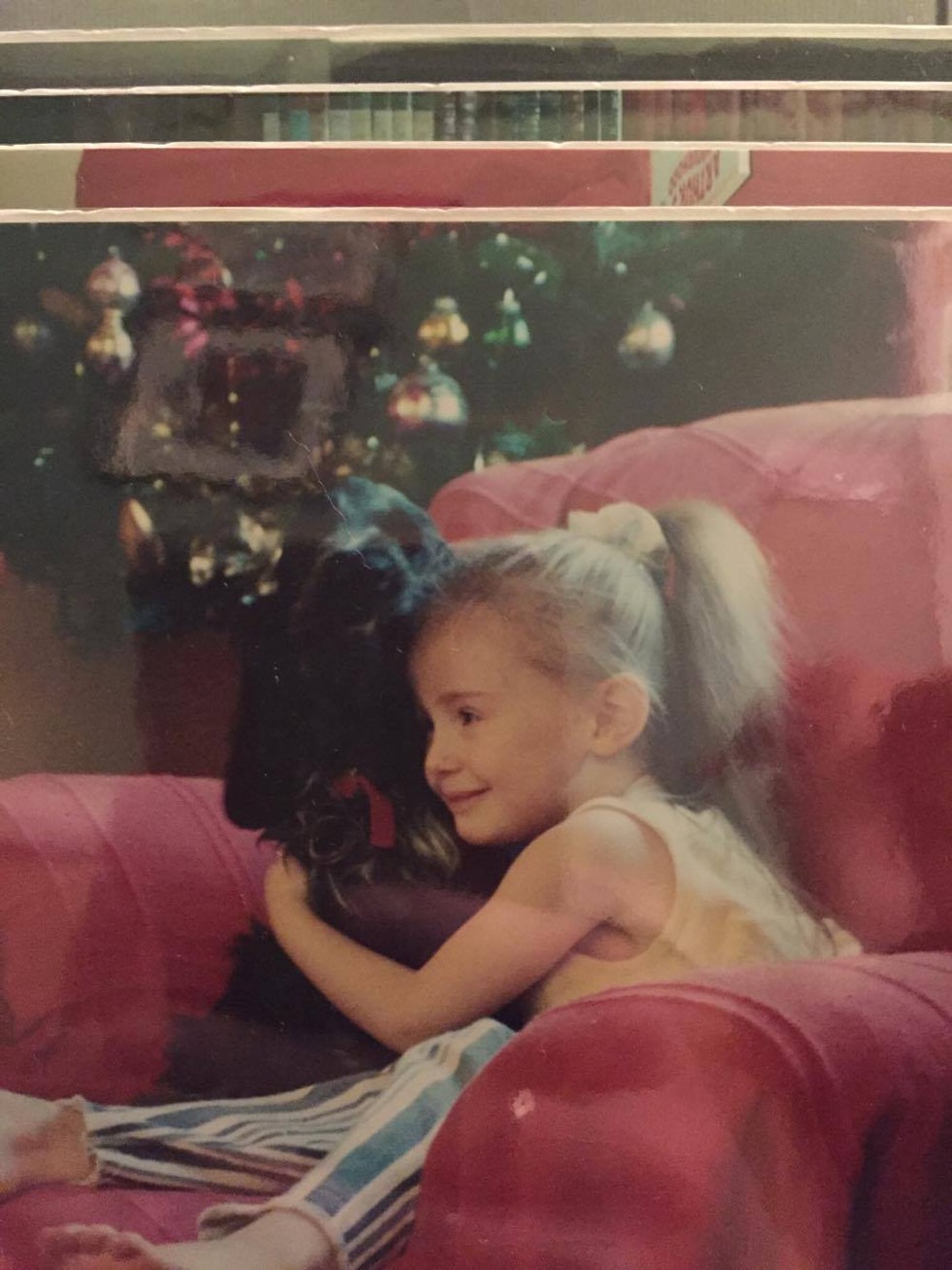 Scooby loved spending as much time as possible with his family, but as he grew older, his health grew weaker. His family had to carry him during walks, and he wasn’t the energetic pup he once was. 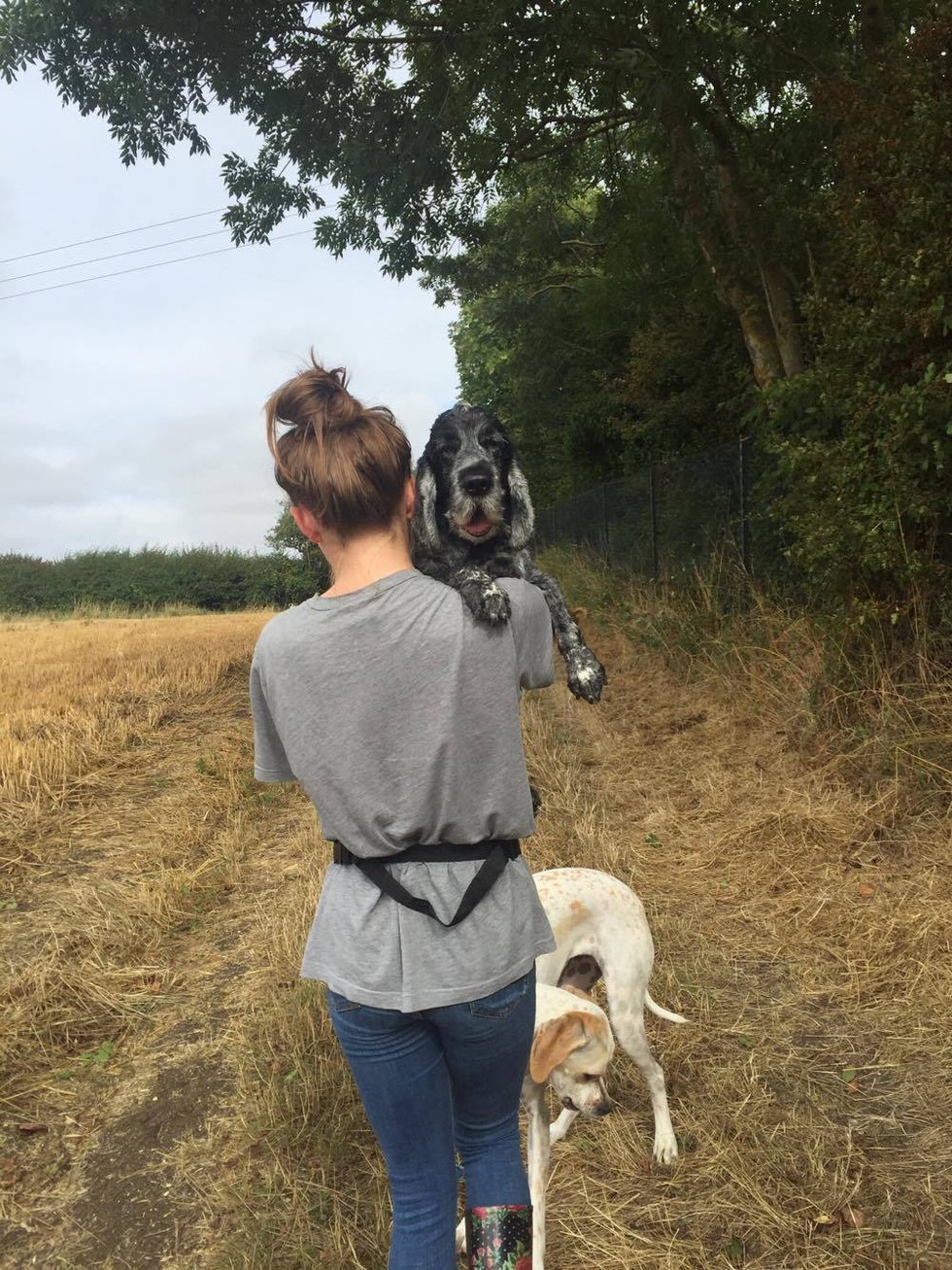 Once Scooby turned 16 years old, he was blind, deaf, and had back problems, along with dementia. The time he had left with his family was quickly coming to an end. 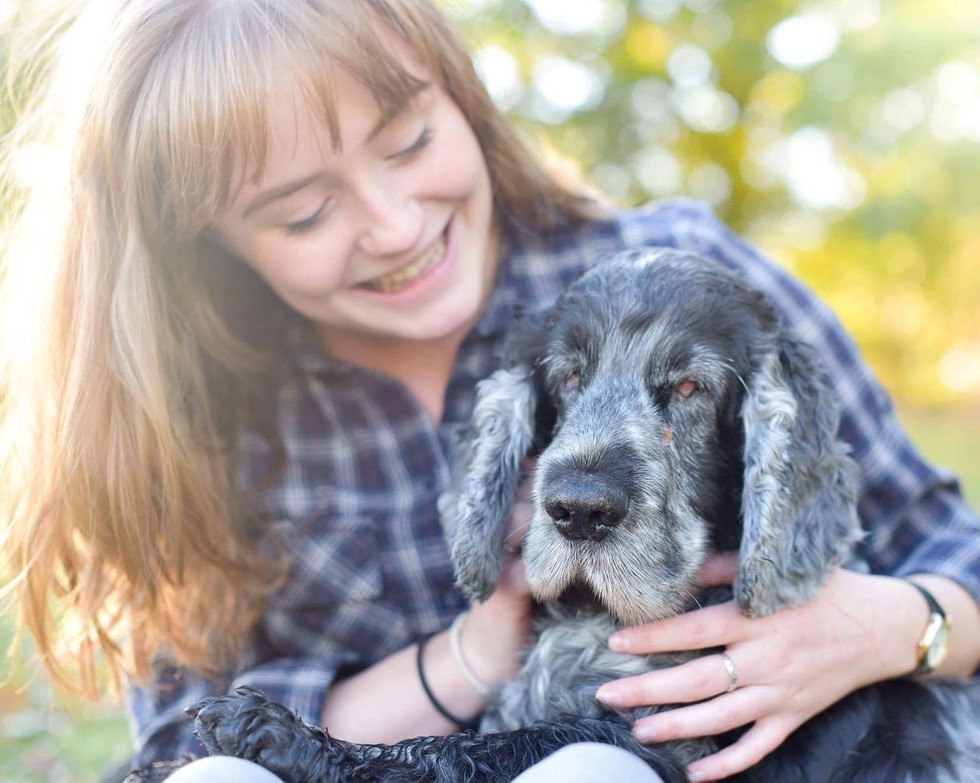 His owner, Molly Bradshaw, knew she had to fly home early from America to be with him. Sadly, she knew his health had taken a turn for the worst. With a few more weeks left until Christmas, Bradshaw was unsure if Scooby would make it to then, so she and her friends decided to celebrate Christmas early, just for him. 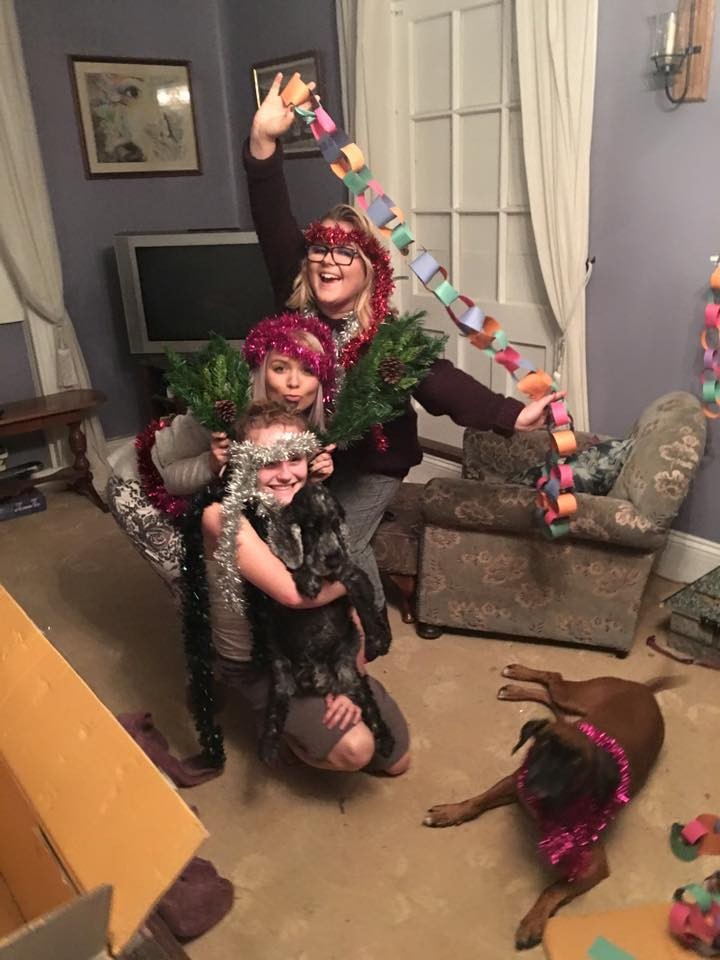