It’s kind of amazing, really, everything that therapy dogs can do. They help comfort hospital and nursing home patients. They encourage firefighters and emergency room doctors and nurses. And their cool, calming demeanor can help soothe classroom anxiety and boost test scores and learning in schools.

When Hammonton Middle School in New Jersey introduced students to their new therapy dog, Wally, teachers could see their students instantly relax. “He came into my second class of the day, and you could just see their faces just lit up,” one 7th grade math teacher, Danielle Law, told the Press of Atlantic City. “It was really cool because I just feel like with this year our classes are small, everyone is 6 feet apart, and the masks … the energy changed in the room.” 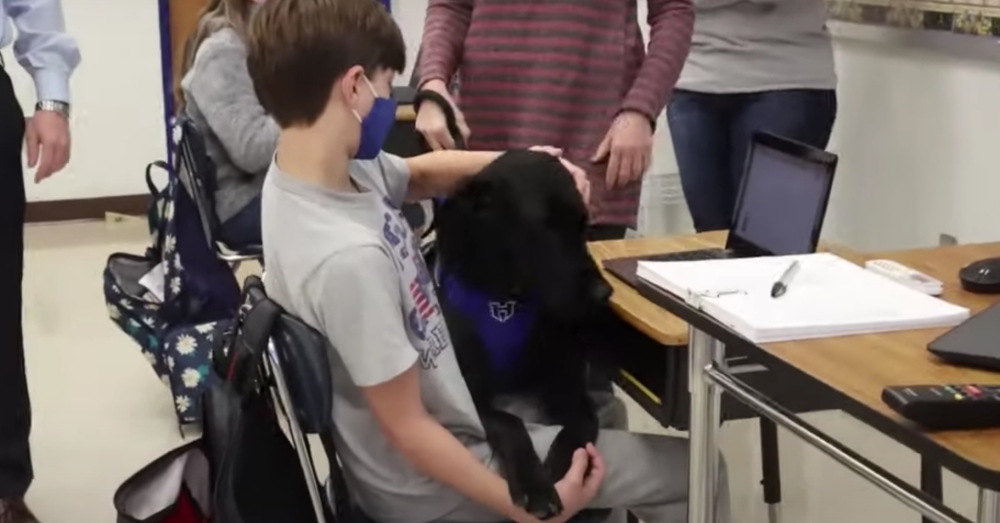 The New Jersey school invited Wally to enroll after reading about how much therapy dogs had helped students in a nearby school district. “I immediately reached out to the superintendent (Robin Chieco) and was like, hey I want to do this,” Wally’s new school Principal Michael Nolan told the paper. “We kind of started from scratch with that.” 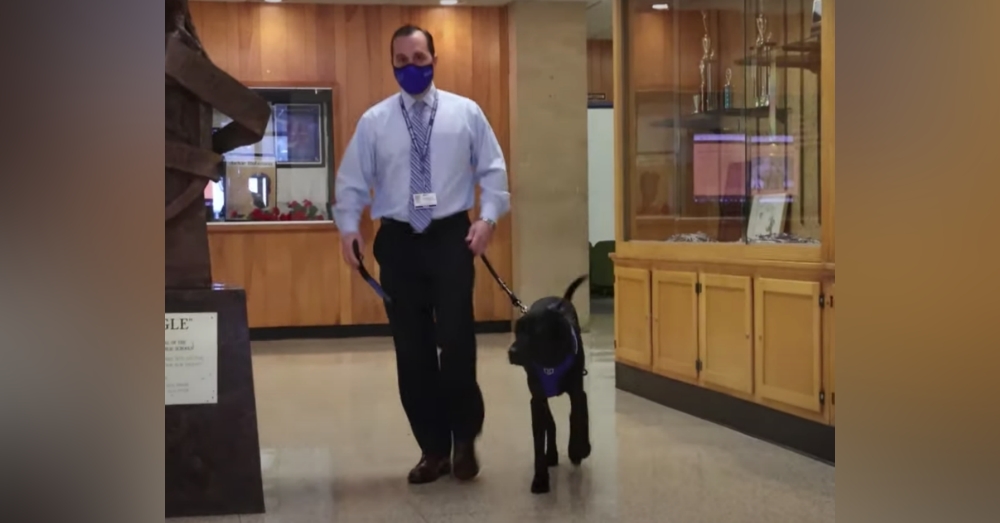 But even after Principal Nolan got the green light to enroll a dog in school, the pandemic-driven surge on adoptions would complicate his efforts to find a dog with the right temperament and training. “That was the biggest problem, the delay in finding a dog,” Nolan said, recalling how national adoption surge left officials waiting for almost a year before they met Wally, who is certified by the Alliance of Therapy Dogs and trained in Missouri.

The dog’s growing demand also caused his price tag to nearly triple, but Principal Nolan believes the extra cost (and wait) for Wally was worth it. “You just can’t get any dog to do what he’s going to do,” said Nolan, who also cares Wally when school’s not in session. 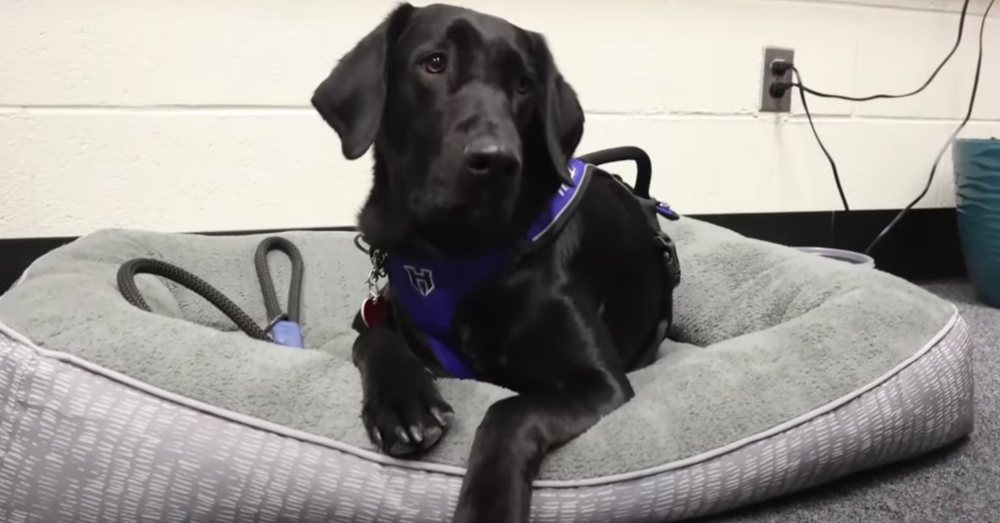 “We’re always looking for different ways and different angles to reach kids,” the principal said. “When we started this, we didn’t think we were heading into a global pandemic. But it’s a good thing we did get him when we did because kids now are more secluded than they’ve ever been. We’re hoping he’ll be able to help with all that.”

Learn more about Wally in the video below!