Couple Defrauded Out Of $1,500 In Online Schnauzer Scam

After they lost $1,500 trying to purchase a Schnauzer puppy online, a couple in West Michigan is warning others about a fraudulent operation.

According to Fox 17, their woes began shortly after the holidays in 2018.

“We currently have two dogs. We have a schnauzer and a beagle, and after the holidays we thought, ya know, maybe it’s time to introduce a new family member,” Samantha Weiss said. 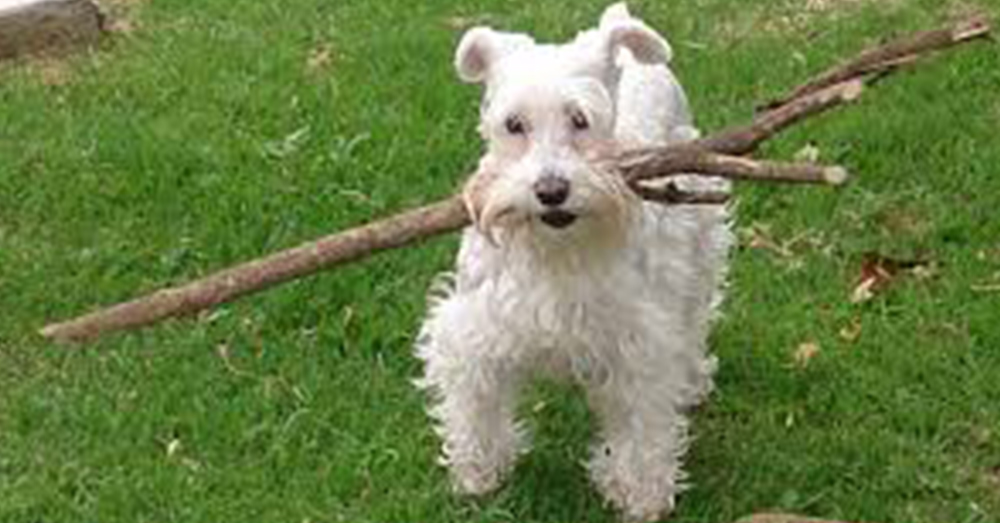 Source: Max Pixel
Samantha Weiss and her boyfriend were looking for a Schnauzer online when they came across loveschnauzer.us.

Visiting loveschnauzer.us, Weiss and her boyfriend thought they found an unbelievable deal.

Turns out, it was too good to be true.

The couple initially thought they just needed to pay a breeder in Virginia $550 for the dog. Then they were told it was being shipped through Georgia, and they had to come up with another $970 to cover the cost of a special shipping crate. 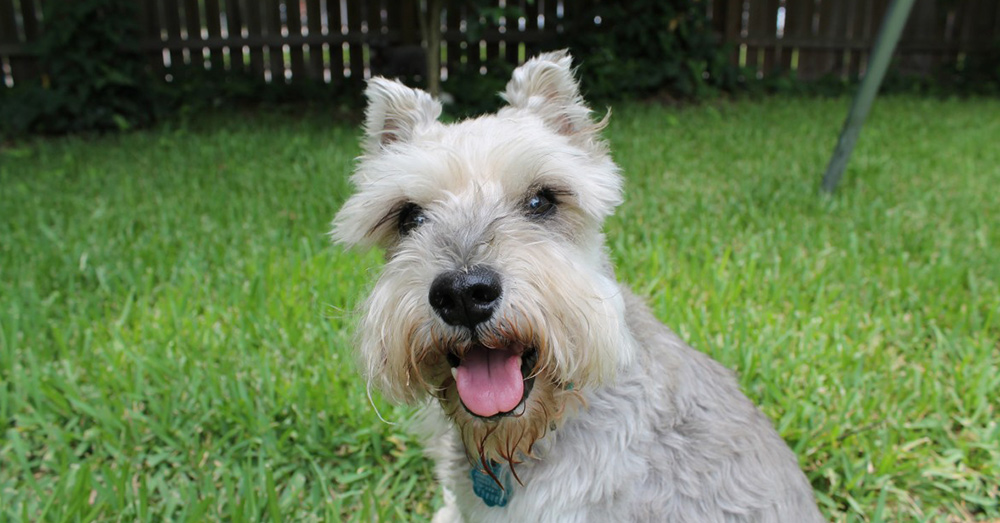 Source: PxHere
The couple initially thought they would pay just $550 for their Schnauzer puppy.

With over $1,500 invested in the operation, they expected the Schnauzer to arrive soon.

Then, some bad news.

“We received a text message saying that do to unforeseen circumstances the flight was canceled in Georgia,” Weiss said. “I called Georgia airport, and they had said they never heard of [the] airline, that they receive calls all the time for this kind of thing, scams with puppies.” 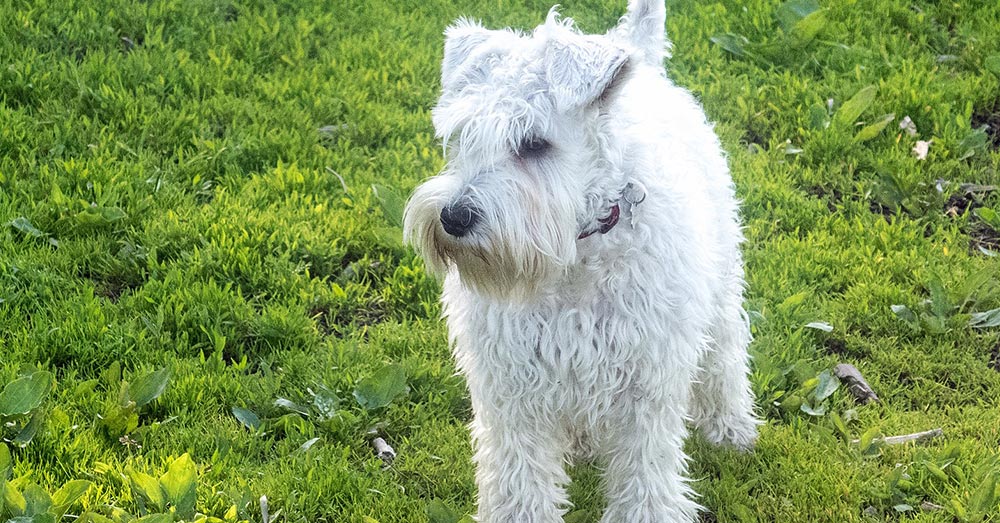 Source: Wikimedia Commons
Over $1,500 later, the couple realized they had been scammed.

Weiss tried calling the breeder, but no one was answering. A day later, she received a text message that said her puppy was en route, but by then, Weiss knew better.

“No puppy. No refund. Nothing. It makes me sick to my stomach that people are taking advantage of people in our own community. I mean, we’re not the only ones that this is happening to,” she said. “$1,500 is a lot of money. Could have been much worse. Could have been thousands upon thousands of dollars, but even if someone steals $20 it’s unjustifiable.”

Weiss and her boyfriend aren’t alone online puppy scams defraud people all over the U.S., sometimes for thousands more. The Better Business Bureau warns those looking for a dog online to check multiple offers, and ask a lot of questions. If a deal seems too good to be true, it often is. 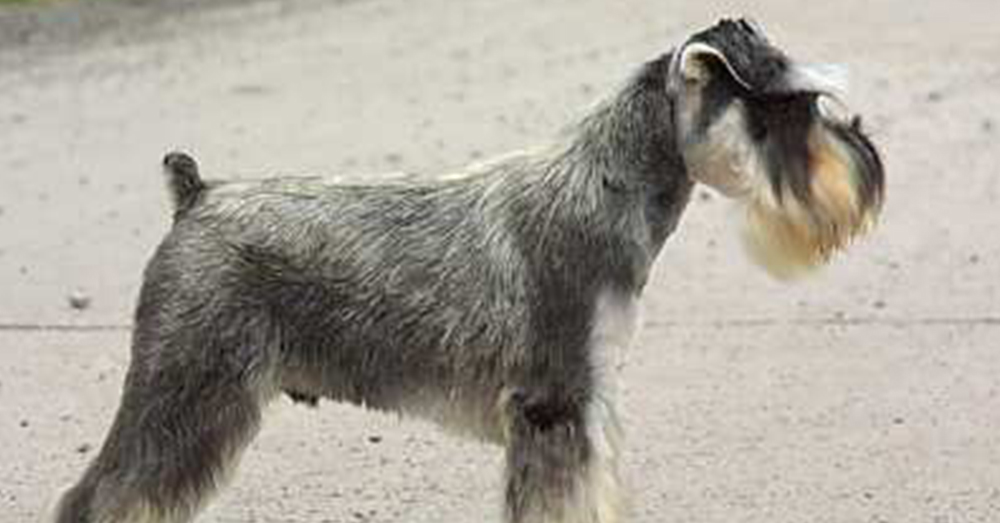 The BBB offers these three tips to protect consumers from pet scams:

As for Weiss and her boyfriend, they have learned an expensive lesson.

“I have been doing much more homework,” Weiss said. “I go online now, and I write emails and inquiries.”

Learn more about protecting yourself from online scams in the video below.