Cops are usually associated with fighting the bad guys, but they’re equally concerned with helping four-legged victims, too. Take the Ghetto Rescue FFoundation, for example, a Los Angelos-based group of police officers, fireman and civilian engineers committed to helping the city’s large number of strays.

When the NGO first encountered this starving Pit Bull, however, they weren’t entirely sure how much could be done. The dog — whom rescuers named Spirit Golden Heart after her heart-shaped markings — weighed just 26 pounds and was infested with ticks and maggots. She was in horrible condition and appeared to be on the brink of death. GRFF wasn’t even sure she would survive for 24 hours. 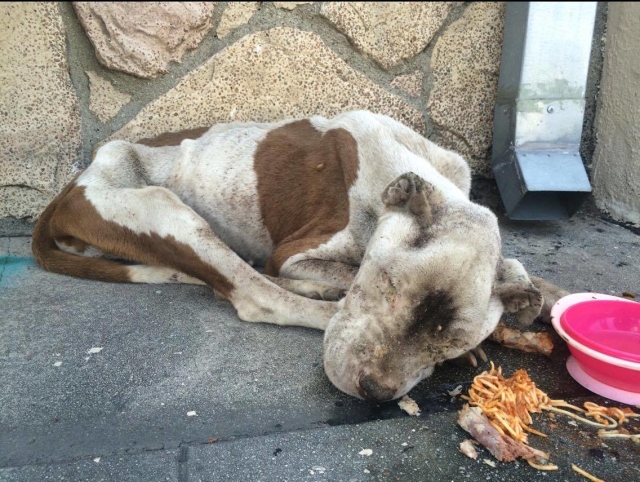 Lo and behold, Spirit turned out to be a fighter. They kept her in the hospital for weeks, where she underwent several surgeries and grew stronger every day, defying all the odds. Before long, the dog was given a clean bill of health and moved in with a loving foster family.

Now Spirit has grown into a healthy, loving companion animal, which is truly remarkable considering how much of her young life she spent on the streets, starving and unloved. She is making the most of her changed circumstances, however. According to her foster mom, Spirit has grown into a “chubby couch potato” with a special affection for people and children. 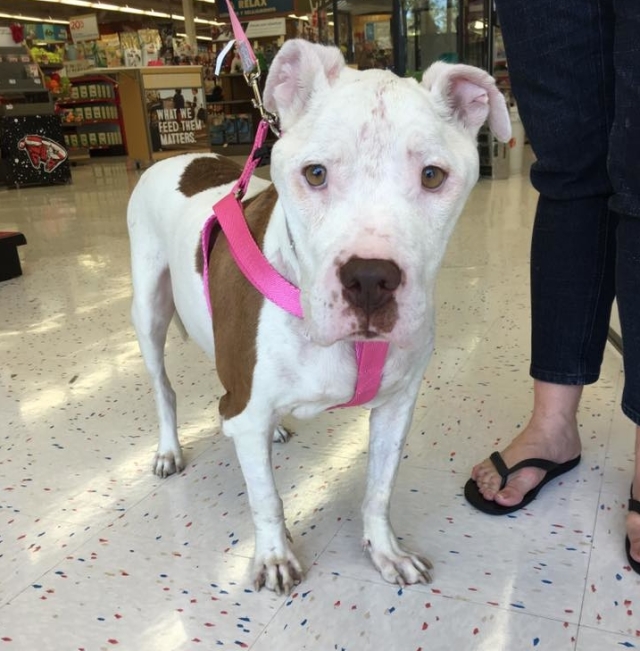 Once her health was restored, the sweet dog was put up for adoption and found her forever family. Hooray for Spirit! It just goes to show what some love and compassion can do! 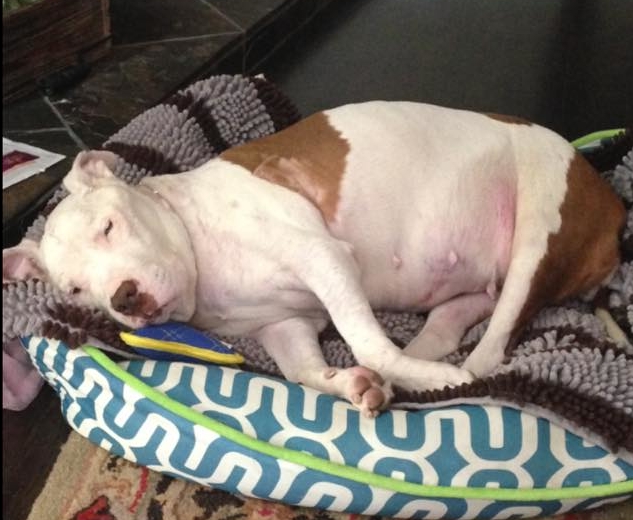 Find out more about Spirit Golden Heart’s story in the video below!

Two German Shepherds Are Looking For A New Home After Being Left Behind: Click “Next” below! 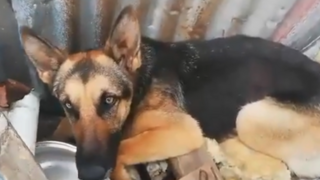 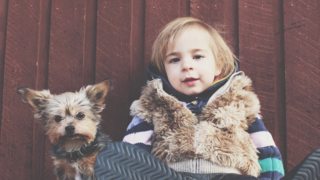 Study Finds That The Average American Child Asks For A Pet 1,584 Times Before Their 18th Birthday 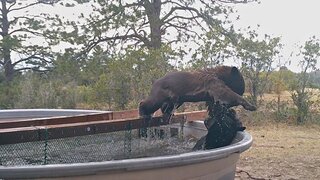