New Study Reveals We’ve Saved 48 Species From Extinction Since 1993, But This Is No Time To Celebrate

With news of our planetary biodiversity on a death spiral downward since the 70s, it’s hard to imagine the magnitude of effort necessary to change that vector. It’s almost like asking an ant to derail a bullet train.

Well, maybe not an ant, but how about a pygmy hog?

In the midst of pending ecological collapse, at least 48 bird and mammal species have been saved from extinction in the last few decades thanks to focused conservation efforts supported by the UN Convention on Biological Diversity. Among those species: 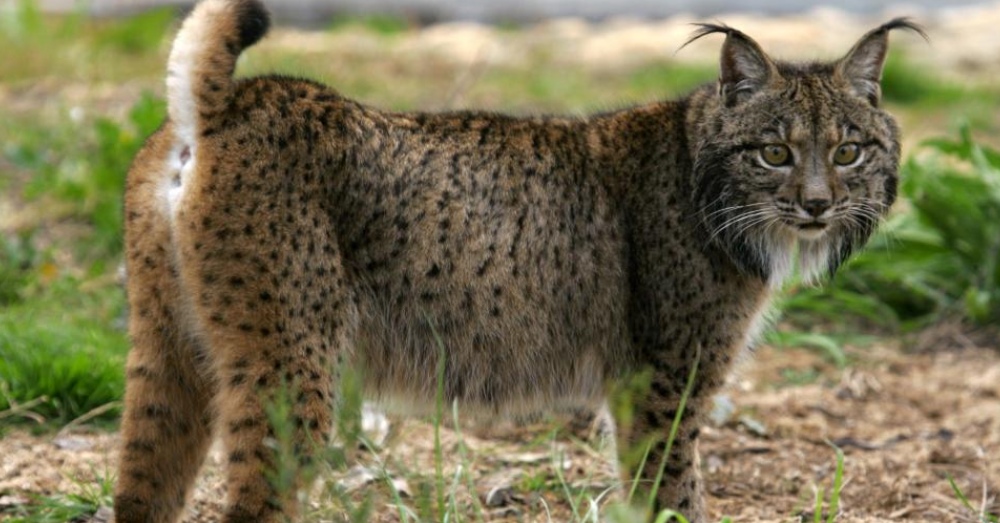 According to The Guardian, citing a recent study by scientists at Newcastle University and BirdLife International, these species would have vanished without reintroduction programs, zoo-based conservation and formal legal protections that have been taking shape since 1993.

“It’s nice to have these positive stories to show that, actually, we can make a difference,” Rike Bolam, a postdoctoral researcher in biodiversity policy at Newcastle University in England, and leader of the study, told the New York Times. “There is so much negative press about biodiversity loss, but the knowledge that we can turn things around, even if it’s just for a small number of species, is quite powerful.” 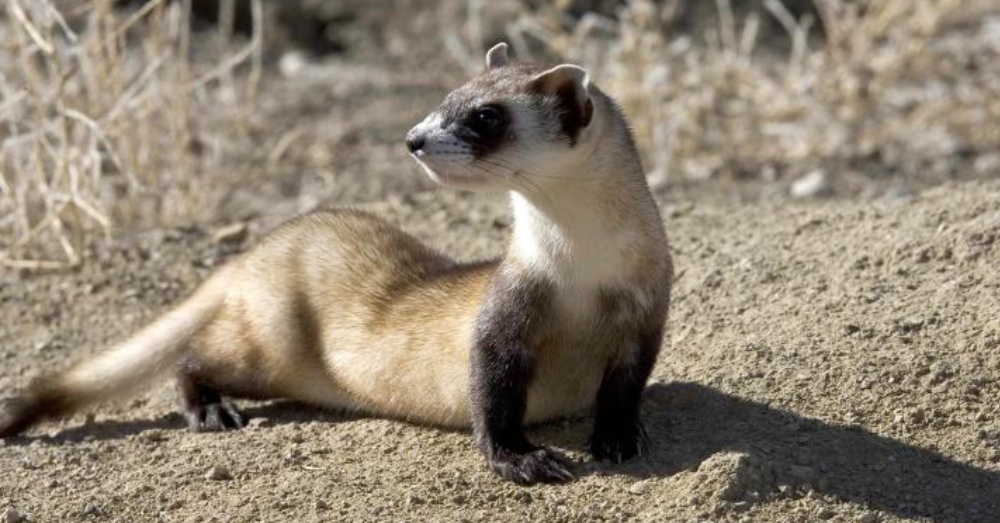 “To me, the highest value of these results is as a proof of concept: We can prevent extinctions, they are not an unavoidable destiny,” said Sandra Díaz, an ecologist at the National University of Córdoba in Argentina, who was not involved in Bolam’s study.

Bolam and his team of researchers used previous biological studies to estimate the number of bird and mammal species who were saved from extinction between 1993–2020. 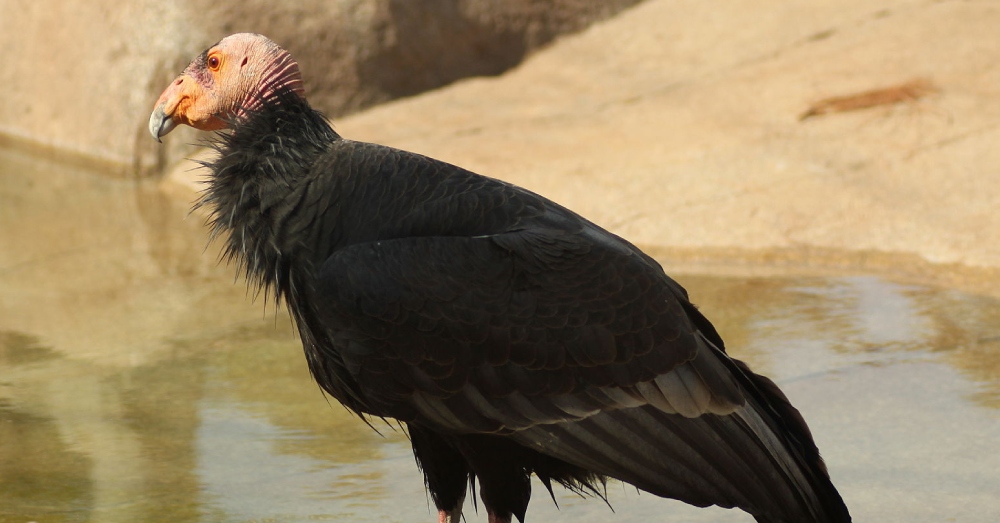 During the same span of time, at least 15 more animal species have gone extinct, but “extinction rates would have been 2.9–4.2 times greater without conservation action,” the study maintains.

In short, this is no time to pause for celebration.

“Future biodiversity action needs to be scaled up to avert additional extinctions,” the researchers wrote. 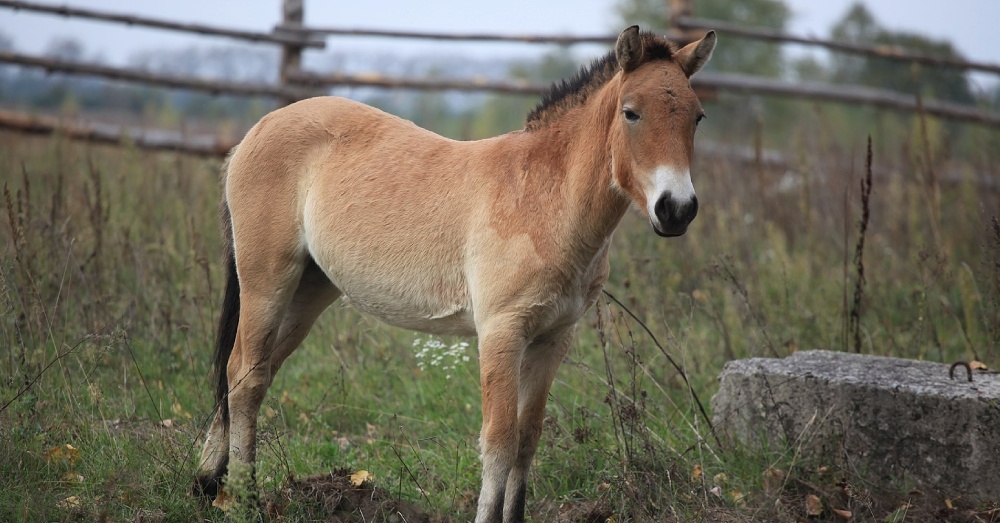 The climate crisis, habitat loss, and increasingly devastating natural disasters are making it harder to find the resources and safe open spaces to support this action.

According to the Wildlife Society, dwindling resources means that we may have to some day make the hard choice of deciding which critically endangered species to concentrate conservation programs on, and which to leave to fend for themselves.

Newcastle University professor Phil McGowan co-led the study with Bolam and also leads an IUCN Species Survival Commission taskforce. McGowan said the news of these 48 species saved from extinction were “a glimmer of hope” but that the work is only going to get harder, and more crucial, from here on out. 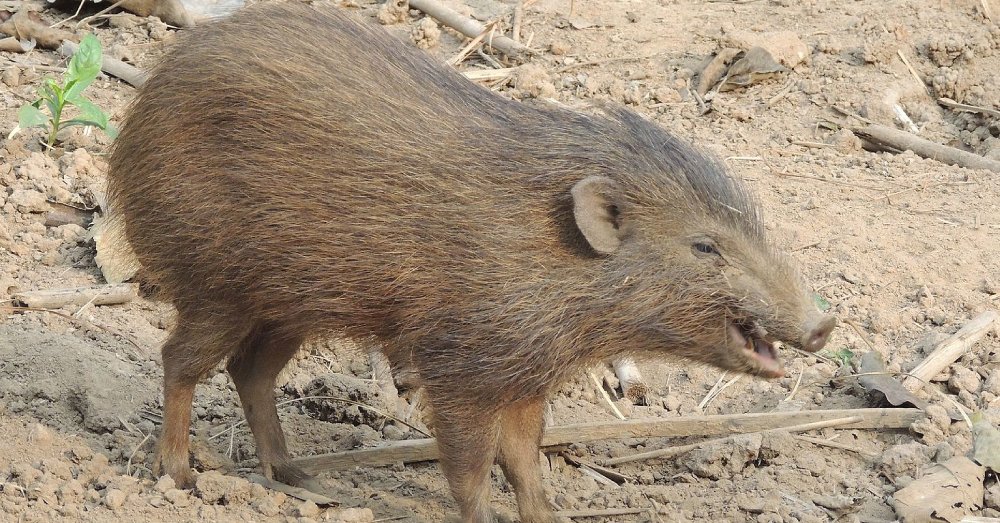 “We usually hear bad stories about the biodiversity crisis and there is no doubt that we are facing an unprecedented loss in biodiversity through human activity,” he told The Guardian. “The loss of entire species can be stopped if there is sufficient will to do so. This is a call to action: showing the scale of the issue and what we can achieve if we act now to support conservation and prevent extinction.”

Video Captures The Rare And Beautiful Sound Of Gorillas Singing For The First Time Ever: Click “Next” below!