Animal testing is cruel and unnecessary.

Rabbits are still used around the world to test shampoos, mascaras, sunscreen, and other beauty products.

The innocent animals are locked in neck restraints and then have harsh chemicals dripped in their eyes and on their skin, which causes burning, irritation, and sometimes blindness. Once the experiment is complete, they are either used for another cruel test or euthanized. 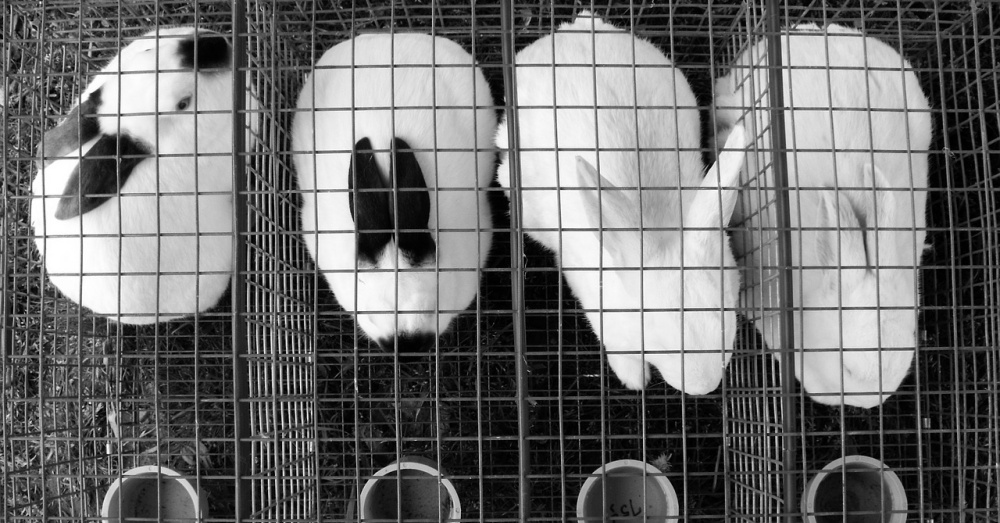 Humane Society International (HSI) is taking a stand for the voiceless animals with the help of animal-loving celebrities.

Ralph is the new spokes-bunny for HSI’s global campaign to ban animal testing for cosmetics. He is the voice for all the voiceless testing rabbits. 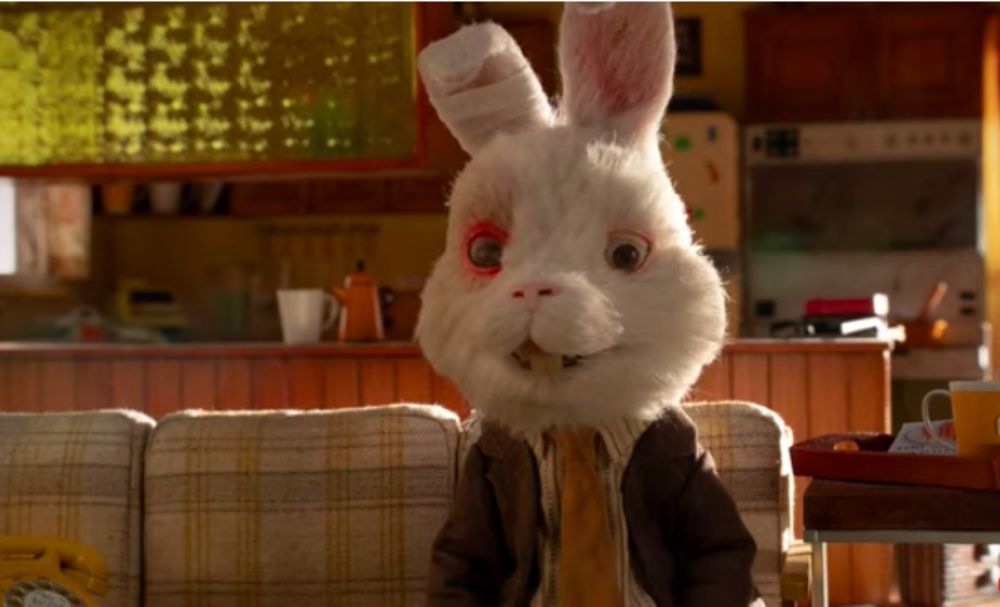 He goes on to say he has chemical burns all over his body, but “it’s ok” because it is all for the “superior” humans.

All of his family members died doing their “job” and that is the sad fate that Ralph and hundreds of thousands like him face. 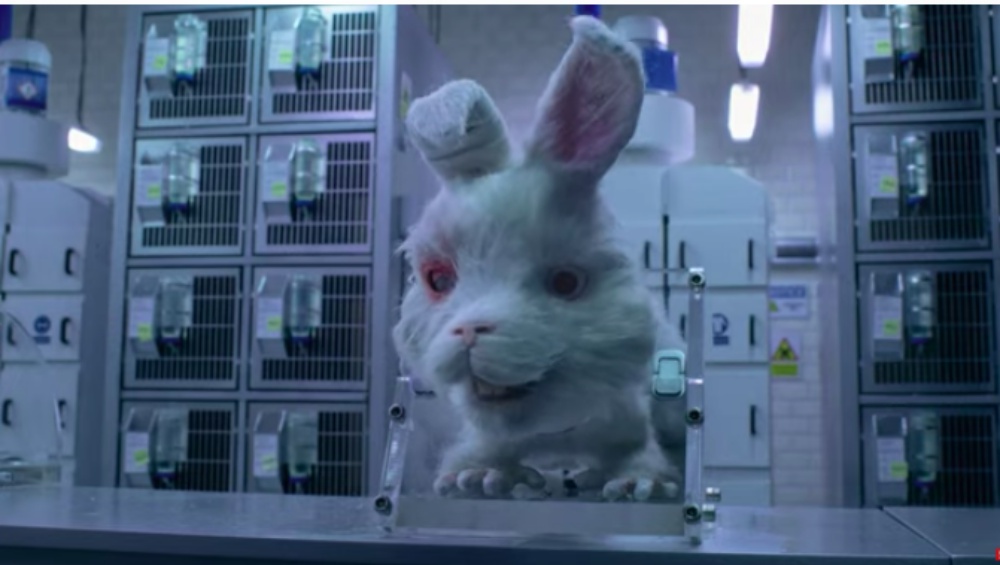 After enduring another painful test, Ralph reappeared blind in both eyes and barely able to move.

The powerful film depicts what life of a test rabbit is like and why we must come together to ban animal testing. 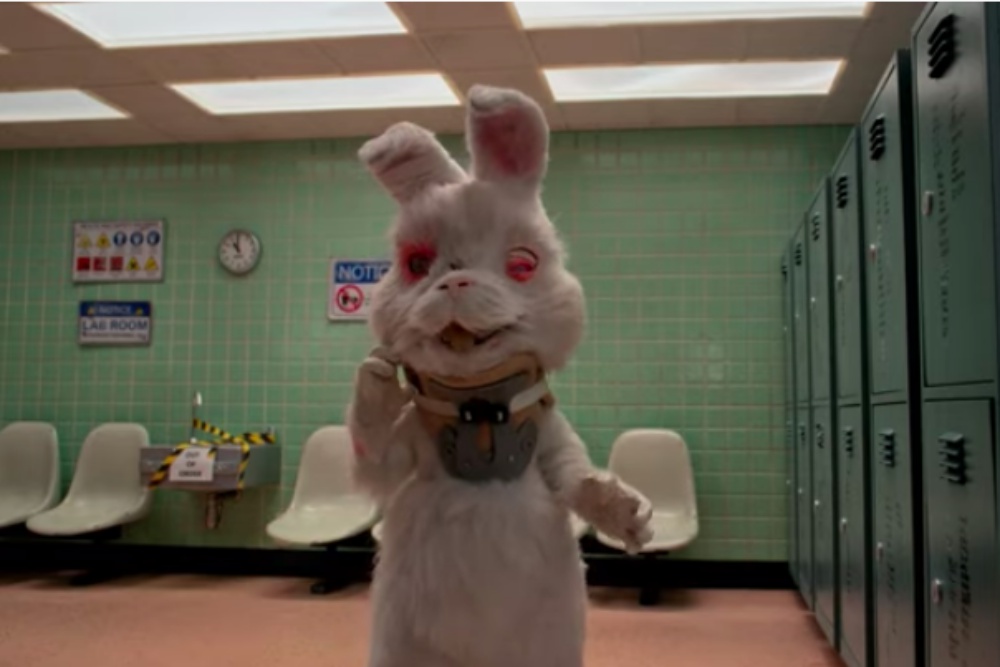 The 4-minute movie ends with the statement, “No animal should suffer and die in the name of beauty.”

Waititi, the voice of Ralph, took to Instagram to promote the short film and wrote, “If you don’t watch it and love it then you hate animals and we can’t be friends anymore.”

Gervais, a huge animal advocate, said, “Animal testing just makes me angry. There’s no justification for dripping chemicals in rabbits’ eyes or force-feeding them to rats just to make lipsticks and shampoo. Science has evolved enough to give us non-animal solutions to end this terrible cruelty—it’s time for our humanity to catch up.”

“Although banned in 40 countries, the practice is still perfectly legal in most of the world, and even making a comeback in some regions, subjecting untold thousands of animals to needless suffering and death,” states HSI.

The film is also being released in Portuguese, Spanish, French and Vietnamese with hopes of making a difference around the world.

Jeffrey Flocken, Humane Society International’s president, said, “Save Ralph is a wake-up call that animals are still suffering for cosmetics, and now is the time for us to come together to ban it globally. Today we have an abundance of reliable, animal-free approaches for product safety assurance, so there’s no excuse for making animals like Ralph suffer to test cosmetics or their ingredients.”

You can help by only purchasing products with the Leaping Bunny, signifying the product is cruelty-free. And pledge to shop cruelty-free.

Watch the short film below and please share it with your friends and family.