A new year means new possibilities, and for a longtime shelter dog it meant a forever home.

Sarge, a shepherd-pit bull mix, has been at Foothills Animal Rescue (FAR) in Scottsdale, Arizona, for 628 days. The outgoing and exuberant pup quickly won the hearts of staff and volunteers but needed a special family to fit his needs.

“He’s not a dog park dog, and he’s not great with every single dog,” a spokesperson with FAR told FOX10. “So he had a couple things that were going against him, but as you can see, he’s an amazing dog — he just needed someone to give him a chance.” 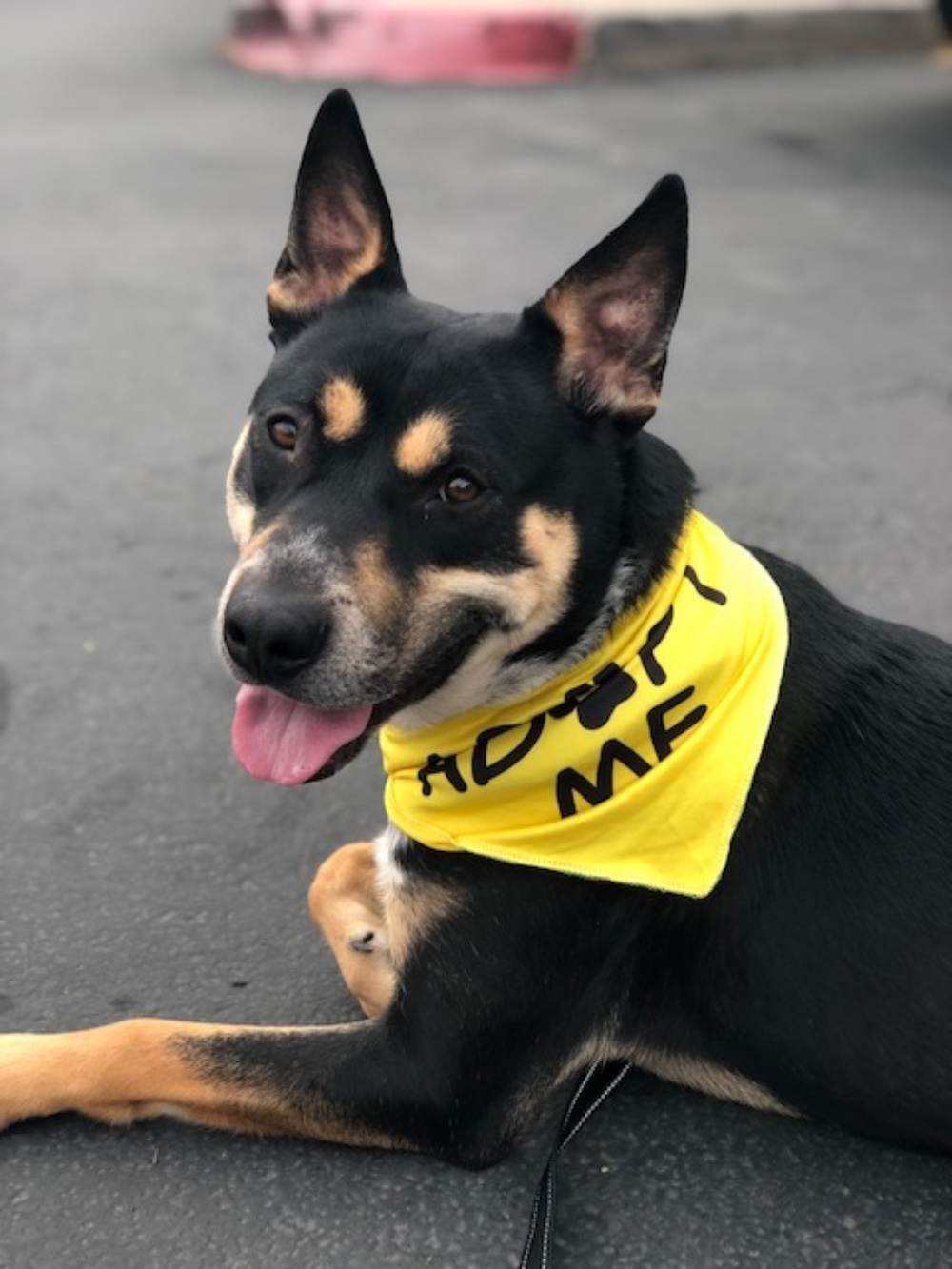 On January 2, a couple arrived at the shelter after hearing about Sarge and adopted him. He was finally going home.

After spending nearly two years in the shelter, the staff thought it was only fitting to have a going away party for Sarge. His new parents, staff and volunteers gathered to celebrate the special pup and shower him with goodies, attention, and praise.

He gobbled up cupcakes, opened presents, and greeted each of his guests. 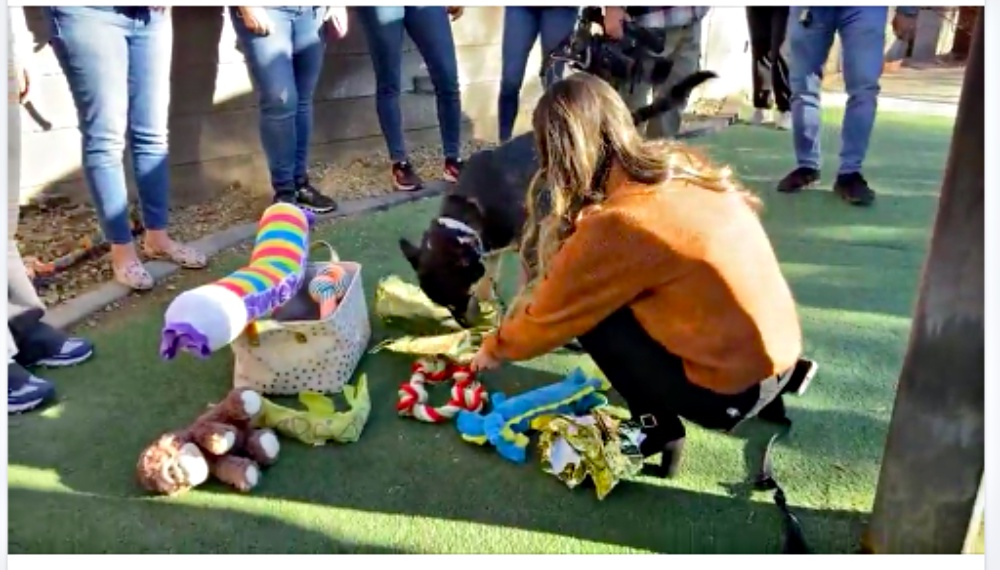 The staff shared a 26-minute video of the party on Facebook so fans could see just how happy Sarge is to have finally found his people.

A group photo was taken with Sarge and all the people that have loved and cared for him during his stay at the shelter. The party concluded with a toast, “To the next 600 plus days with a beautiful family. Sarge, no one deserves this more than you, Cheers!”

If you are looking to add a dog or cat to your family, please adopt don’t shop! Be sure to check out longtime shelter residents and see if you are a fit.