She Spent Her Life Chained To A Box Outside, Without Any Interaction. Thankfully, It’s All Changing

This dog, a Great Dane/hound mix, named Sarah, spent her days chained outside alone, confined to a small box, surrounded by dirt and her own waste in North Carolina. She was very sick and nearly blind and deaf.

She suffered from a chronic medical condition called dry eye, which requires daily treatment. Without the treatment, her eyes were irritated and filled with mucus, causing her to slowly go blind. She also had ear infections that could have caused her to go deaf if they weren’t treated.

Sarah’s owner contacted PETA for help when she thought her drooling might be rabies. Of course she didn’t have rabies; the drooling was likely from stress and the pains from her ailments.

Her owner couldn’t afford to treat Sarah and said she didn’t really want her anyway; she belonged to the woman’s late husband. So, PETA took Sarah to the Sam Simon Center in Norfolk, Virginia to get her started on treatments immediately. 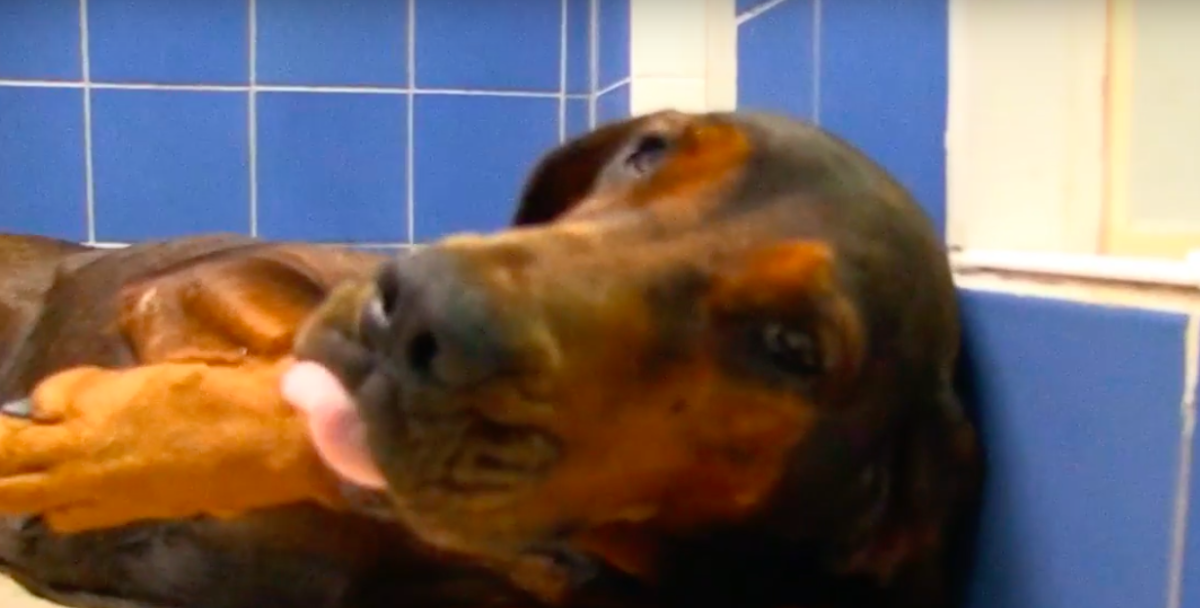 Aside from the previously named issues, she also had fleas, intestinal worms, and heart worms. She was only two years old, but seemed much older since she was very frail and lacked energy. 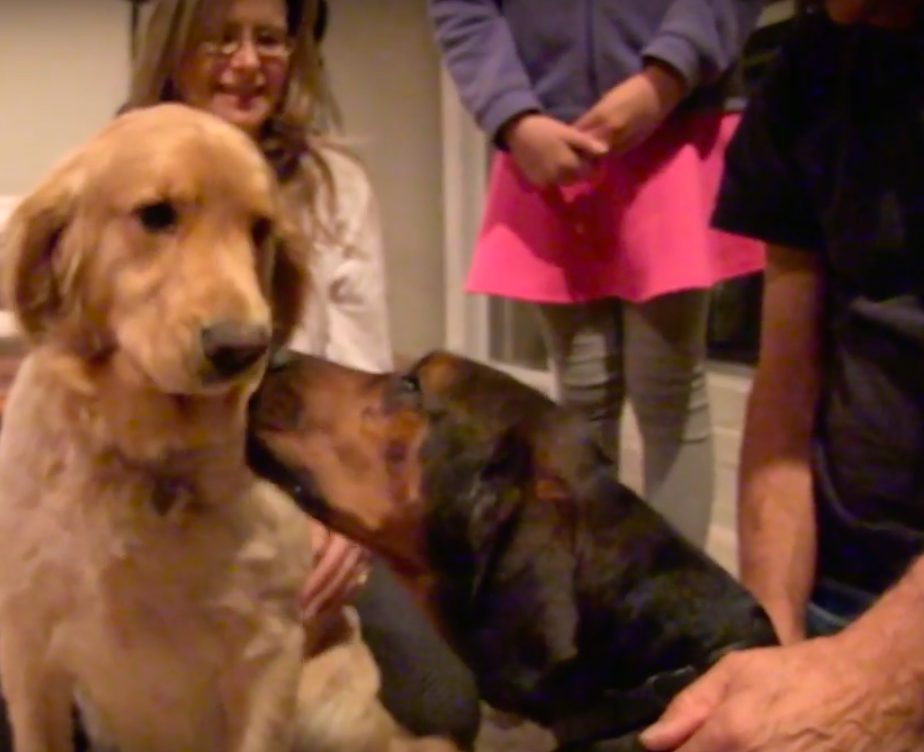 Within the next two weeks, Sarah began recovering amazingly. Her eye and ear conditions cleared up, and thankfully her blindness and deafness were not permanent. Soon after, Sarah found her furever home and was very comfortable there and happy as can be! Watch Sarah’s story below: