How far would you go to find the world’s most beautiful sapphire?

Would you travel across the world?

Would you leave your family and friends behind?

Lemurs in Madagascar are being driven to extinction, their trees uprooted, their waterways diverted, their habitats destroyed, all by the dizzying increase in illegal sapphire mining operations. 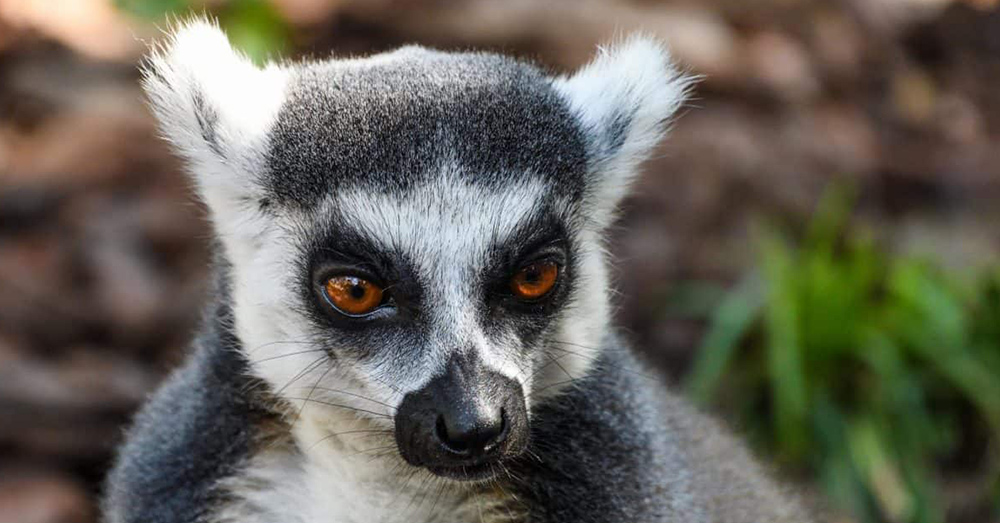 According to National Geographic, sapphires were first found on the African subcontinent seven years ago. Being one of the poorest countries in the world, the subsequent gem rush drew tens of thousands hoping to raise their families out of poverty.

They aren’t letting anything get in their way, either. 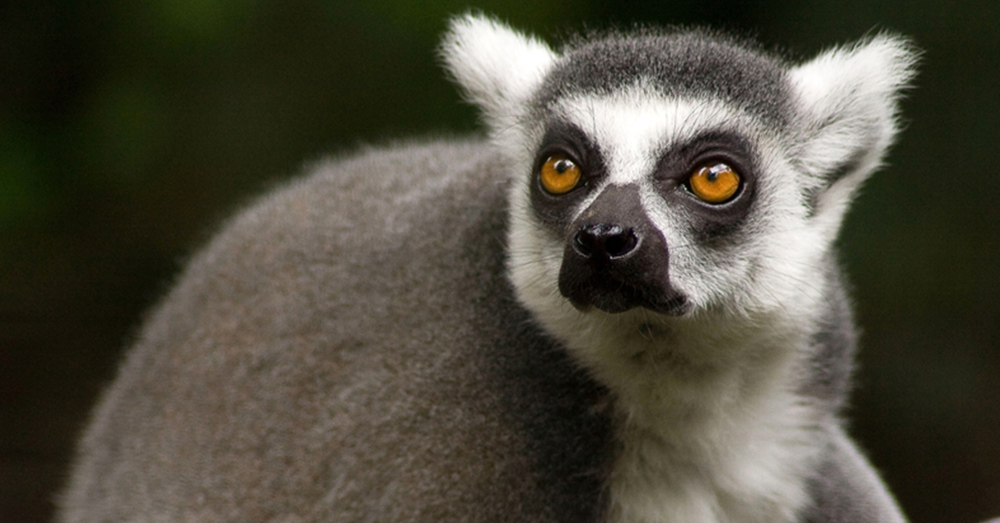 Source: GoodFreePhotos
Madagascar is home to at least 113 species of lemur.

Miners are tearing down an ecosystem where 113 different species of lemurs have been identified, according to Wild Madagascar, varying in size from the largest Indri to the smallest pygmy mouse lemur.

And they’re all being threatened with extinction. 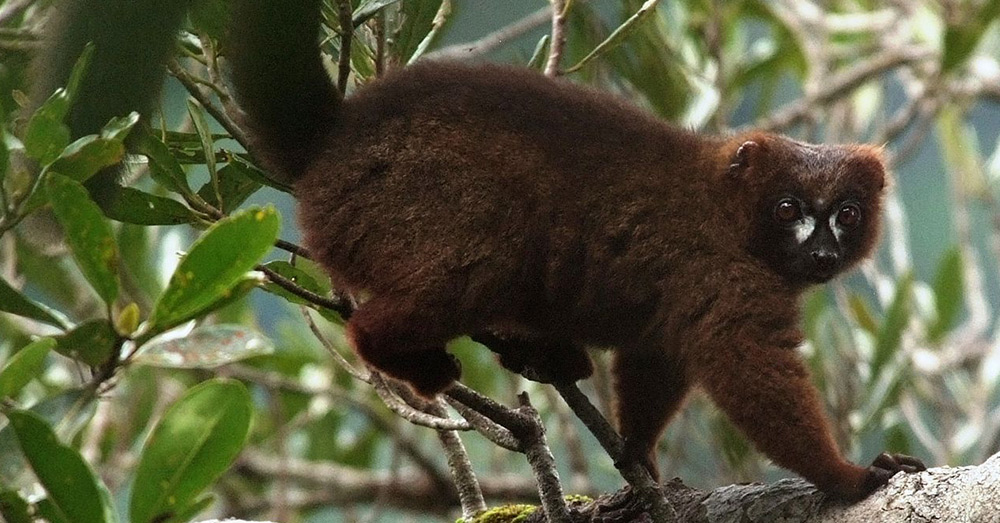 Source: Wikimedia Commons
Deforestation and habitat destruction are major threats to the survival of lemurs.

Human intervention, hunting lemurs for food, capturing them live for the pet trade, and habitat destruction has already erased 17 species of lemur from the planet. And 38 lemur species, including the Idris, are now classified as critically endangered by the International Union for Conservation of Nature (IUCN) Red List. 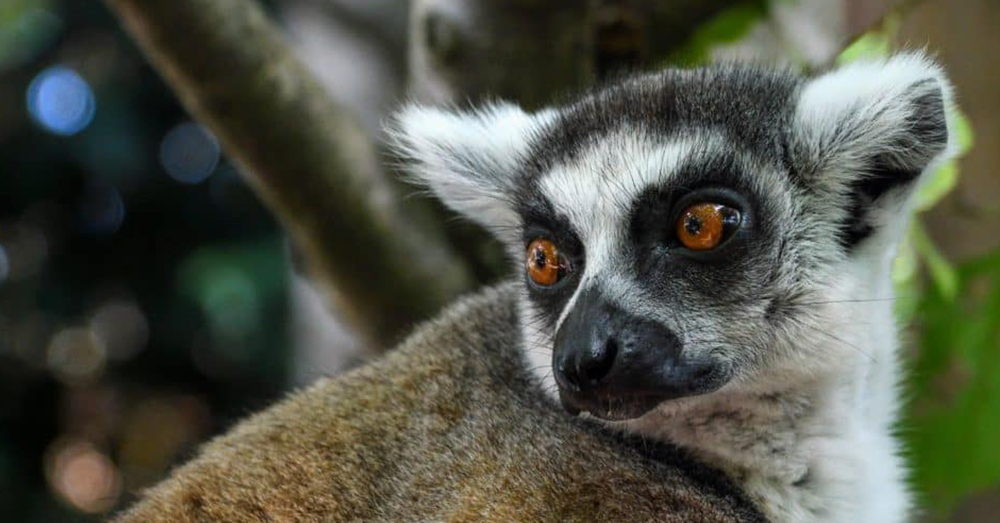 Source: Pixnio
Lemurs are the most endangered primates on the planet.

In 2018, a Primate Specialist Group decade lemurs the “most endangered primates in the world.”

“More and more, we are seeing unsustainable levels of lemur poaching,” Professor Christoph Schwitzer from Bristol Zoological Society, and deputy chair of the Primate Specialist Group told the BBC. “We see commercial hunting as well – probably for local restaurants. And this is a new phenomenon for Madagascar – we didn’t see it at this scale 15 years ago.” 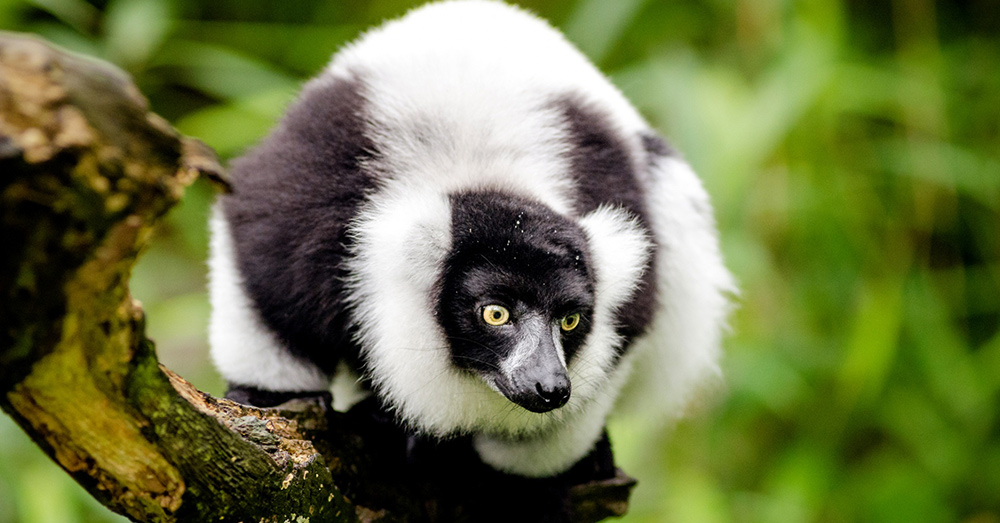 Source: PublicDomainPictures.net
Of all 113 species of lemurs in Madagascar, at least 105 of them are critically endangered.

Today, illegal mining operations are quickly eclipsing poaching and live capture as the biggest threats to the survival of lemurs.

“People don’t care if it’s a strict protected area,” Jonah Ratsimbazafy, co-vice chair with the IUCN’s Madagascar primate specialist group, told Nat Geo. “They just go—and massively—to extract stones, and nobody can stop them. It’s linked with corruption and poverty, and the laws are not really enforced. Without forest,” he added, “the lemurs cannot survive. There is no long term.” 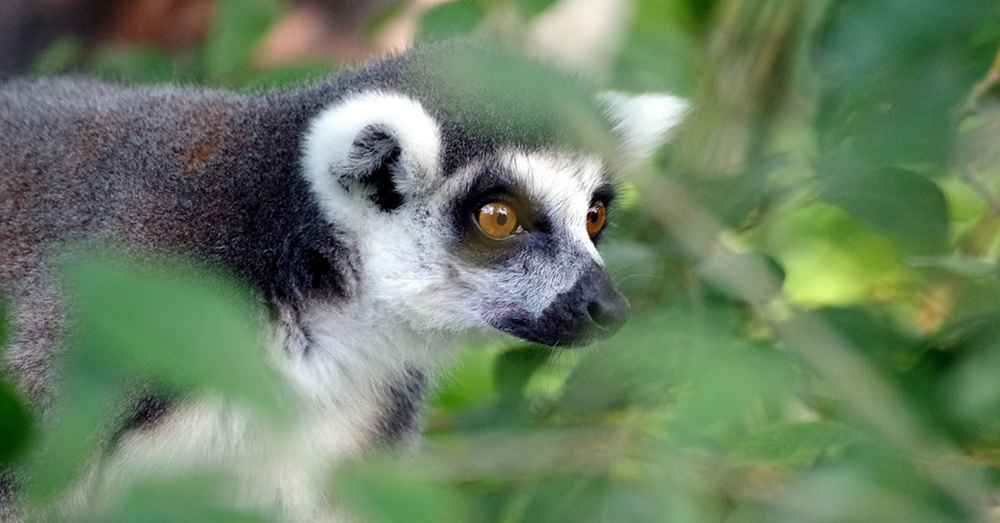 Madagascar ranks third in the world in terms of biodiversity, with 8 of every 10 species in the country found nowhere else on earth. Only Brazil and Indonesia claim more flora and fauna, but neither are populated by lemurs.

National Geographic reports that lemurs draw substantial tourism to the area, about 250,000 visitors a year. That makes up at least 6 percent of the country’s GDP and supports 5 percent of its workforce.

With 95 percent of the world’s lemur population “on the brink of extinction,” the IUCN maintains, Madagascar could lose much more than a simple tourist attraction if substantial protectionary measures are not put in place soon.