“Dachshunds through the snow…”

The rambunctious puppies are keeping their mom and staff busy. Olive is busy nursing the pups while staff provides around-the-clock care.

Manager Julie Cockroft said, “We have to have one member of staff constantly allocated to these puppies as even the simplest of tasks – such as checking and cleaning their teeth – can take ages with nine wriggly, little puppies.” 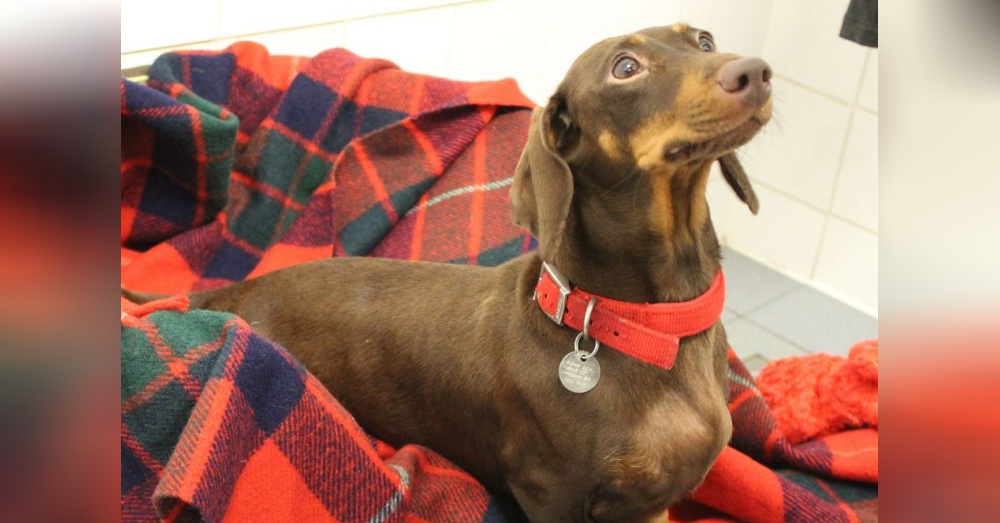 She went on to say, “They need a lot of care and, also, a lot of specialist things so if any members of the public are able to help by making donations or dropping off any useful items then that would be hugely helpful. We’re particularly looking for puppy food and toys to keep them entertained.”

Since there are nine puppies, the staff couldn’t resist naming them after Santa’s reindeer. However, the six-week-old puppies will not be ready for adoption for Christmas but hopefully by the New Year. 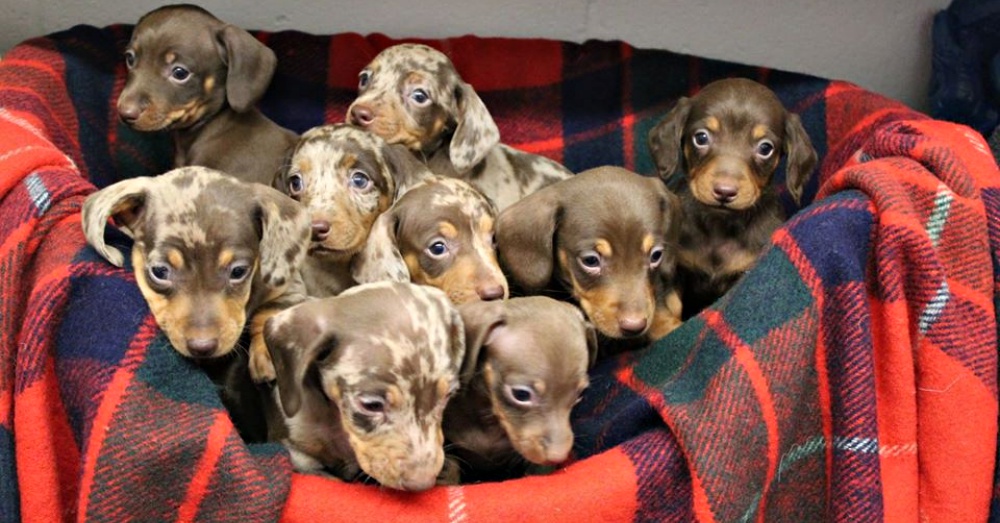 Dasher, Dancer, Prancer, Vixen, Comet, Cupid, Donner, Blitzen and Rudolf are stealing the hearts of people around the world. Adoption inquires from as far as Thailand have been received, but the shelter just posted that applications for the puppies are now closed.

“We’ve been absolutely inundated with responses – with more than 500 coming into us in less than 24 hours,” Cockroft said. 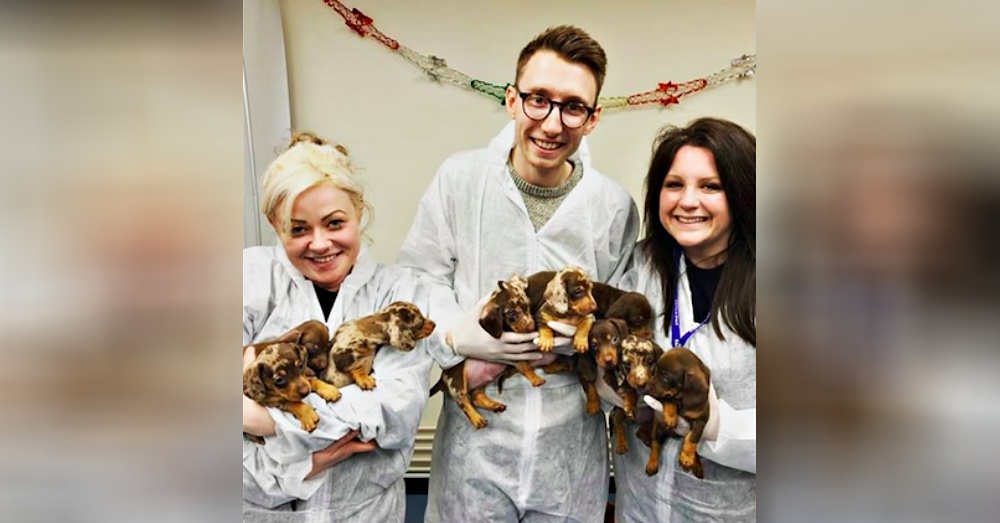 They are overwhelmed with all the applications they received and will spend the rest of the month going through them to find the best homes for the puppies and their mom.

While it is heartwarming to see all the people come forward to adopt the adorable puppies, there are so many other dogs that are waiting for forever homes. The shelter hopes that people that are not selected for the puppies will consider other dogs they have for adoption.

One of their followers wrote, ” If everyone who applied unsuccessfully now goes onto taking in a rescue dog, what a wonderful difference that would make 💕”. Remember to adopt not shop!

Stray Dog Spots A Dog Tied To A Fence And Works To Set Him Free: Click “Next” below!