Many children write letters to Santa around this time of year. Some of those kids even ask for dogs. So it seemed especially cruel when somebody decided to abandon their dog with a fake note from St. Nick taped to his fur. That’s not how Santa usually works!

The 10-month-old dog was discovered all by himself in a park in Hurricane — a small Utah town near the Arizona border — wearing a makeshift harness with a handwritten note tucked inside a plastic bag. 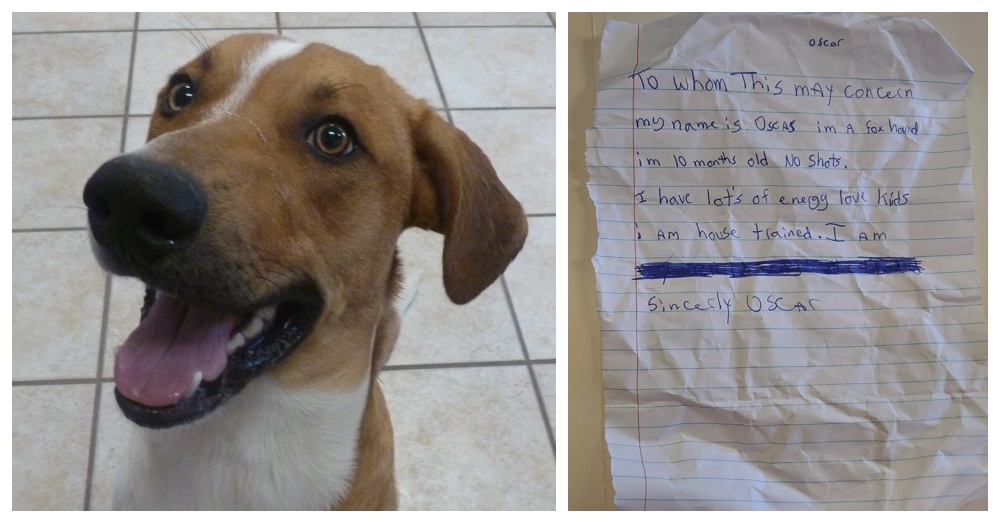 “Dog pound; from Santa Claus” the missive read. The letter proceeded to introduce Oscar, a 10-month foxhound who loves kids, has lots of energy, and is already house-trained, although the pup apparently has yet to be vaccinated. The mystery writer signed off with “Sincerely Oscar.”

After being discovered by a city parks employee, who called animal control, Oscar was eventually transferred to the Hurricane Animal Shelter for a check-up. There rescuers decided that the dog — who bore a healthy weight and shiny coat — probably hadn’t been on his own for too long. 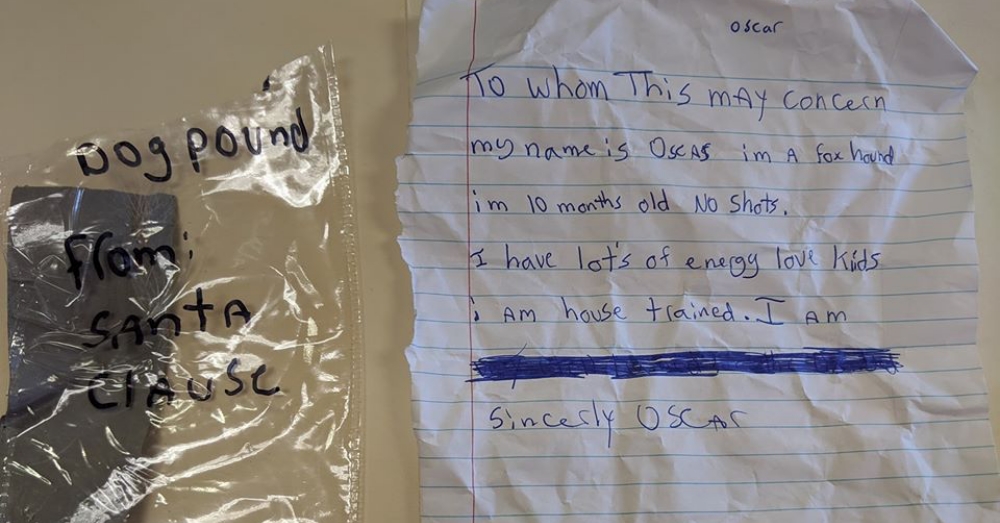 Even so, the pup was understandably frightened by this ordeal, which would be scary for any dog, but especially anxiety-inducing in a canine this young. After all, little Oscar was just callously discarded by someone he trusted and loved. The young pup is probably still struggling to understand what happened.

“Oscar is scared of his own shadow right now, but this is an incredibly sweet dog,” Tracy Sahleen, a shelter volunteer, told St. George News. (Salhleen also clarified what most of us were already thinking: Santa would never abandon a dog by himself at a park. That’s just cruel.) 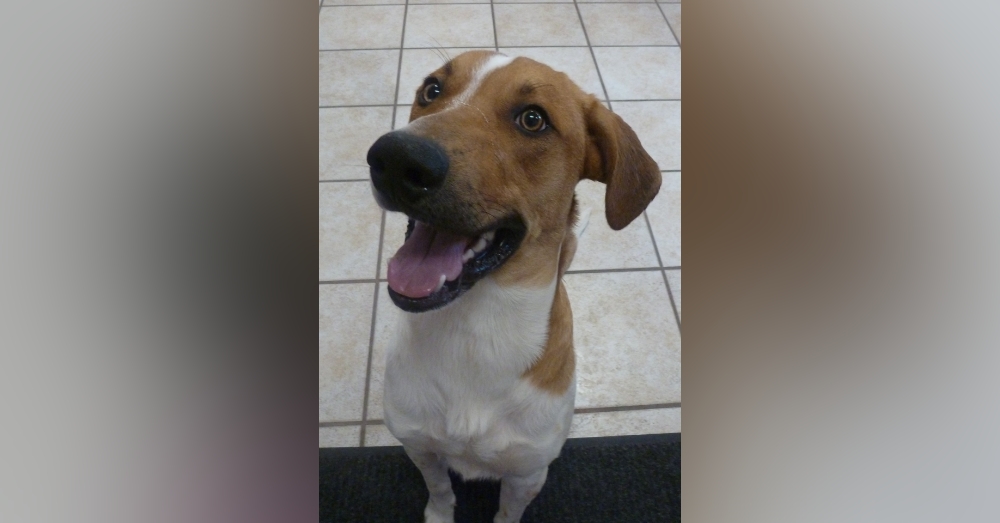 Oscar’s former family was still unknown at time of writing, but the Hurricane Animal Shelter is already planning to put help little Oscar up for adoption. Please contact them if you’d like to give this young dog a forever family — aka, the Christmas present he deserves! Let’s show this sweet pup how Santa is supposed to work!