Since the recent San Jose flooding began, they’ve been receiving 40 animals a day. They are happy to help but say the timing couldn’t be worse.

The shelter is under construction and down approximately 36 spots. While many owners have used the Shelter as a temporary home for their pets, citizens have been dropping off pets left in boxes that were about to get submerged with water. 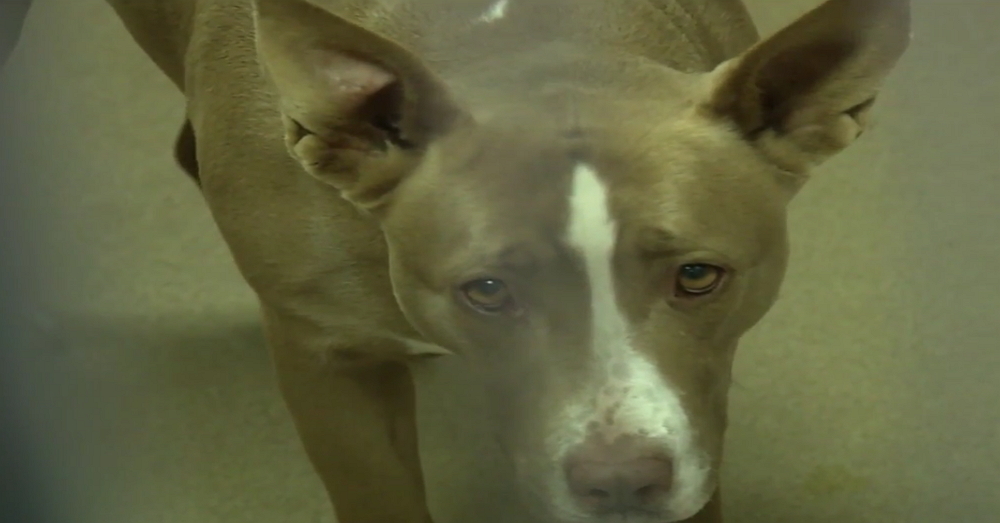 “We have certainly had a population of animals that we suspect have been displaced because of fences down, the weather impacting them,” Shelter Manager Staycee Dains told KGO-TV.

Dains also pointed out several dogs that could be strays. Employees aren’t sure because the dogs are not microchipped. Others have been making for happy reunions.

The shelter is also caring for dogs whose owners may need a few days to get settled after the floods. They will board animals up to 10 days. The first 72 hours are free, then it is a 16 dollar a day-boarding-fee. 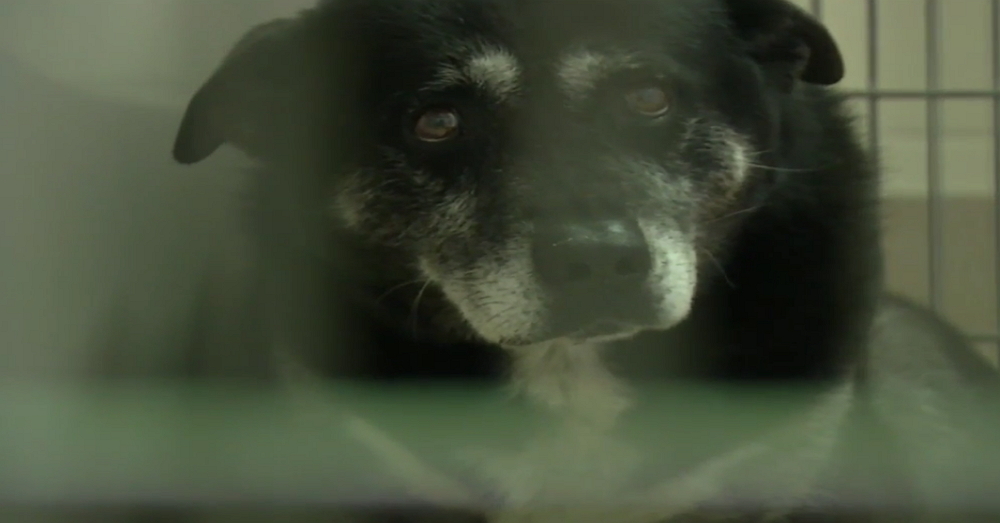 However, cats and dogs aren’t the only animals that have been affected….