A long battle has just been won in San Antonio, Texas – and the victors are dogs and cats.

As of January 1, 2021, all pet stores in the city will only be able to offer dogs and cats from local rescues and shelters for adoption.

A recent vote by nine city council members passed the ordinance that bans the sale of commercially bred, aka puppy mill, puppies and kittens in pet stores.

Dogs at puppy mill farms are overbred, underfed, and kept in unsanitary conditions, which often leads to sick puppies. The needs of the puppies and their mothers are ignored as the sole purpose of the inhumane practice is to sell puppies for profit. 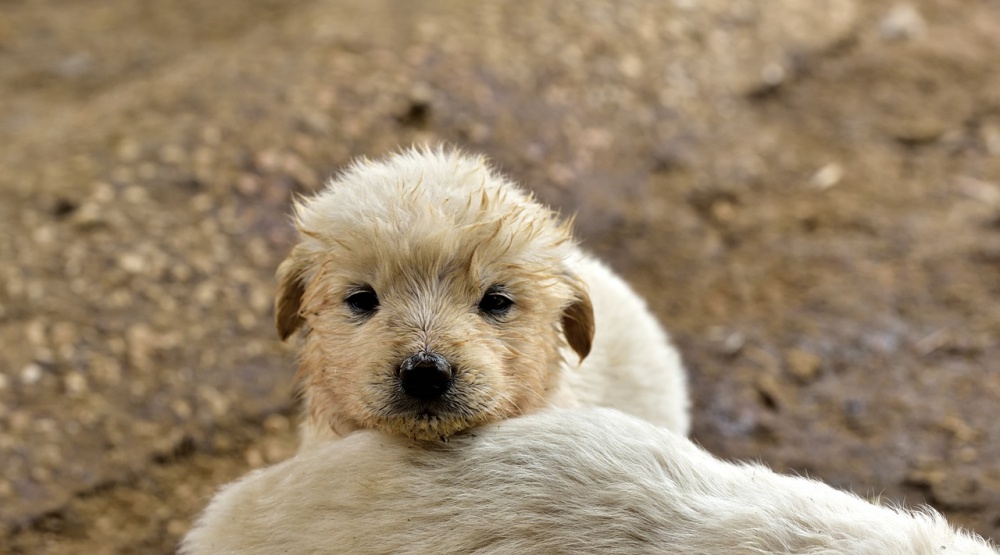 For years, animal rights groups have been trying to end the cruel puppy mill pipeline and the recent ordinance is one that the Humane Society of The United States (HSUS) said, “was an especially hard-fought one.”

Petland, a nationwide pet store chain that still sells puppy mill dogs and cats, has one location in San Antonio that fought to keep up the cruel process by hiring lobbyists, but lost. 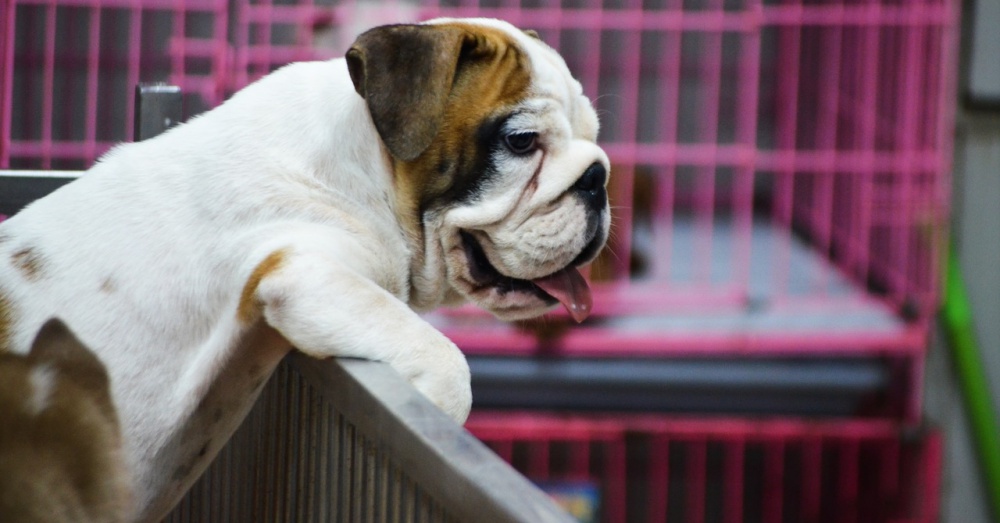 There were 243 written public comments in favor of the ordinance and only 54 comments opposing it, which were almost all from out of state.

A former employee of the San Antonio Petland store, who was in favor of the ordinance, said she witnessed sick puppies who did not receive the care they needed. This is consistent with HSUS findings in undercover reports done at other Petland store locations.

Three other pet stores in the city were also selling puppy mill dogs and cats, while the local shelters are overflowing with adoptable pets.

San Antonio Mayor Ron Nirenberg was in favor of the ordinance saying his family has taken in dogs that were previously abused by puppy mill breeders. “I have, for the last six years, been waiting for this,” he said.

Residents are fed up with the cruelty and even pushed up the effective date of the ban from July 2021 to January 2021. Enough is enough.

One resident posted, “Finally! We are finally catching up. Lots of us in San Antonio love all animals! Yeah for us!” 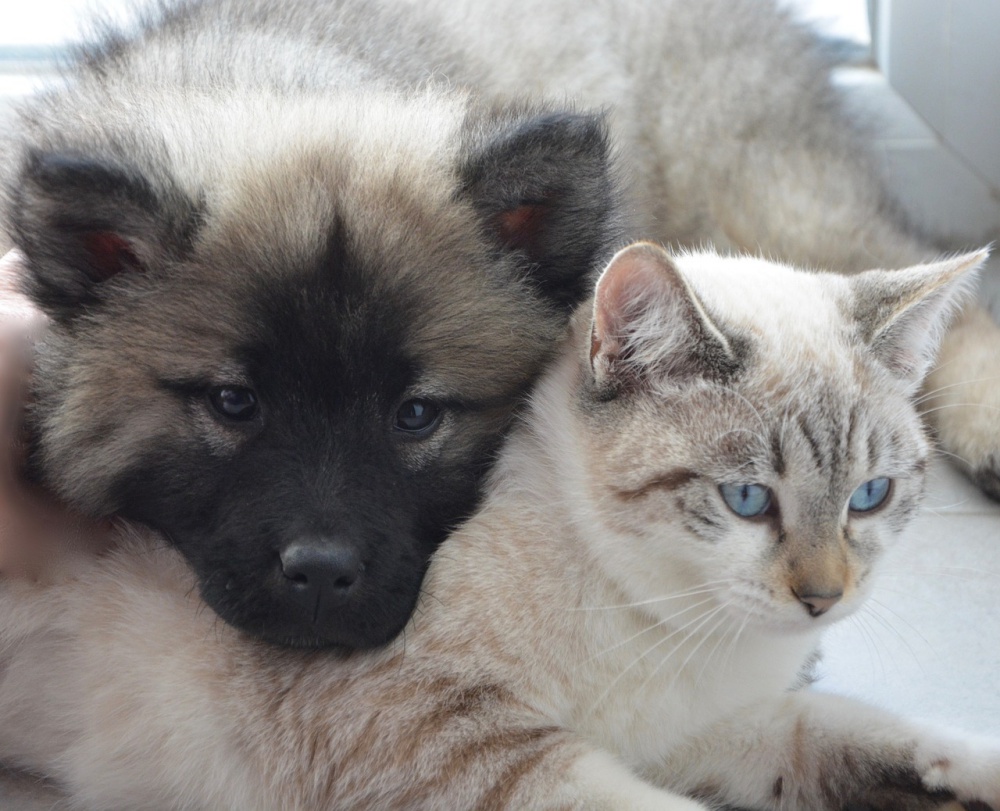 San Antonio joins over 370 localities and three states that have similar bans, but HSUS encourages all pet stores nationwide to adopt a more humane method by offering shelter pets for adoption.

“We are seeing terrific momentum in the fight against puppy mills because consumers are increasingly growing aware of the terrible conditions these operations keep their animals in, profiting off them while denying them the most basic care,” said HSUS.