Sago palm plants are common outdoor plants in southern states and popular houseplants, but most people are unaware that they are toxic to dogs, cats, and humans.

A heartbroken Illinois couple lost both of their dogs to a sago palm plant and are sharing their tragic story to prevent it from happening to other dogs. 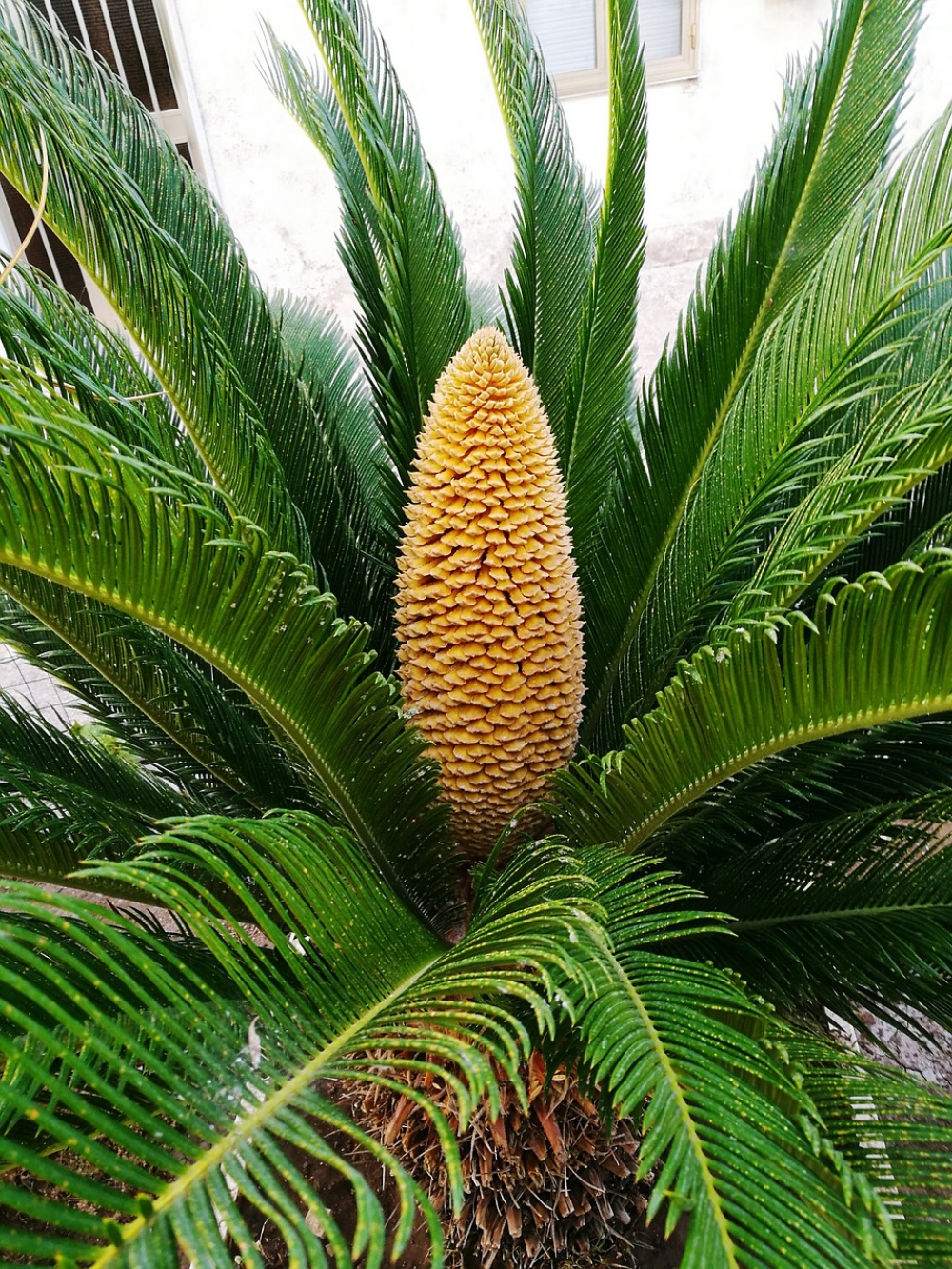 Stephanie and Tony Evans purchased a vacation home in South Carolina and brought their beloved dogs, 5-year-old Maisy and one-year-old Murphy, along to visit.

The dogs were exploring their new backyard and discovered the seeds of a sago palm plant and quickly devoured them. Stephanie didn’t realize something was wrong until the dogs started to throw up.

Thirty minutes after eating the toxic seeds, both dogs started to vomit and couldn’t stop. The couple called a local vet who told them to bring them in immediately. 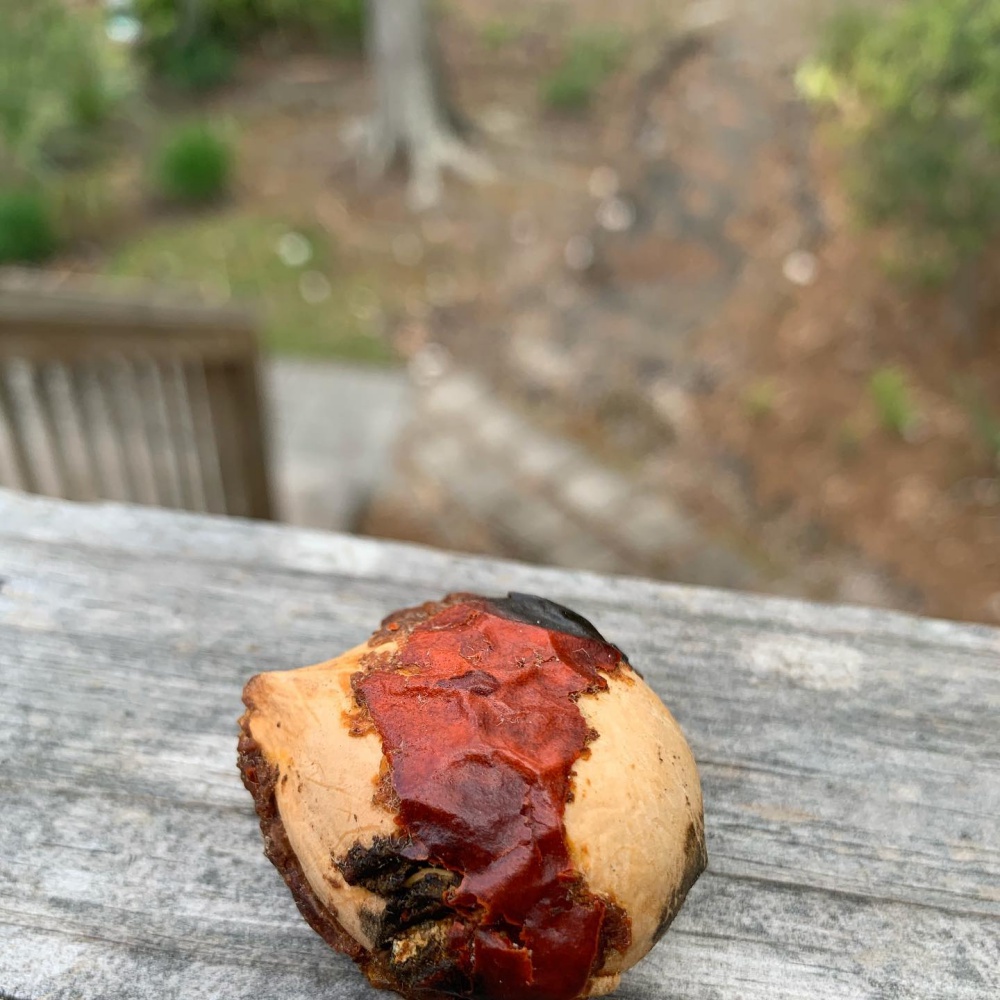 The sago palm plant is not actually a palm tree but a cycads. While all parts of the plant are poisonous, the seeds of the plant are toxic if consumed by children or pets. Just one or two seeds can be fatal to a medium-sized dog, and there is no antidote.

VCA Hospitals states, “The degree of toxicity of Sago Palms is considered ‘severe’.”

Maisy and Murphy were rushed to the animal hospital. “I thought that with all they threw up, that most of the poison would not have been absorbed. They did everything they could, charcoal and a lot of IV medications,” Stephanie told People. 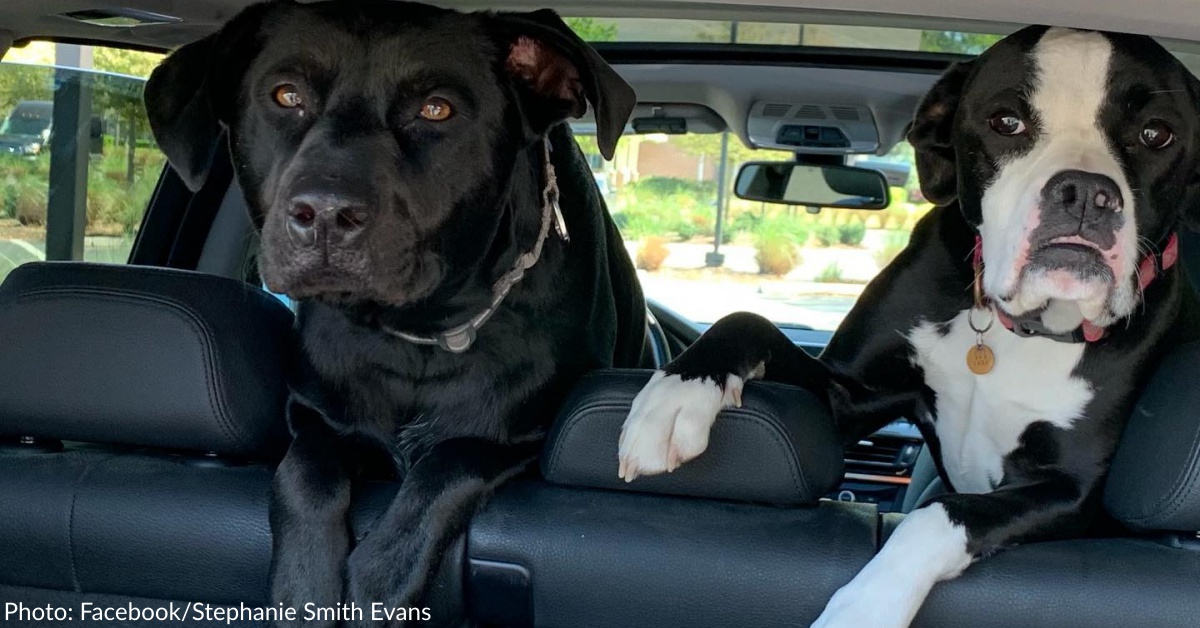 Sadly, Maisy passed away shortly after arriving at the hospital. Murphy held on for a little longer, but after returning home was put down due to liver failure.

The devastated couple is honoring their late dogs by informing other pet parents of the dangers of the plant.

They posted their heartbreaking story on Facebook with the hashtag #maisynmurphysmission and it has been shared by 12,000 people. “We learned the hard way,” wrote Stephanie. But she hopes the “silver lining” of her tragic experience is to prevent this from happening to another dog and family.

“Why are these plant all over the south inside and outside? We had no idea and we want to get this information out there so others can be on the look out. We are devastated by this loss,” she said. “Both of these dogs are already greatly missed.”