A Simple Music Video Saves A Stray, And Leads To Even More Rescues!

The World Animal Awareness Society has been working on a documentary called “American Strays,” covering the plight of stray dogs across the country. Part of building that documentary includes the creation of original music that highlights the depth of meaning behind the work. The music video for the song Ruff Life, the closing music of “American Strays,” didn’t end up the way WA2S or singer-songwriter Arthur Yoria thought it would, and instead ended up saving the life of a stray dog.

WA2S Films went to meet Yoria in Houston to scout locations and film the video. While driving, the group caught a glimpse of three stray dogs in the street. Not surprisingly, they felt compelled to stop and investigate. The two larger dogs ran away, but the smallest one gave into her curiosity and came to check out the group of strangers. Of course, the smell of a leftover breakfast sandwich may have helped fuel her bravery! 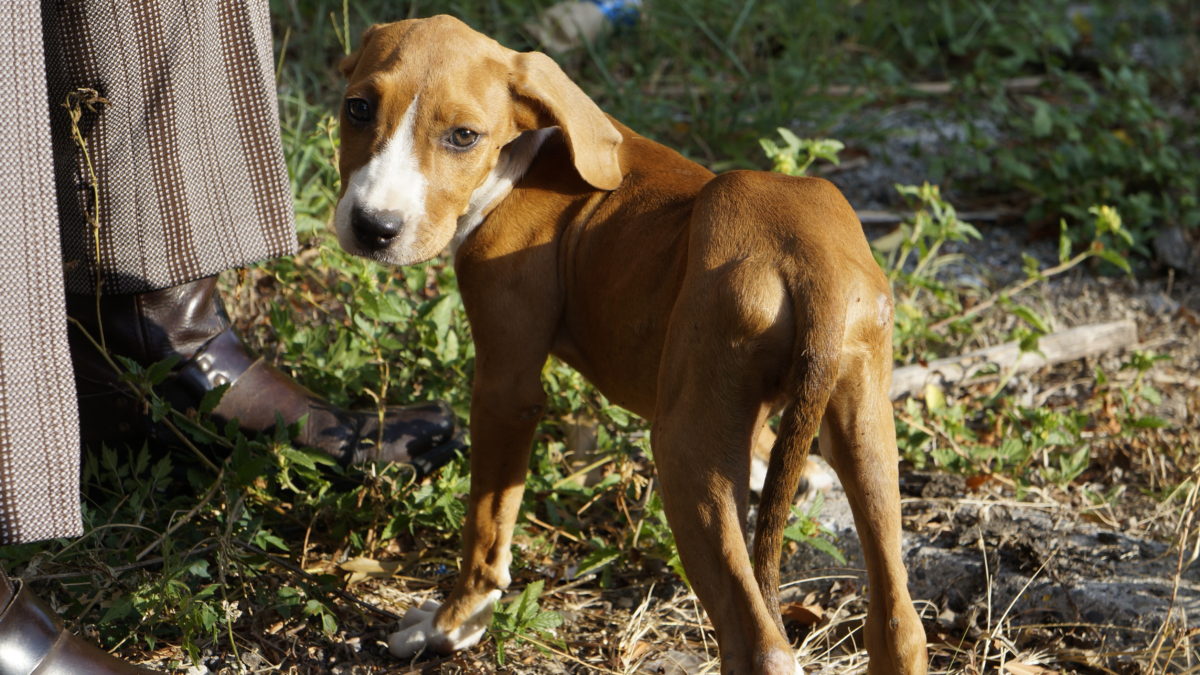 When the initial excitement of the little girl settled down a bit, the crew noticed they had pulled into the parking lot of an abandoned club. It became clear that they had found their venue, and their star.

Dubbed “Rita Hayworth,” she was small, covered in fleas, too skinny, but still beautiful and captivated by her new friends. It turns out, she was only 8 weeks old! She quickly took to the camera, and Yoria fell in love with her, and knew he had to help her find a home. 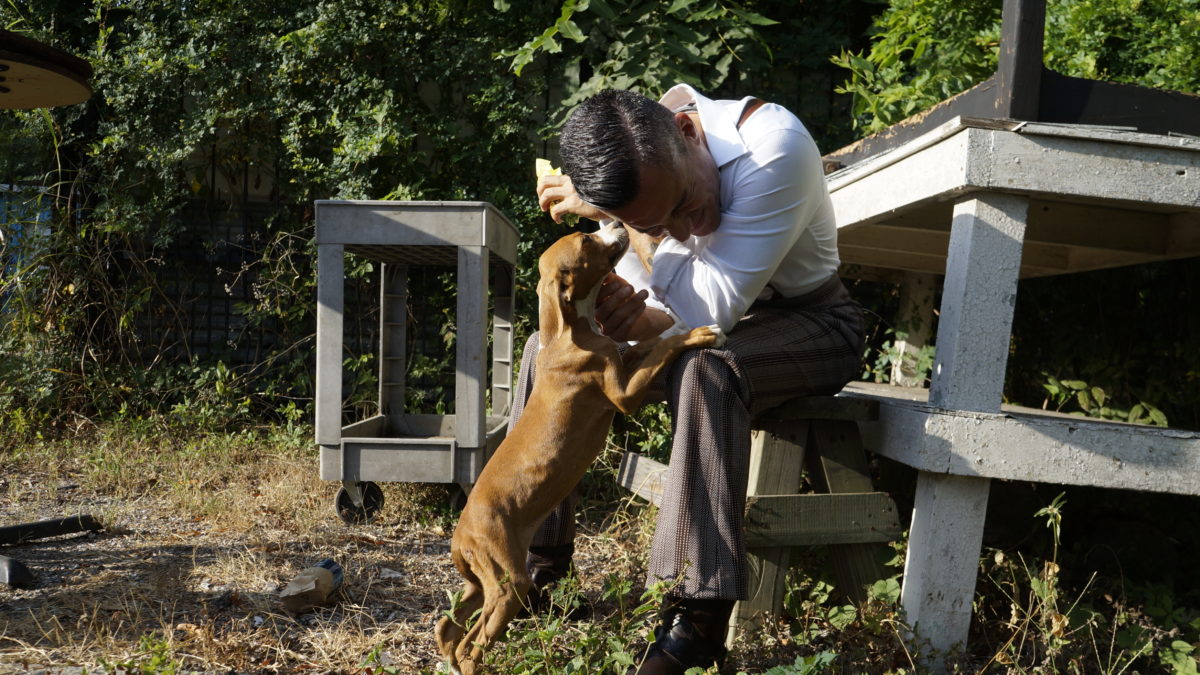 Arthur Yoria’s new song “Safe,” set to be the opening song for “American Strays,” features footage from his year living with Rita. She is now safe and in a forever home, her time in front of the camera having changed her life, as well as the lives of Yoria, her new family, and the countless animals she’s helped bring attention to. It is deeply moving and incredibly powerful to see the journey that Rita and everyone involved with her took, and the song is a perfect expression of what kindness, love, and generosity can really do.

On top of the documentary, The World Animal Awareness Society is entrenched in numerous other projects across the world. Currently, they are working in the Dominican Republic testing the effects of calcium chloride sterilization on stray dogs. The work could greatly reduce the number of strays roaming the streets of every city, and could end up as a cheaper and safer alternative to sterilization for dogs.

You can help with projects like the one in the Dominican, and help to bring more beautiful pieces like Yoria’s “Safe” and “Ruff Life” to the world by visiting The World Animal Awareness Society‘s website.