Within a single week, at least two dogs have died from heat distress in the Houston area. According to the Houston SPCA, in both cases the dogs were left outside in high temperatures with no access to water, food or shelter.

Under Senate Bill 474, the Safe Outdoor Dogs Act, the owners of these dogs would have been charged with misdemeanors, potentially facing steep fines. By vetoing the act, Texas Governor Greg Abbott has ensured that many more dogs may face the same fate this year. 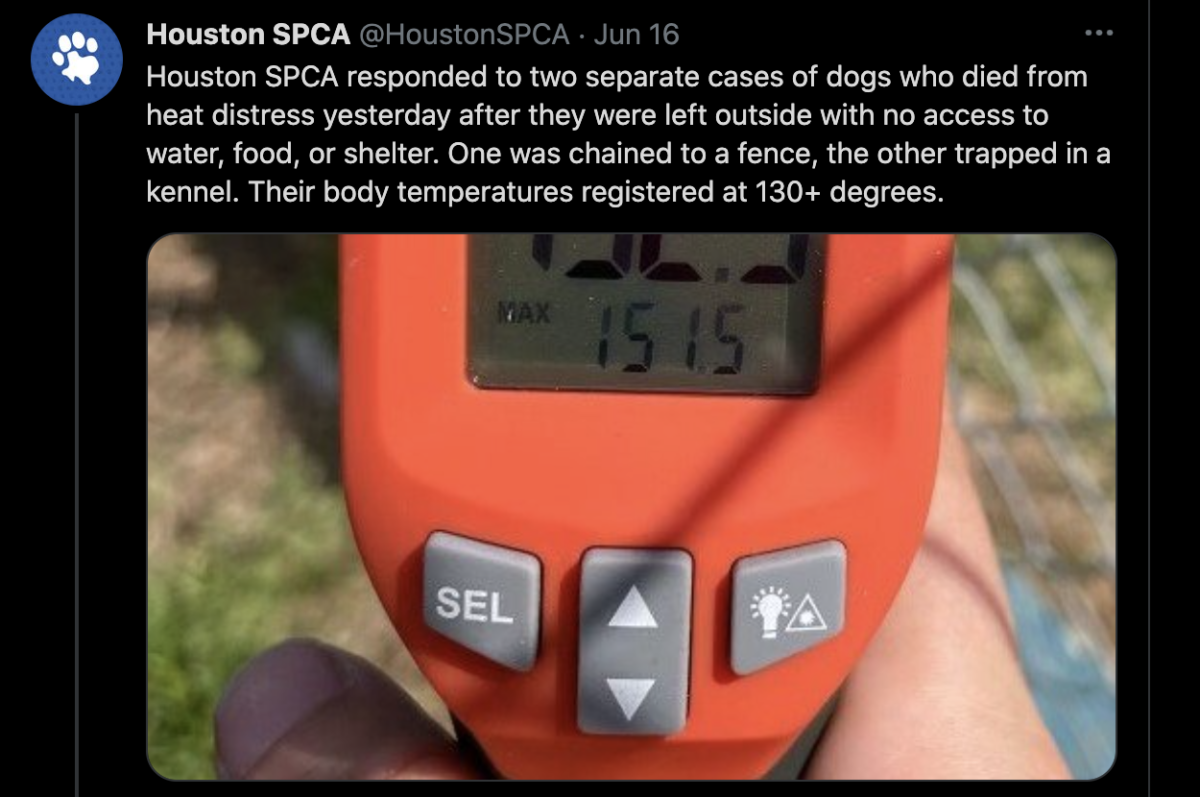 As KHOU reports, Abbott, who is also parent to two golden retrievers Pancake and Peaches, has since become the subject of outrage from animal rights advocates who have coined the hashtag #AbbottHatesDogs on Twitter.

“I’m disappointed in the governor,” said Sen. Eddie Lucio Jr., D-Brownsville. “I don’t agree with everything he does, but I respect him when it comes to quality of life and protecting life. I want to include dogs in that issue.” 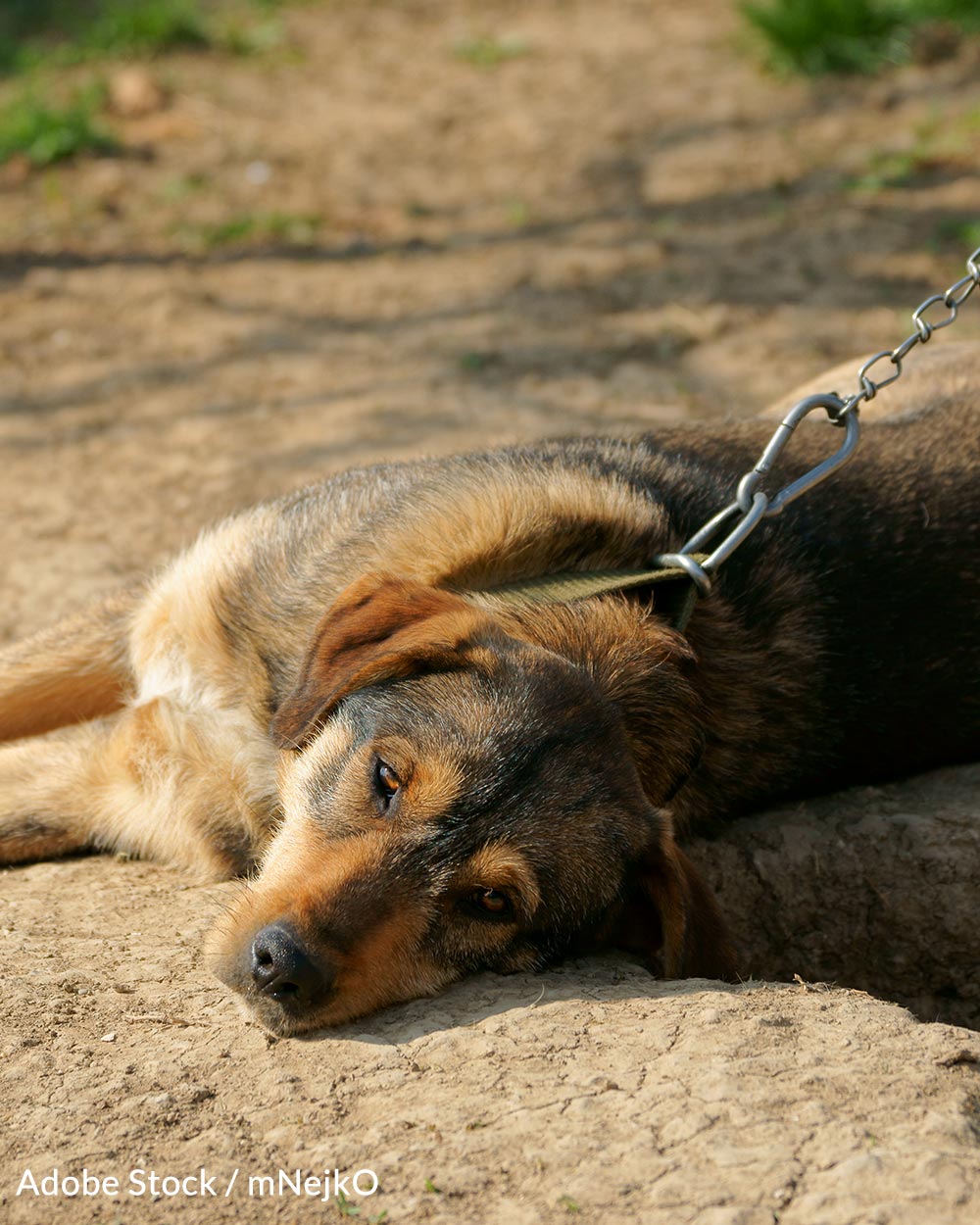 The Safe Outdoor Dogs Act would have made it a misdemeanor to leave a dog chained up without food, water, or shelter.

Abbott said he saw no need to extend the state’s existing animal rights laws, which largely leave the responsibility to cities.

“Texas is no place for this kind of micro-managing and over-criminalization,” the governor said in the veto statement. 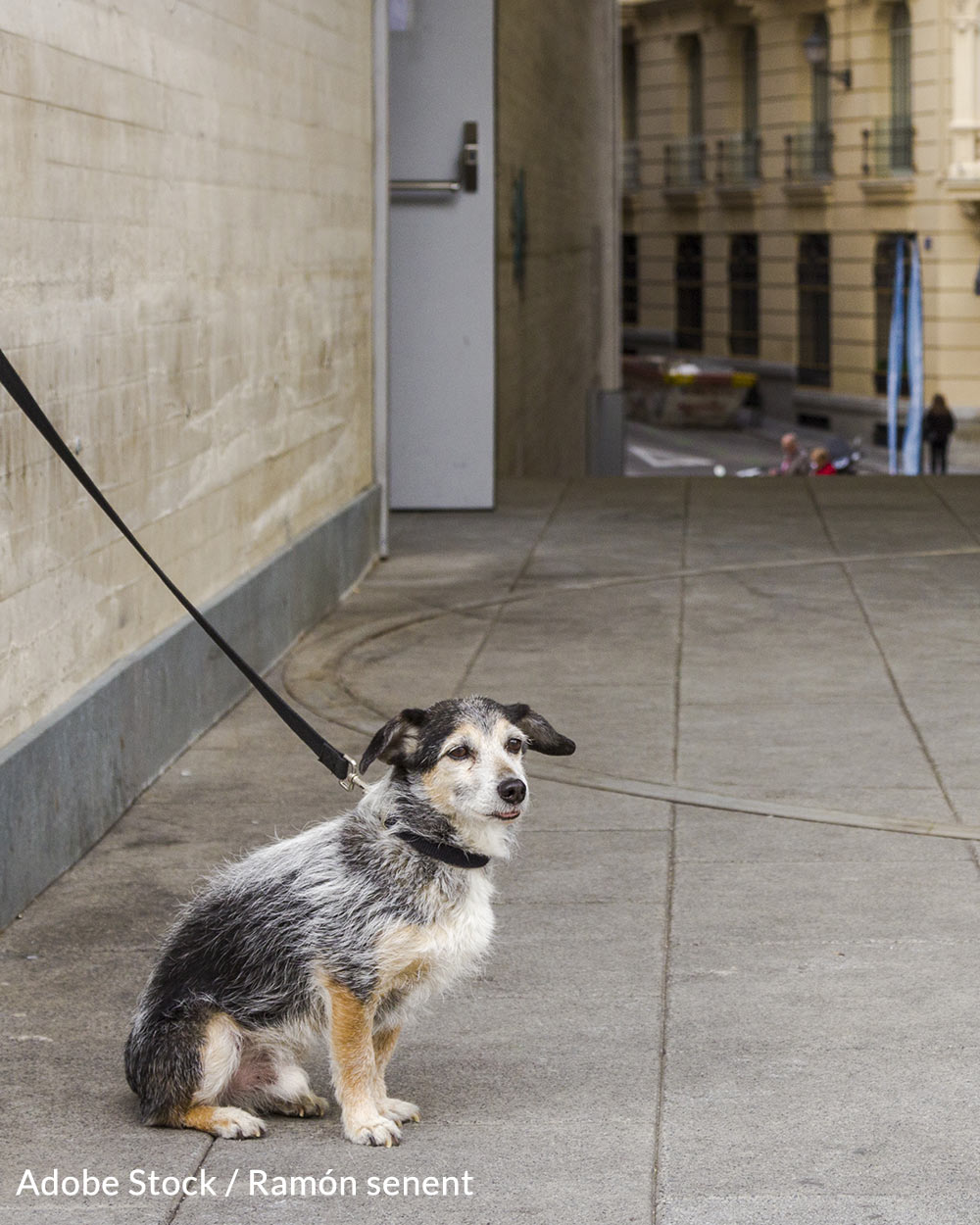 Two dogs died in a single week in the Houston area after being chained up and left without food or water.

Shelby Bobosky, executive director of Texas Humane Legislation Network, a nonprofit that lobbies in support of animal rights, told Houston Public Media that the bill would have “clarified the vague language that makes the statute completely unenforceable.”

“All the elements Governor Abbott cited as ‘micromanagement’ were carefully negotiated compromises that addressed concerns from lawmakers in both parties to strike the right balance for our diverse state,” Bobosky said in a statement. “The passage of the bill in both chambers with overwhelming bipartisan support from rural, urban, and suburban members was the result of six years of tireless effort by THLN and all stakeholders who care for dogs inhumanely restrained outdoors.” 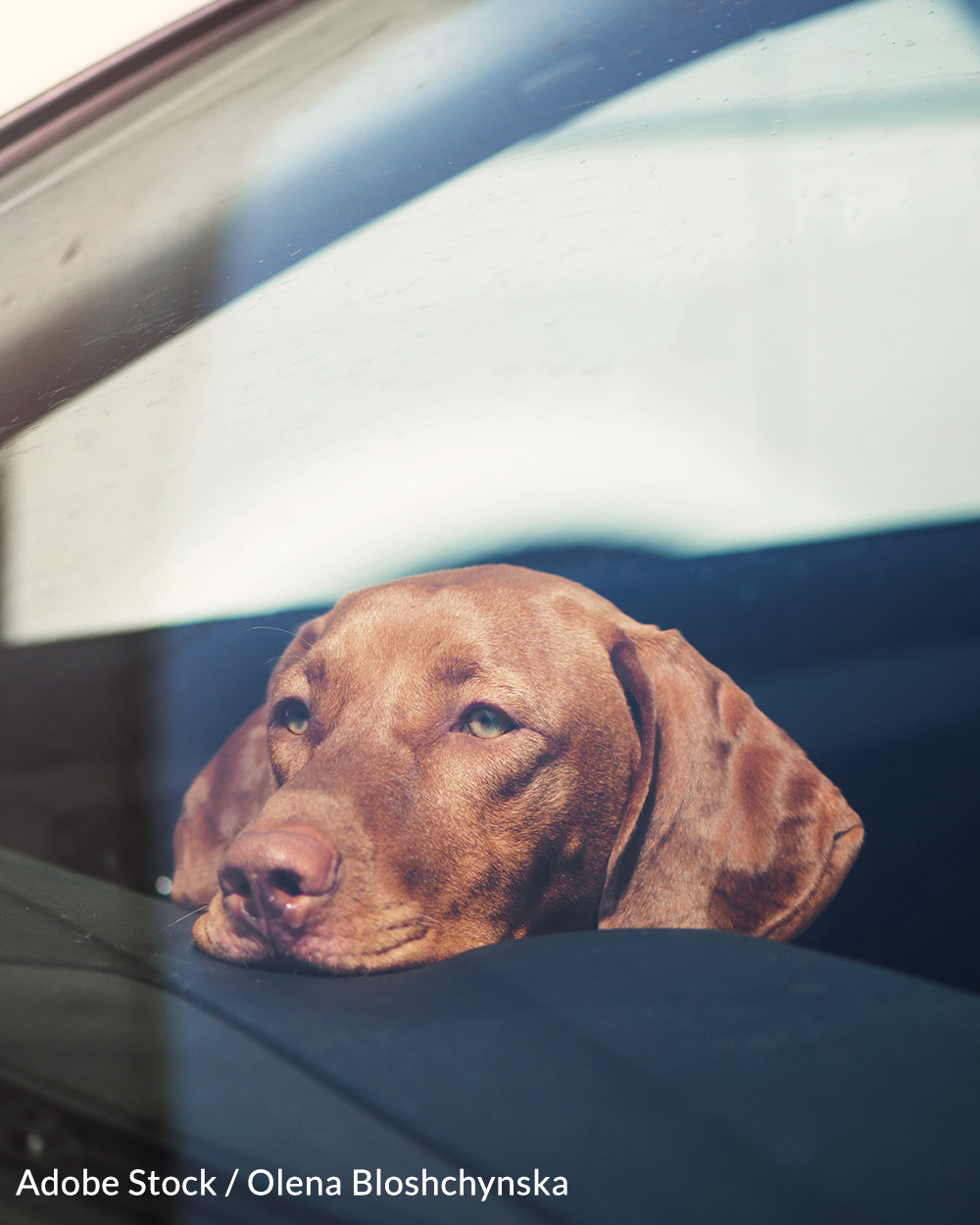 Show your support for pets in Texas and demand Gov. Greg Abbott rescind his veto of the Safe Dogs Act.

Earlier in the year, Houston SPCA received 11 puppies and a mother dog who were found left in a box and tied up in the Texas heat and humidity. One of the puppies had an internal temperature of 104.1 degrees.

“They are all now safely in the care of the Houston SPCA, but there could have been a very tragic ending if they were not seen or managed to wander into nearby traffic,” an SPCA statement read.

When it comes to quality of life and protecting it, the governor of your state should be leading the way. Click below to make a difference and demand the same form the governor of Texas!

Take a Stand For Dogs in Texas Texas is one of the hottest states in the U.S., yet its governor shows no interest in protecting animals lives from the elements.

Too many dogs die every year because they are chained up without access to food or water, something that would be punishable under the Safe Outdoor Dogs Act as a misdemeanor.

Sign the petition and demand the Texas Governor reverse his veto of the Safe Outdoor Dogs Act!

Will A Ban On These Dangerous Pesticides Save Earths Honeybees?: Click “Next” below!