Dubbed the “saddest dog in the world,” Lana the three-year-old lab mix has been returned to the shelter yet again.

Lana was rescued by Rescue Dogs Match, a rescue organization in Ontario, Canada, when she was just a puppy. The beginning of her life was rough; she competed with 13 other puppies for food, and as a result, developed behavioral issues.

She was eventually adopted but was returned back to the shelter after not even a year, because they could not deal with those so-called behavioral issues. 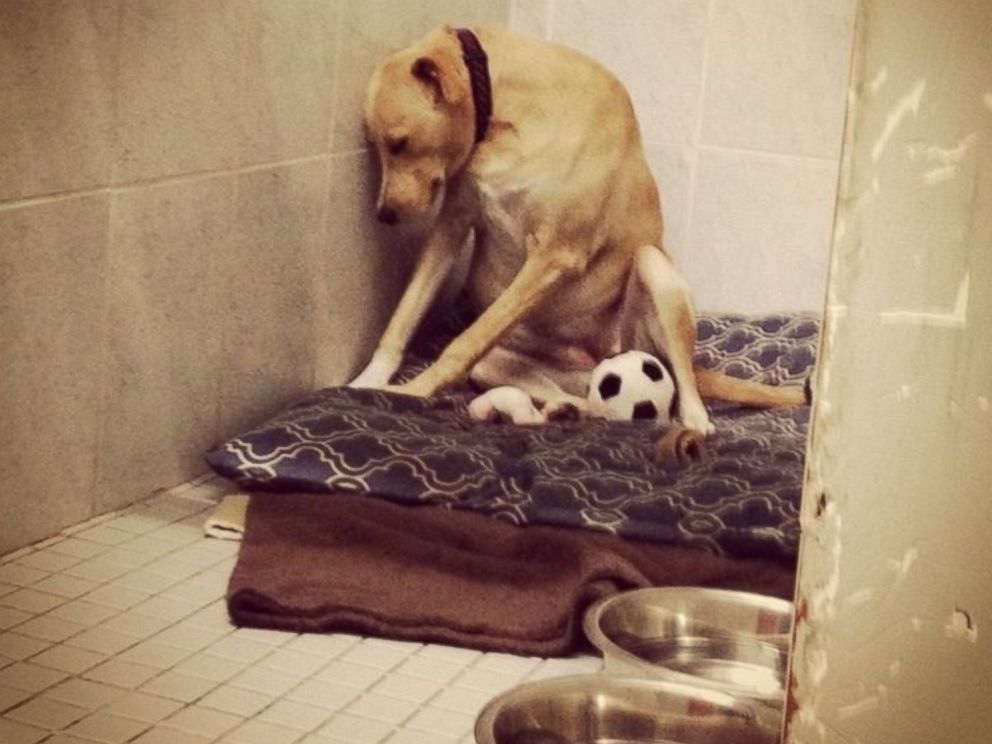 Lana became extremely depressed after she was stuck in the shelter yet again, and a photo of her leaning her head against the wall went viral back in 2015.

The shelter then received thousands of applications from people who had heard Lana’s sad story and wanted to adopt her, and she was eventually placed in another forever home. But this time, ‘forever’ wound up being less than a year long again.

Now, Lana is back at the shelter for a THIRD time, and is looking for a forever home that is truly ‘forever.’ 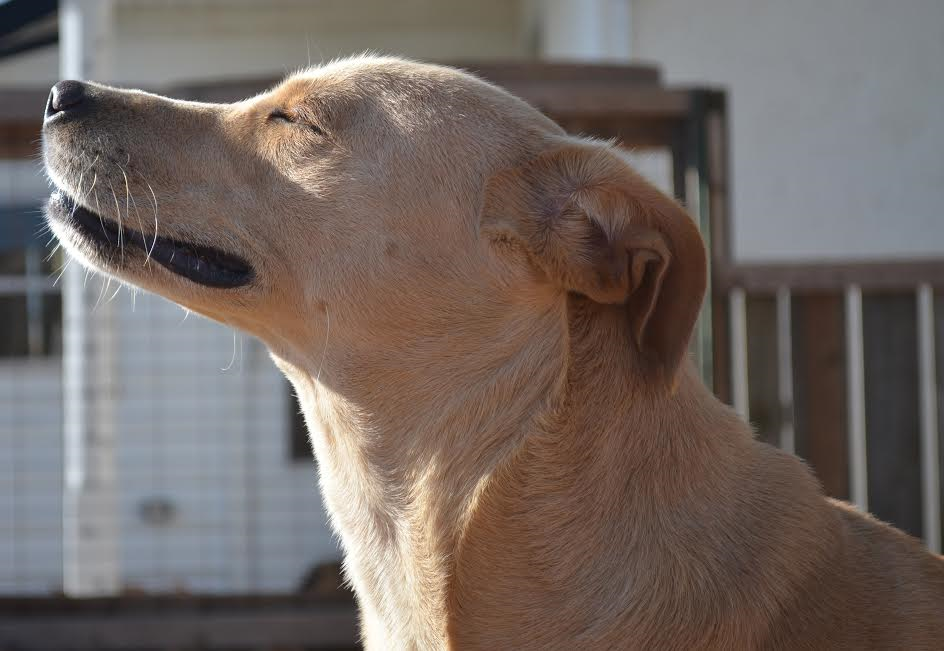 She is very sweet and needs a lot of room to run and play. She’s friendly but the rescue group says she has a “tendency to shut down” if she isn’t around people she trusts. Her ideal home would be a place where she will “continue to be exposed to new situations with lots of positive reinforcement.”

“Her rescue team is committed to supporting her next, and hopefully final, adoptive family with training and time, as much as is needed to help her be truly forever home,” the group wrote.

Again, an influx of calls and applications have poured into the shelter regarding Lana. We can only hope that this time she finds her perfect match. And when they say it’s her forever home, they mean it!

Rescue Dogs Match are currently reviewing all of the applications that they’ve received and will pick the family who they think would be the perfect fit for Lana. Click here for updates on Lana!