When you hear farm animal, what comes to mind first? It definitely isn’t a lion, rhino or impala. However, they are now classified as farm animals in South Africa.

People are concerned about a recent amendment that was passed without public consultation. The South African Government passed an amendment to the Animal Improvement Act (AIA) that took effect in May of this year, but is just now being uncovered. The new amendment classified 33 wild animal species as farm animals, allowing people to breed at will. 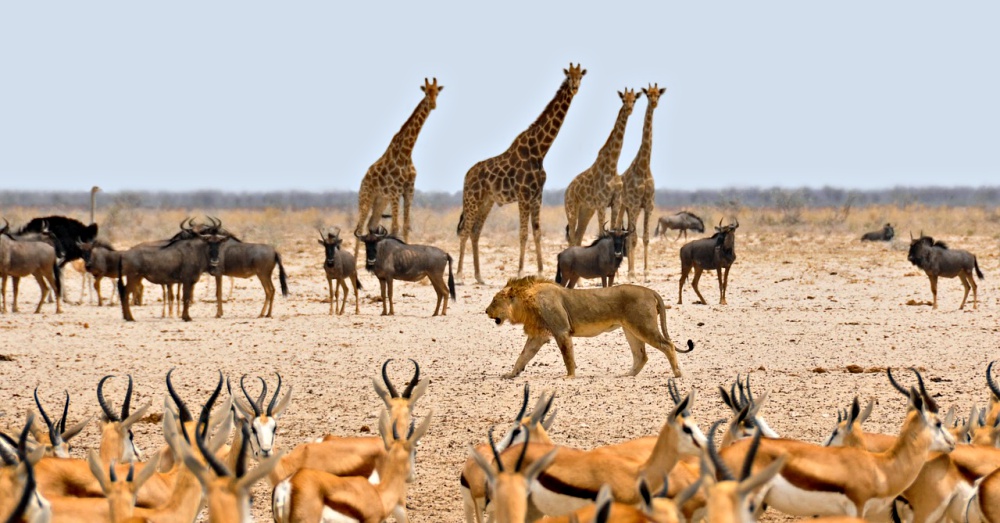 The AIA governs livestock breeding and the new amendment allows people to breed all the listed species, including some threatened species like cheetahs and black rhinos. This could be disastrous. 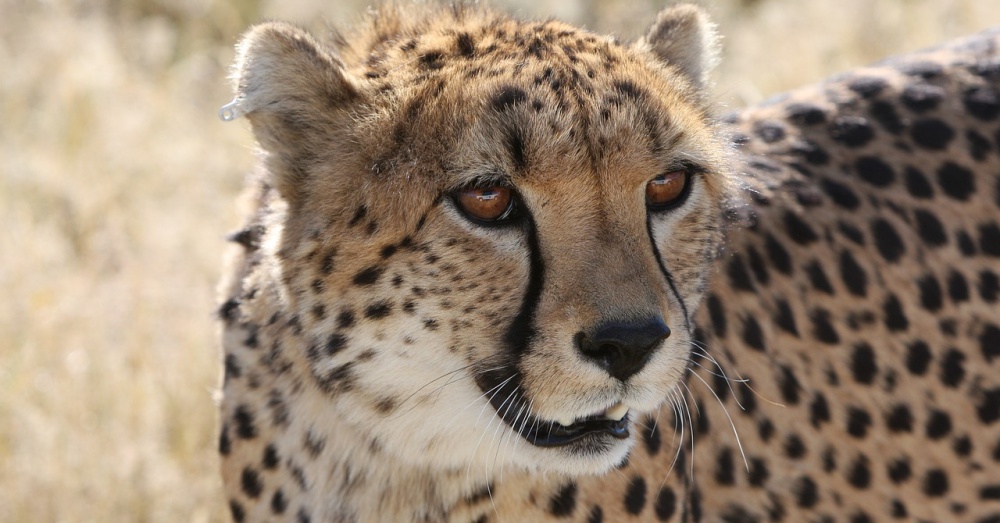 Environmental journalist Don Pinnock wrote an in-depth article on the issue. In an interview with CapeTalk he said, “It clearly has something to do with lion and rhino breeding, guys. They tend to call shots and for some reason, the government listens to them.” 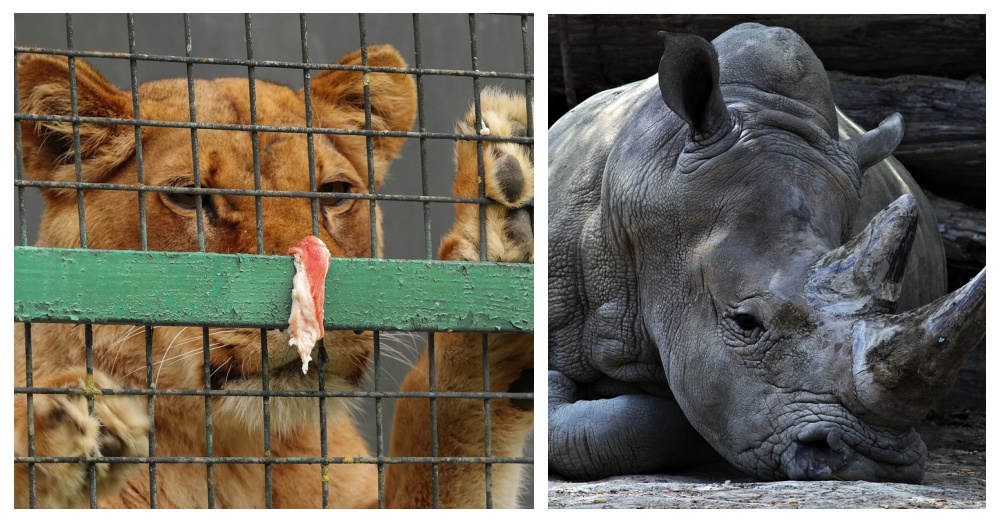 He went on to say that the short amendment, only a little over 2 pages long, “was designed to be missed.” He stumbled upon it and brought the issue to light.

While the lion and rhino breeders are celebrating, animal activists are worried about how this will impact animal species and their welfare. 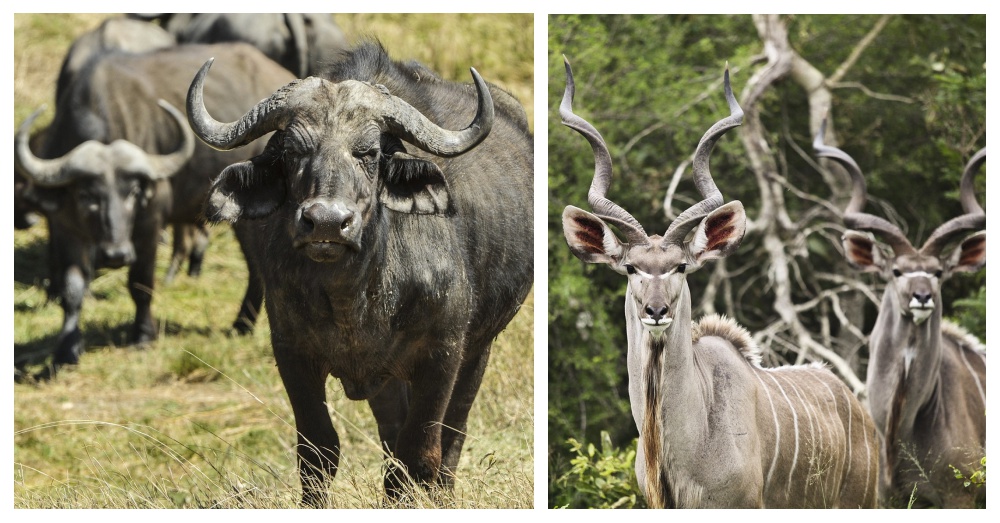 An additional concern is that the intention of the AIA “is predominantly to enhance animal species through breeding practices for improved food production. This practice certainly cannot be argued to be beneficial for threatened species. It will be problematic to distinguish between, or permanently separate, domesticated game and free-roaming game, with potential reputational risks to the hunting sector that already bears the brunt of local and international criticism because of unacceptable hunting practices.”

Pinnock wonders what this means for wild animals that are now called farm animals. “We are supposed to be a nation that conserves and looks after our wildlife. Are we now going to eat lions?! That is ridiculous. I don’t know how or what they were thinking when they passed this legislation.” 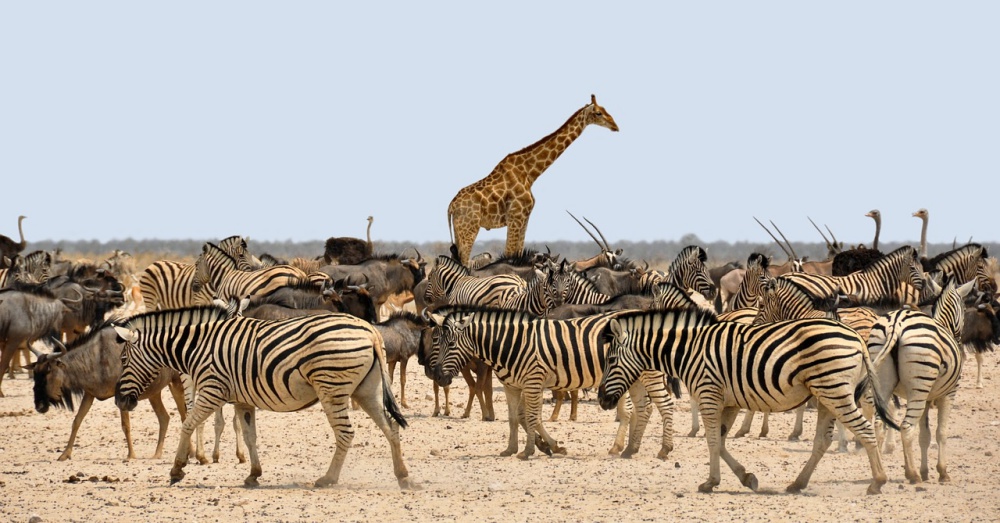 The Department of Agriculture, Forestry and Fisheries said the amendment was made because, “due to changing farming systems in South Africa, game animals are included as these are already part of farm animal production systems in the country.”

“How the same government could allow listing of some wildlife species, including some that are threatened, with domestic stock for genetic manipulation is just beyond comprehension,” said Lizanne Nel, conservation manager at SA Hunters. 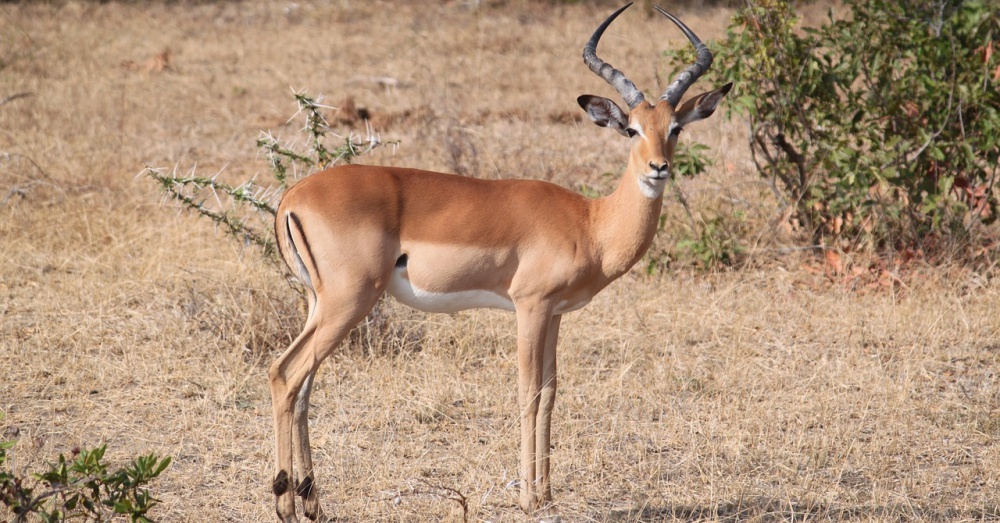 National Council of SPCA’s (NSPCA) director Karen Trendler told Pinnock, “The NSPCA has the legal mandate for all animal welfare, but we have been excluded from many of the processes around utilisation of wildlife and its welfare. We should be at the table. But we think wildlife should be in the wild so the industry and government excludes us from having a say.” 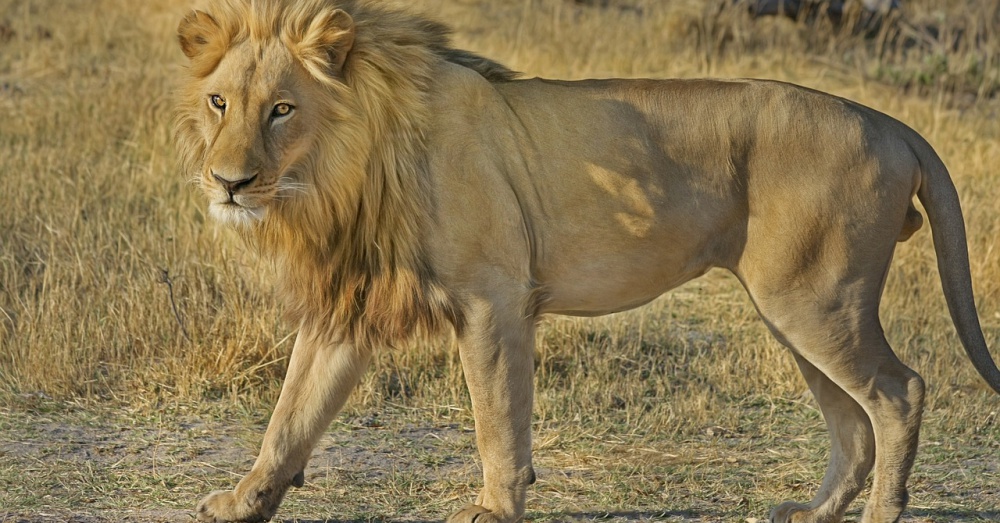 The farm animals do not go back into the wild, so it is not a form of conversation. The one word that everyone is using to describe the amendment is ‘ridiculous’. Under the new classification, animals are less protected which could lead to an increase in lion bone trade and sales of rhino horns for Traditional Chinese Medicine. He hopes to raise awareness of the issue and catch the attention of Barbara Creecy, Minister of the Department of Environment Forestry and Fisheries.

SA Hunters is waiting for a response from The Department of Environmental Affairs (DEA) on how they plan to deal with this matter.

Hopefully, the amendment will be eliminated in the best interests of all animals.