The Rusty Spotted Cat isn’t just one of the world’s smallest felines. It’s also among its most endangered, owing to the steady the destruction of the South Asian forests this tiny cat calls home.

However, a wildlife park in Cornwell, England, has just announced the birth of two babies that will help bolster the Rusty-Spotted Cats’ dwindling numbers, even if these little cuties won’t actually be released into the wild. 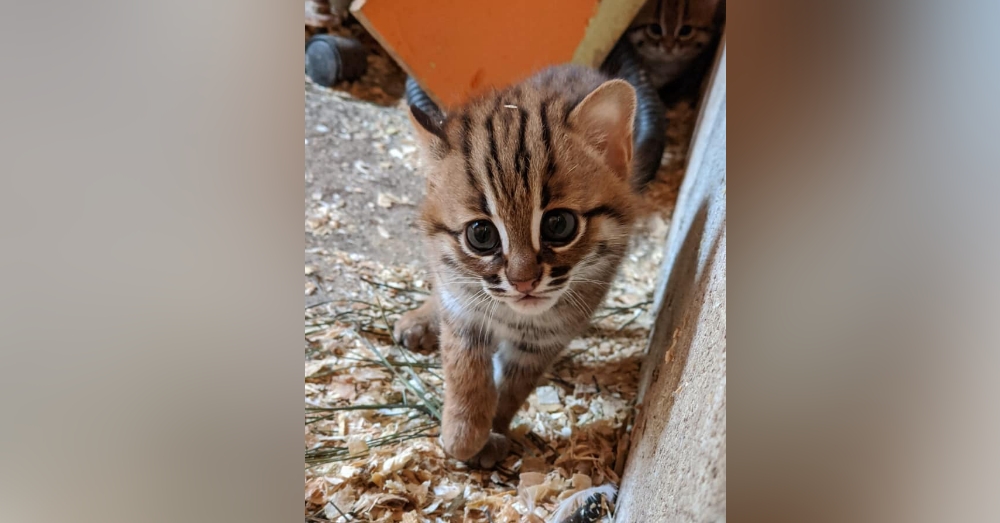 “We had an enclosure spare last summer and were given the opportunity to take on a pair of rusty-spotted cats,” Porfell Wildlife Park and Sanctuary wrote on Facebook. “To our knowledge they are 2 of only around 40 in captivity across the world, so we were excited about the opportunity. We’ve been waiting for the right moment to reveal that they have had 2 cubs!”

According to sanctuary staff, the kittens — who who will only grow to be 13-18 inches long when fully grown — are about 8 weeks old and “starting to explore their surroundings with mum.” The mama cat is apparently quite protective of her young, so much so that park staff can’t get close enough to determine whether they’re boys or girls. 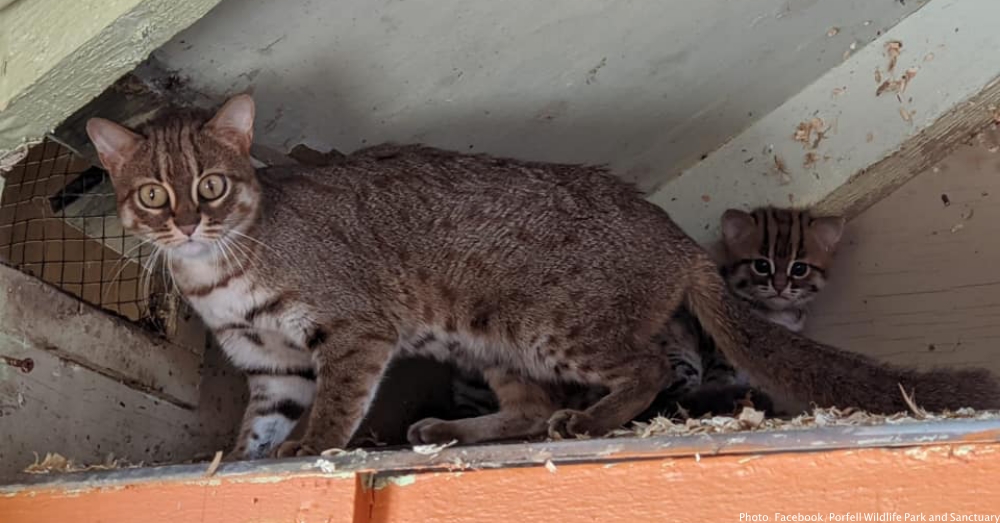 Even so, the little family seems happy and healthy so far, including the mother, who seems to have impressed the staff with her innate parenting skills. “She has done a fabulous job at raising them and continues to be very protective of them so we are unsure of their gender,” the park added. “We are over the moon with the new babies as the majority of our animals are old and here for retirement.”

In the meantime, the sanctuary has started a GoFundMe page to help support their new feline family — and all the other rescued animals in their care. The 31-year-old park has been severely impacted by COVID-19, which has forced the sanctuary to temporarily close and interrupted revenue streams, jeopardizing the park’s ability to properly provide for all of the animals in its care. 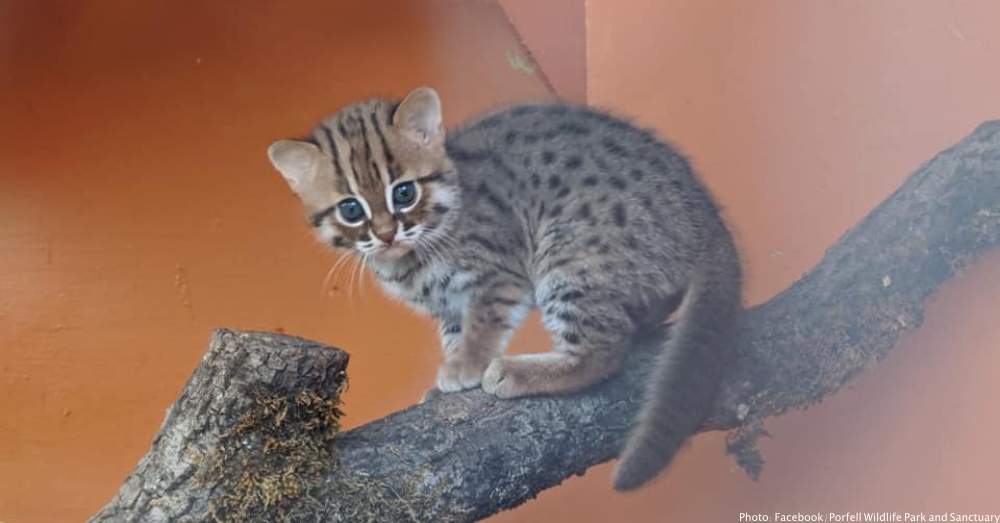 “We are quickly running out of money that we desperately need to feed our animals and pay our keepers,” the sanctuary pleaded. “All of our animals are rescued, some really old, all enjoying their twilight years with us. As many of you know, no one wants old animals, so euthanasia is the only outcome for them should we have to close completely.” 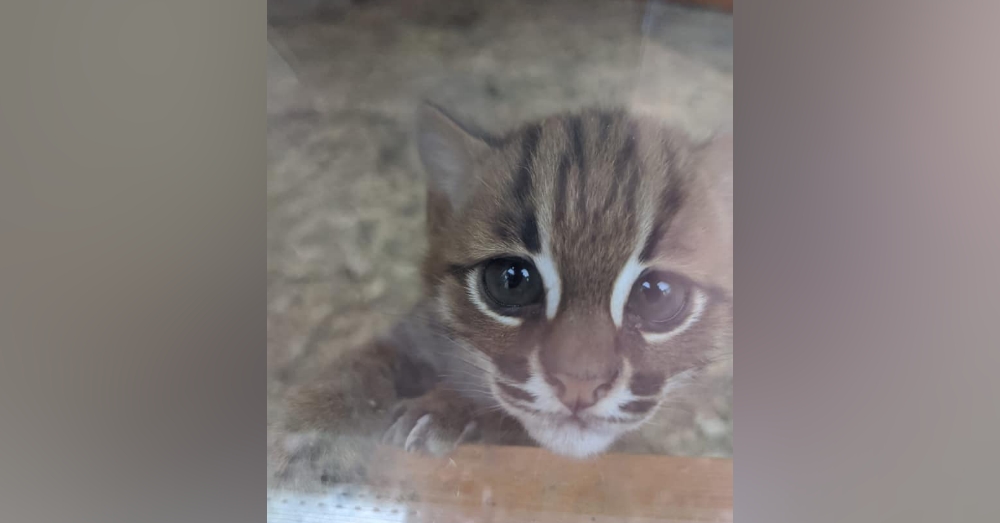 Obviously, this is a difficult time for families all over the world, many of whom are struggling to pay their bills, homeschool their kids, and put food on the table. Not everybody is able to make monetary donations at this time, but you can still show your support by sharing their GoFundMe page with friends.

Thank you for caring about rescued animals, and please stay safe and healthy during this difficult time!