In the winter of 2017, a dog came to the rescue of a Russian toddler that was cruelly left outside by his mother in sub-zero temperatures.

Temperatures can dip down to -50C in Russia and it is dangerous for any animal or human to be outside without protection. However, the instincts of a large dog was the only protection a 2-year-old boy had when his mother abandoned him on the front porch of their home in the middle of winter. 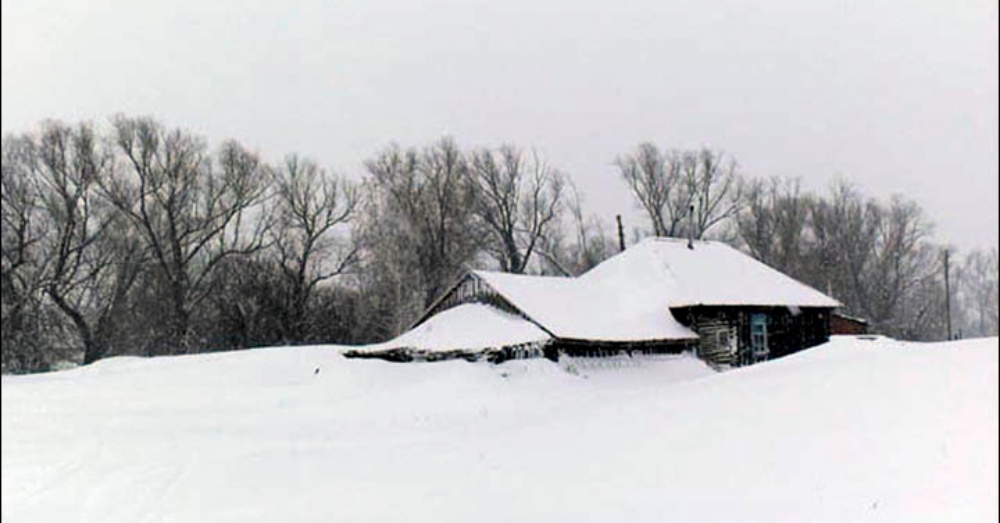 The loyal dog wrapped his body around the boy who was dressed in light clothing and waited for help. For two full days, the boy was left alone out in the cold on the unheated porch in the Altai region of Russia . If not for the long-haired dog snuggling with him, he would have died. Neighbors found the abandoned boy after two days and rushed him to a hospital. 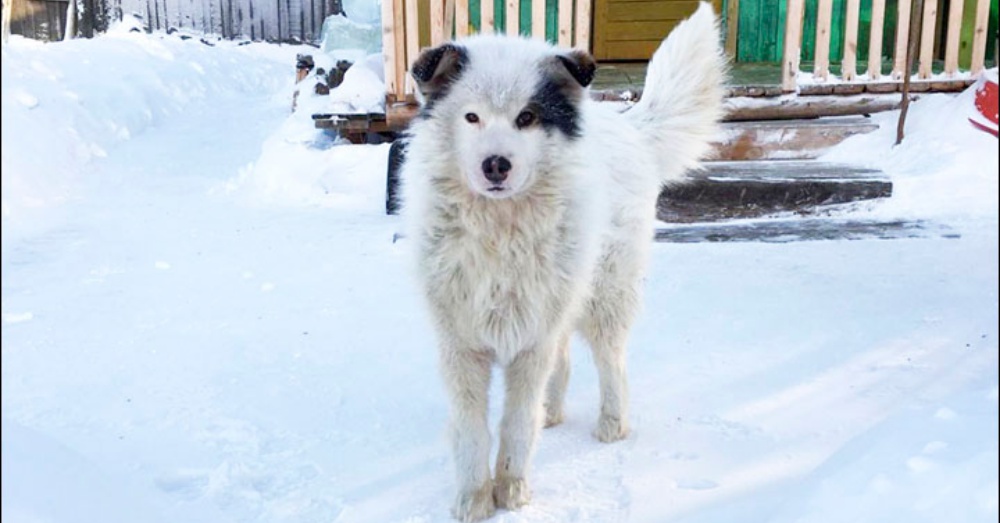 The boy suffered from acute hypothermia from exposure to the frigid temperatures of -21C for two days. However, he responded well to treatment. Frostbite can occur within 30 minutes with the temperatures the boy faced. It is a miracle that he survived. 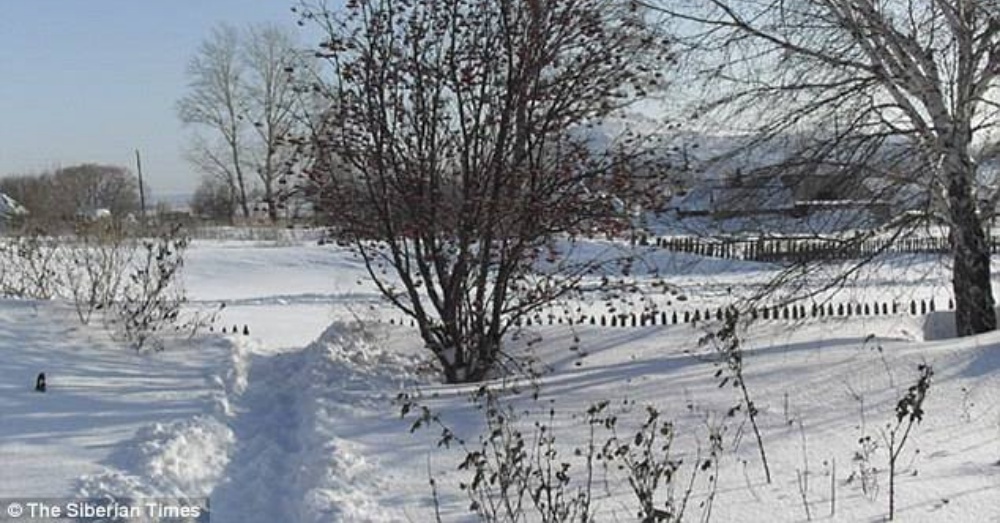 Local officials called the dog a hero and praised him for saving the boy’s life. The mother returned to the home four days later, to find the boy gone. Siberian Times reported that the mother could face jail time and lose the rights to raise her child.

The dog is an unnamed hero as no names were given. Dogs are more than man’s best friend, they are lifesavers.