Russell Crowe Pens Moving Tribute To Mom’s Departed Cat, Which He Rescued As A Kitten

Although he often plays a tough guy on film, actor Russell Crowe is really an animal lover at heart. We know this because Crowe recently posted a heartfelt tribute to his mother’s departed cat, Cinders, whom Crowe had rescued as a kitten.

But Crowe wasn’t always an animal lover. According to a touching post on Twitter, Crowe’s mom kept asking him for a cat, but he kept saying ‘no.’ At least until he found Cinders, a tiny kitten abandoned on a remote road. 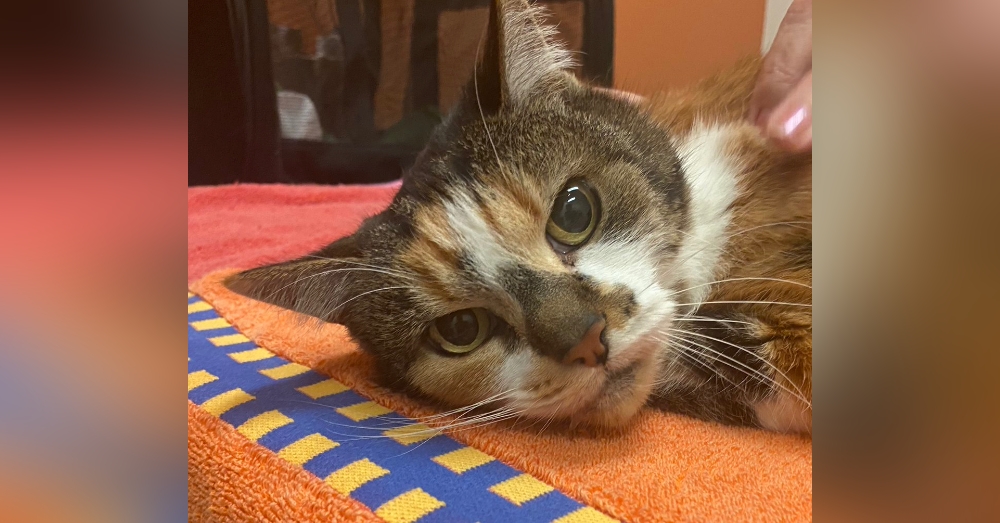 “In early 2003 my mum started agitating for a cat,” recalled Crowe, who resisted the idea. But his mother persisted, often embarrassing her son by asking for a cat while he was training to play a tough boxer in 2005’s Cinderella Man. “My mum kept asking for a cat. In front of all the boxers,” he wrote. “I kept saying no.”

Around this same time, the actor — perhaps trying to restore his reputation a tough guy – took the film crew on a grueling mountain bike ride in a remote part of Australia. The actor had paused for a sip of water when he heard a strange noise. “Was that a meow?” he wondered. “I heard it again. I took a few steps of the track into the rain forest. Thick with ferns and vines. One more step and then I saw it. A kitten…”

It was so small. Still warm. Mewing and meowing, it’s instinct telling it that it wasn’t in a safe place.
Black and orange and white.
I picked it up , gave it a pat.
I looked back down the track and the boys were gaining on me.
I put the kitten in my backpack and rode on.

The abandoned kitten didn’t stand a chance all by herself out here, miles away from civilization. “We were a long way away from any houses,” the actor wrote, describing the area as so remote it didn’t even see traffic. “It’s unusual to see anybody else on these tracks,” he recalled.

“It was so small,” Crowe remembered. “Still warm. Mewing and meowing, its instinct telling it that it wasn’t in a safe place.” But even though he’d repeatedly told his mother ‘no’ cats, Crowe knew he couldn’t leave the abandoned kitten behind. “I picked it up, gave it a pat,” he wrote. “I put the kitten in my backpack and rode on.” 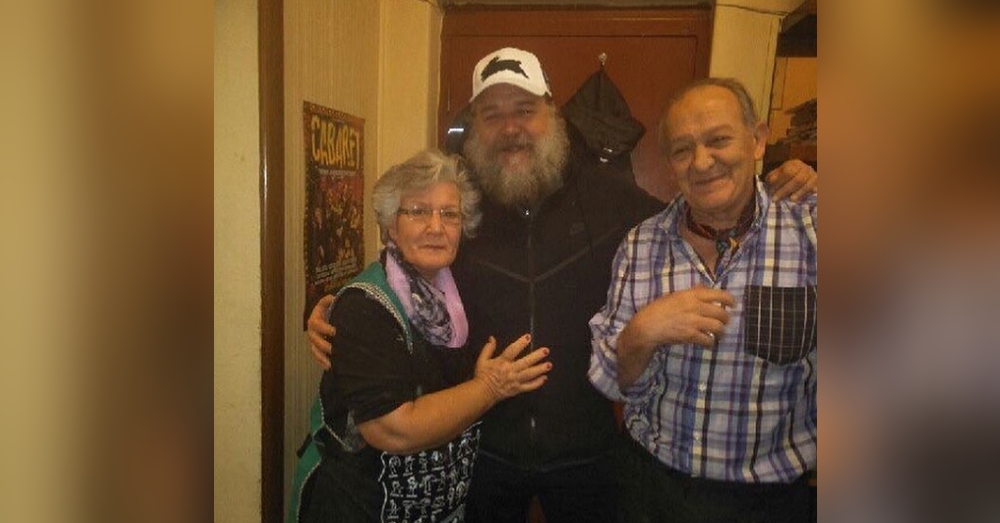 When Crowe presented the kitten to his mother, she “was floored,” the actor recalled. “I thought this was the universe telling me to respect my mother and give her what she wanted,” he later admitted to friends.

Sadly, little Cinders never quite got over being abandoned, but always remained thankful to Crowe and his mom for saving her life. “She had never grown to be fully trusting of humans, but, she loved my mum and my mum loved her,” Crowe wrote of the cat, who was named Cinders (Cinderella Man) after the movie that brought them together. “Fairly aggressive with dogs and others, but she never scratched me,” he concluded. “I took that as gratitude.”

RIP, Cinders! We’re so sorry for your loss.